In July 2016, the paraglider Antoine Girard set off on a three-week hike-and-fly tour to explore the Karakorum mountains in Pakistan–alone. From the town of Skardu, he heads for the highest peaks of the Karakorum mountain range. The Frenchman has already twice failed in his attempts to climb the 8,051-meter-high Broad Peak and paraglide from the summit down into the valley. Now, his hope is that the upwinds will carry him and his chute to the summit–and possibly beyond. If he succeeds, he will set a new altitude record in paragliding, but the air is thin between the 8,000-meter-peaks, and take-offs and landings are extremely tricky. Especially when you only have one person to rely on–yourself.

Christian Schmidt is an independent write and director focusing on documentaries for television and cinema for many years. The graduated geographer and science journalist, Schmidt frequently travels to remote corners of the earth as a mountaineer and filmmaker. His internationally award-winning films are known for the very personal stories they tell about exceptional protagonists in the realm of adventure, outdoor sport, society and science. Schmidt is based in Munich, where he lives with his girlfriend and their two daughters. 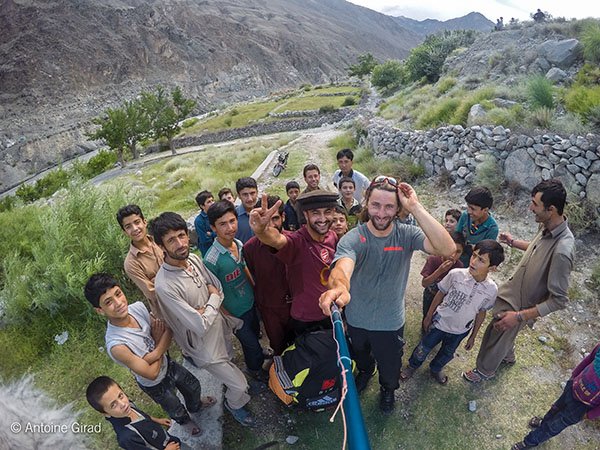 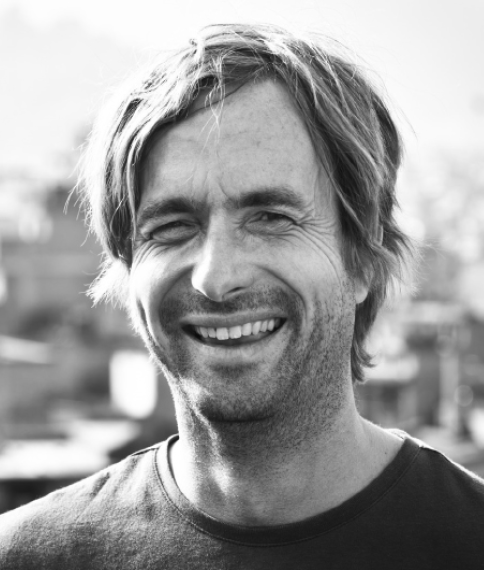