Seeking to find the most beautiful and remote places on planet earth, the two adventurers Matthias "Hauni“ Haunholder and Matthias Mayr were once again successful.

Less than 800 kilometres away from the north pole you can find the Arctic Cordillera. It is the most northern mountain range of the world, located on Ellesmere Island. Getting there and skiing the most northern slopes is Hauni’s and Matthias’ next major goal.

Simply getting there is an adventure. The north of Ellesmere Island isn’t only one of the most remote places on earth, but also one of the coldest. On their journey up north the two adventurers face major athletic challenges, meet up with the Inuit who actively support their plans, and they have to accept that they won’t be taking on the role of the alpha leader on this trip... 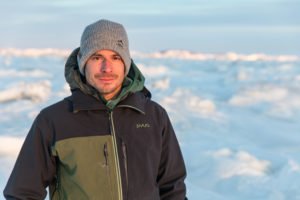 Matthias is a professional freeskier, adventurer and filmmaker. 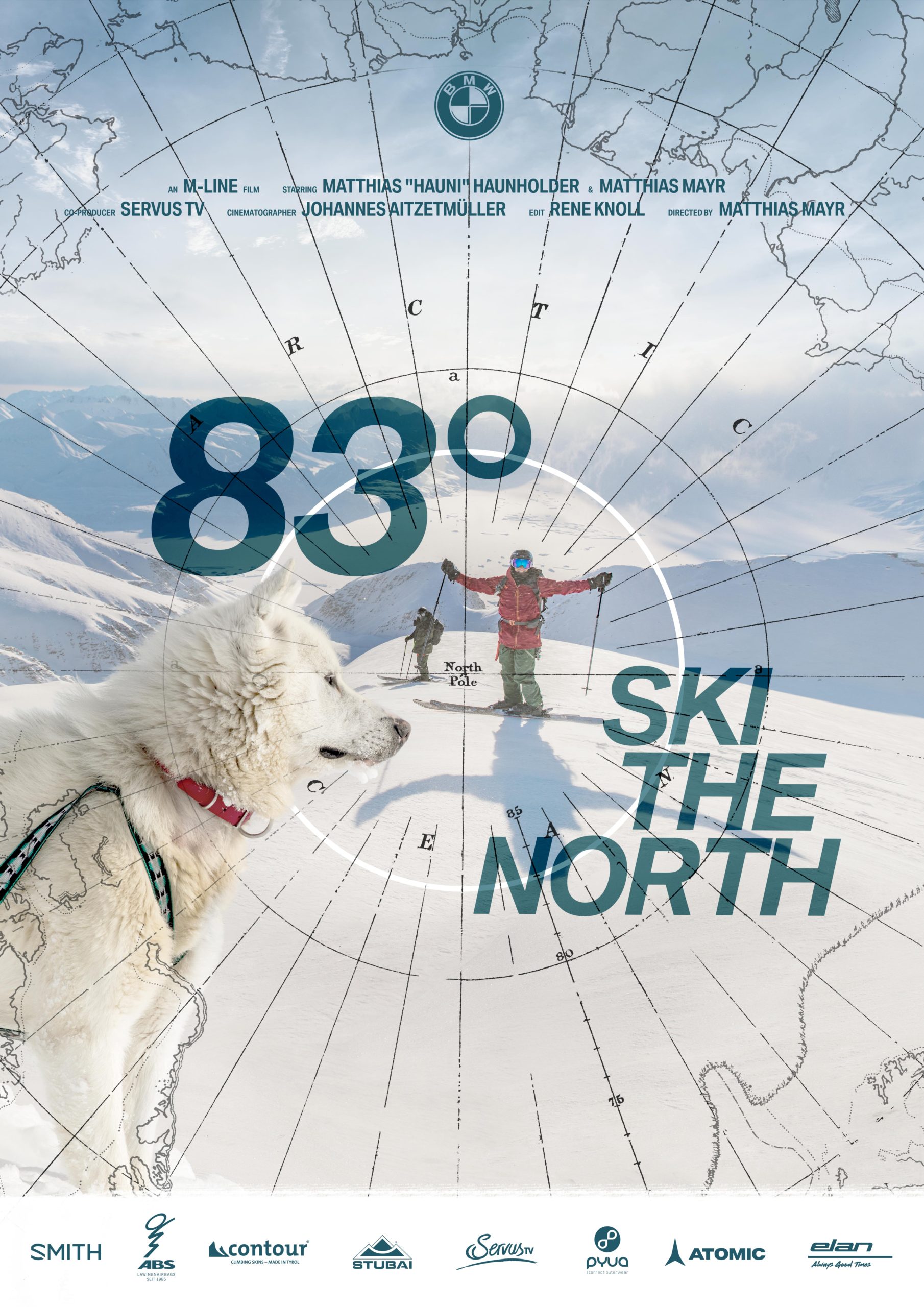