Pressured out of Poland as a dissident in the early 1980s, Mariusz Wroblewski set out for freer territory, with his family, a yearning for wild rivers, and not much else. Four decades later, he’s become a conservationist and advocate for wild rivers – and discovered the true reason rivers figure so prominently in his life.

Brian, a Portland based filmmaker, began his film journey in 2009 telling a human wildlife conflict story in Botswana. Today, he continues to create compelling visual stories that connect us to the natural world. In his work he strives to tell stories that blend conservation, adventure, and deeply moving human narratives. 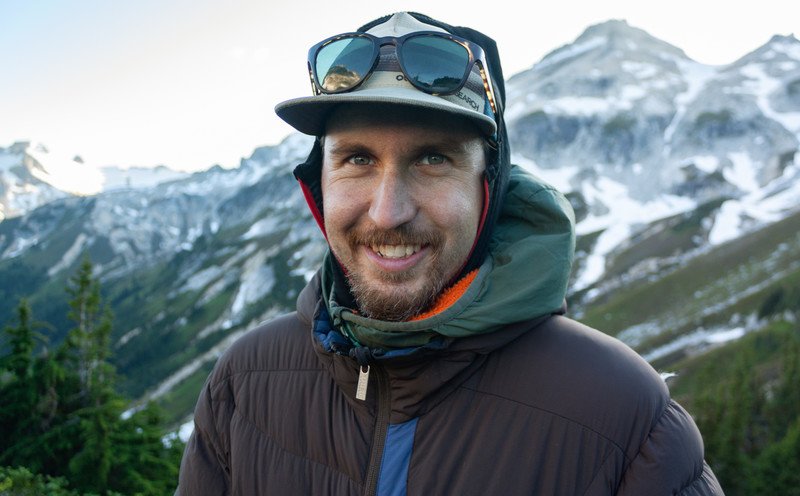 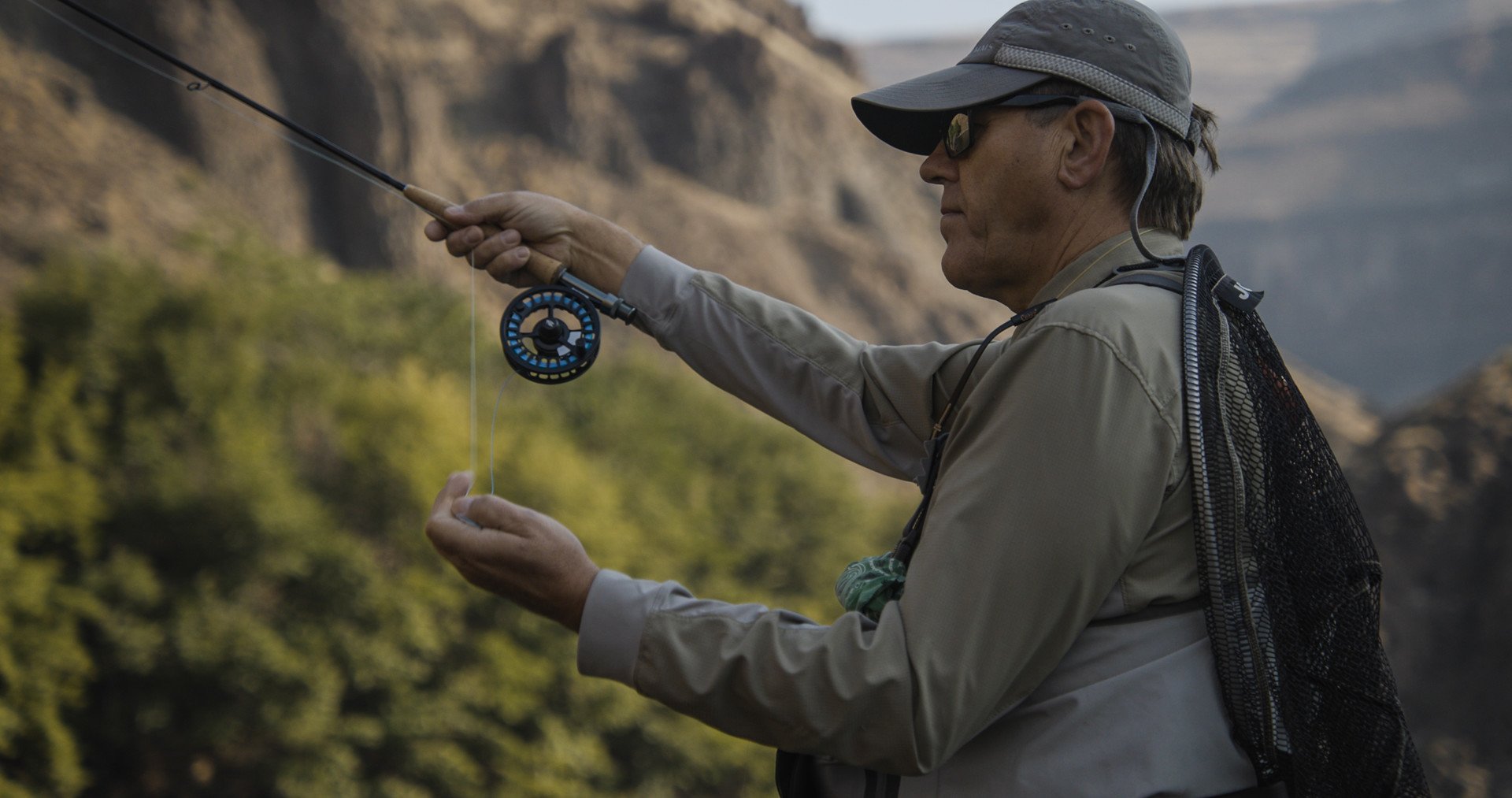