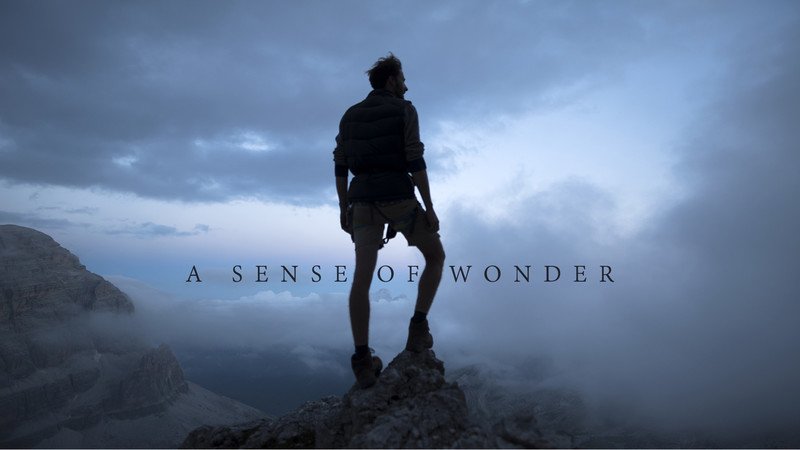 A Sense of Wonder

A Sense of Wonder is a cinematic visual poem featuring a lone adventurer who seeks for wonder in the Dolomite mountains.

Director Mathieu Le Lay is guided by wild environments and mysterious atmospheres, allowing his films to tell genuine stories of the interaction between humans and nature, inspiring people to travel, discover and feel the raw subtlety of the world.