“Amrita” is a film on a community’s deep-rooted concern for protecting its natural resources. A playful, fictionalized account of a true story from Rajasthan’s Bishnoi community, the film tries to tap into our conscience for environmental protection not as a matter of lessons through speeches but through ordinary people living their everyday lives and making their environment a vital and yet a pleasurable, part of their everyday living.

It is likely that the event portrayed in the film had eventually, centuries later, resulted in the famous “Chipko” movement by Sunderlal Bahuguna. Certainly it had resulted in instituting the Amrita Devi Bishnoi Smriti Award. “Amrita” serves as a stirring reminder of how we need to protect our environment for the generations ahead.

Swati Agarwal is an alumnus of IDC, School of Design, Indian Institute of Technology, IIT Bombay. She completed her M.Des in Animation in 2012 and is working at IDC as a Design Research Associate on different projects by the Government of India. She has also documented the history of Indian Animation and interviewed some of the veteran Indian Animators. Her two claymation films ‘Gajar Ka Halwa’ and ‘Lakshmi Aayi Hai’ fetched many national and international awards. Swati has the experience of working with the renowned Oscar winning Animator ‘Adam Wrywas’ on a short claymation film ‘Tokri’. Apart from making her own films she takes clay design workshops for all age groups in different parts of India. 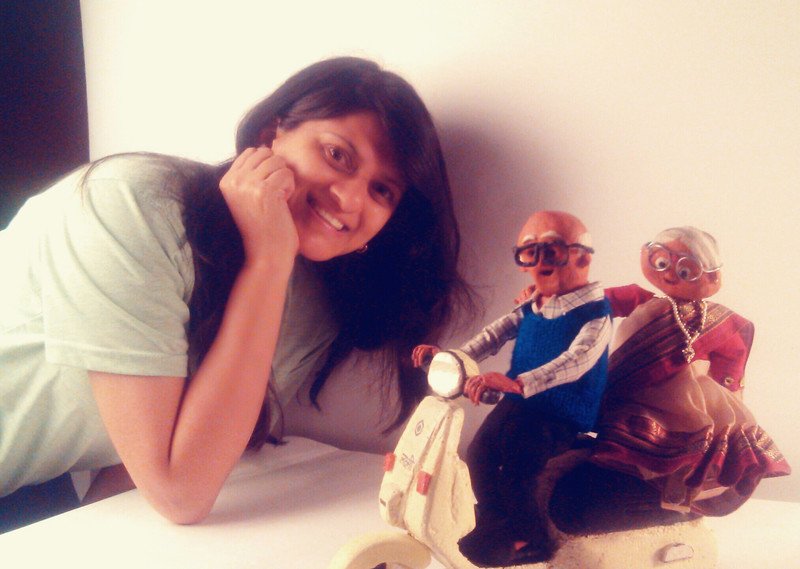 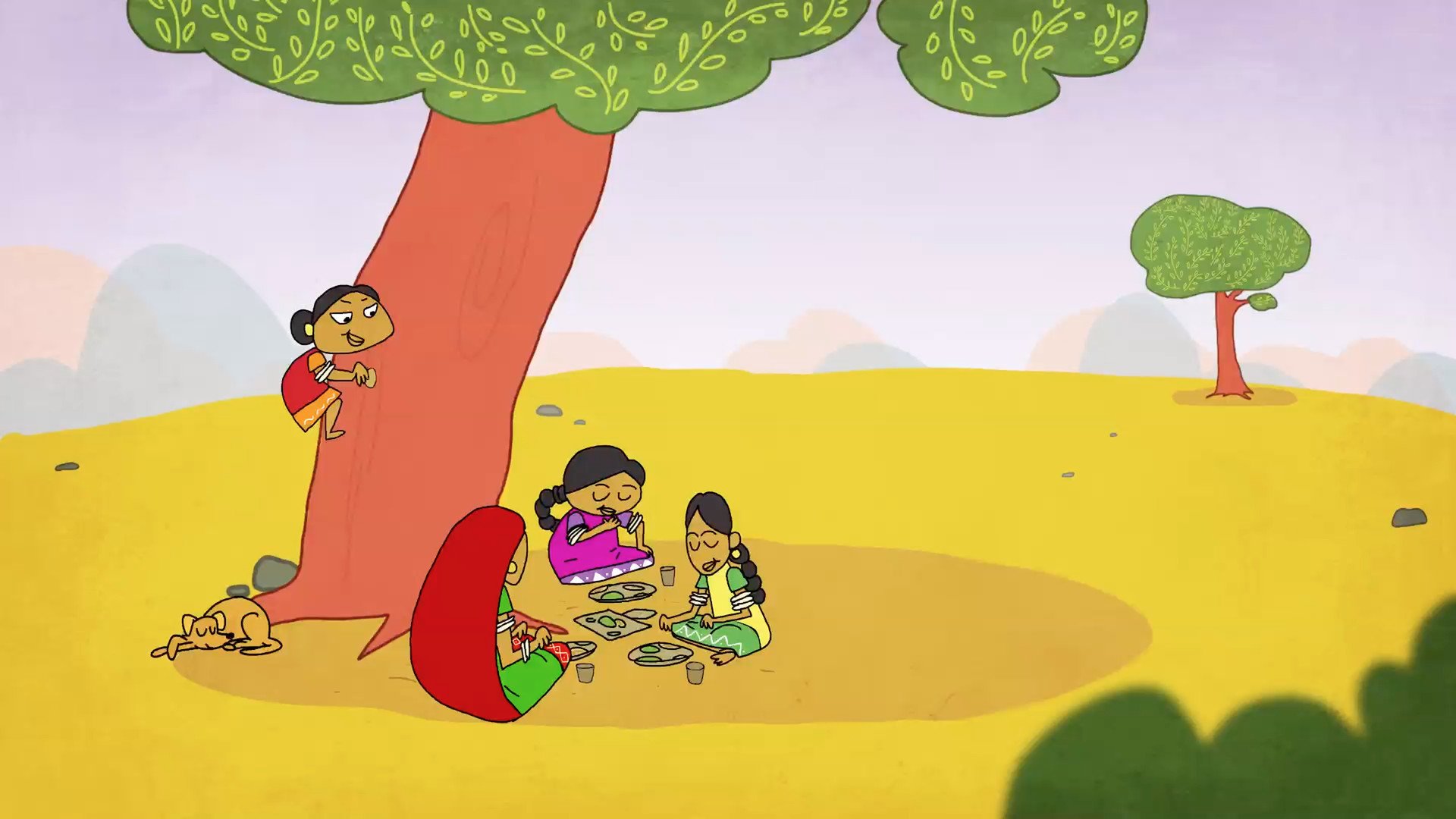