Animals at the Borders 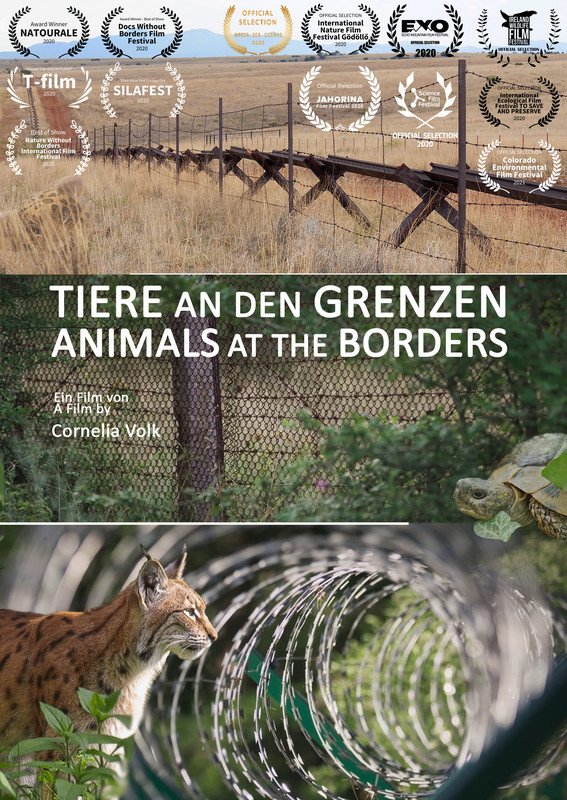 Animals at the Border

In 1989, the Iron Curtain between East and West came down. New space opened for humans and for animals. Since the refugee crisis in 2015, though, walls and fences are back, closing off the North from the South, separating already fragmented small habitats of endangered species. They violate European laws and jeopardize many pan-European conservation efforts.

Like that for the Dinaric lynx. In May 2019, “Doru” and “Goru”, two males from Romania, are set free to refresh the gene pool in Croatia and Slovenia. Will they find territories and partners in the newly fenced border area? And what about the tortoises in the Bulgarian Strandzha mountains: Do they have a chance to survive in the face of old fences and new ones?

Questions that researchers pursue in Croatia, Slovenia and Bulgaria. And in Mexico, too. There, conservationists are alarmed by the growing wall between Arizona and the highlands of Sonora. The breath-taking return of both, beavers and jaguars, is at risk to come to an abrupt end.

Cornelia Volk was born in Heilbronn, Germany, June, 6th 1970. After grammar school she studied political science, German literature and rhetorics in Tuebingen. Since 1997 she is working as a freelance author and director for Mitteldeutscher Rundfunk and the European Cultural Channel Arte. She made several films of the MDR series „Abenteuer Zoo“ and „Europas wilder Osten“ as well as about trans-boundary conservation areas or so called Peace Parks all over the world. One of her latest works is a cinema documentary about Arabian horses for Al Jazeera Documentary Channel. 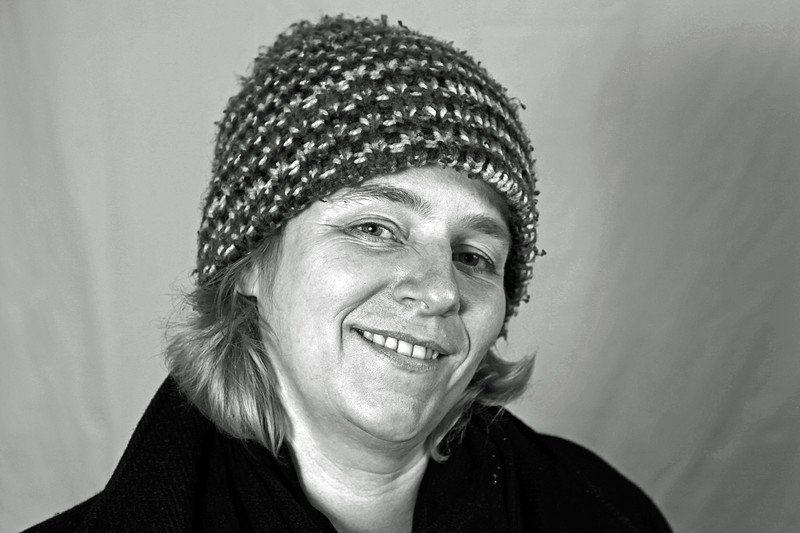 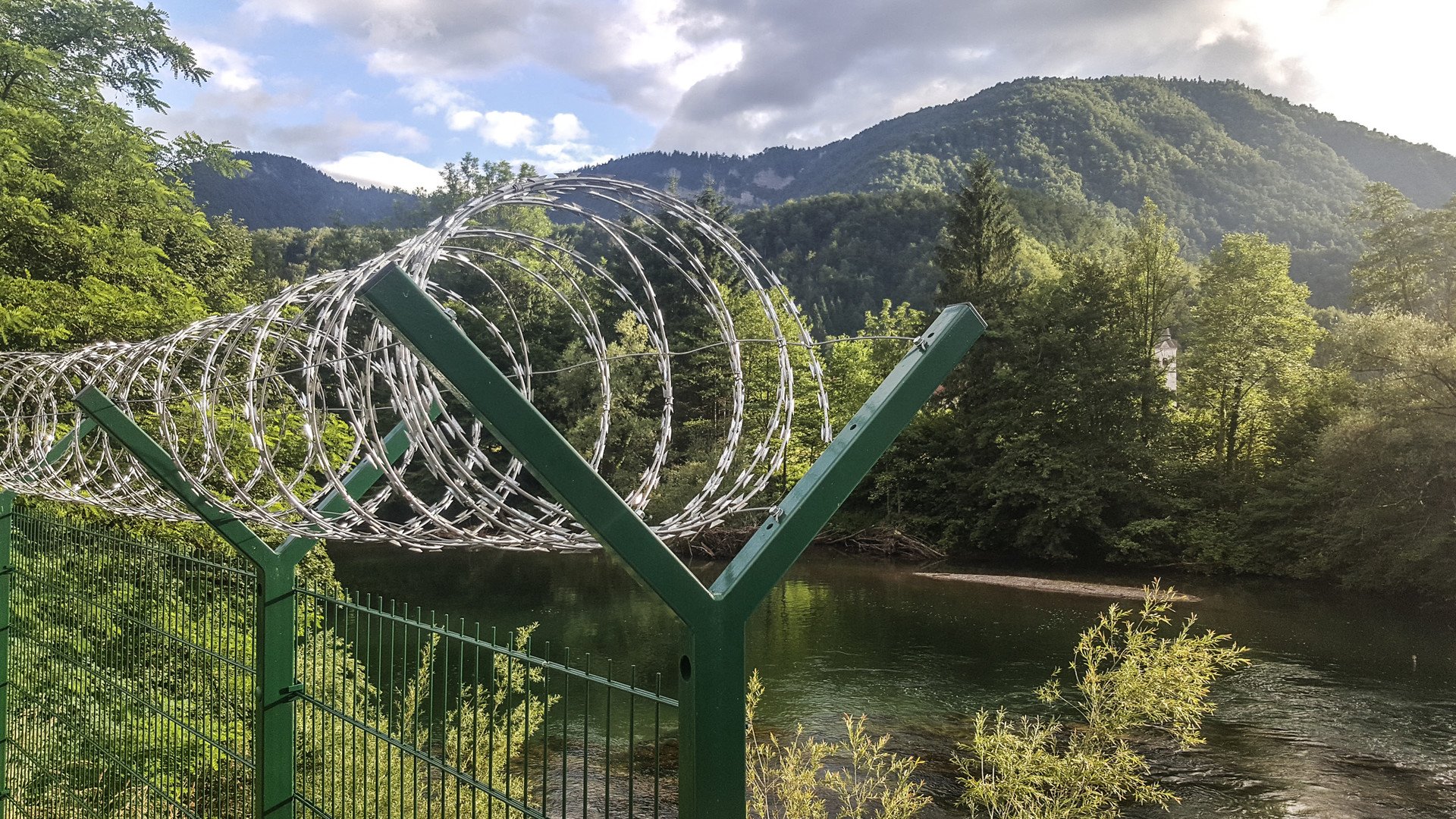