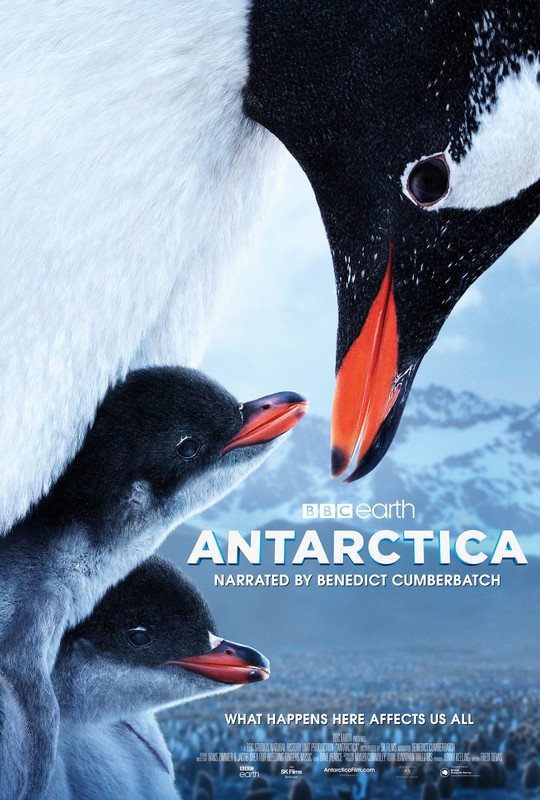 It is a land of mystery and yet what happens here affects every single one of us. With never-before seen footage, our story brings audiences to the farthest reaches of this wild and majestic continent. It is the coldest, driest and windiest place on Earth with the roughest oceans and yet, weird and wonderful creatures thrive here in astounding abundance. Antarctica is the perfect fit for the Giant Screen.

Using the latest underwater filming techniques, dive beneath sea ice, more than 6 feet thick, to experience the alien world of its seafloor - thousands of purple starfish scuttling to escape being entrapped by growing ice and elaborate jellyfish dancing a deadly dance. Swim alongside playful seals, soar above mountain peaks and vast penguin colonies and witness the largest congregation of fin and humpback whales ever filmed.

Although so remote from us, Antarctica and its surrounding Southern Ocean play a vital role for the entire planet, regulating ocean currents, sea levels and its wildlife-filled waters can absorb huge amounts of carbon. New science is revealing that dramatic changes are occurring and rapidly warming this pristine land of snow and ice. No one owns Antarctica but it will take global cooperation and collaboration to protect it and ensure the future health of our planet.

Antarctica is the last great wilderness on our planet. It’s hostile, yet extraordinarily beautiful and in places wildlife thrives on a remarkable scale. I hope to bring audiences right into the heart of a continent that few people will ever get the chance to explore. Although Antarctica is so remote, it’s intricately connected to the rest of the world and has a direct impact on all of our daily lives in very unexpected ways.

I first went to the Antarctic in 2008 to film on the island of South Georgia and to this day, it remains the most astounding wildlife spectacle that I’ve ever seen. The two-mile beach on St. Andrew’s Bay is covered in Elephant seals, behind which you find an enormous colony of King penguins, sitting at the base of snow-covered mountains the size of the Alps. Almost a decade later, I returned to this bay for six-weeks of filming for ANTARCTICA and was amazed by what I saw. The wildlife populations had increased.The numbers of elephant seals were up, ground nesting sea birds were on the rise, and the colony of King penguins had reached a staggering half million. In the 20 years that I have been working as both a field biologist and filmmaker, this is the first time that I’ve returned to a place and seen noticeable, positive changes.

Even the whaling populations almost destroyed by over-whaling were improving. Why?

No-one owns Antarctica. It is governed by an international treaty that so easily could be ineffective and yet it has become an example of global collaboration and hope! I wanted first to explore the desecration of the commercial whaling industry on the great whales and what has happened since the whaling ban in the 1980’s, which has resulted in the remarkable return of the great whales to the Southern Ocean.

Southern Right whales are incredibly trusting of humans and so were hit the hardest by the whaling industry. A moment of pure joy for me was first seeing the footage of mother Southern Right whales and their calves back in their traditional birthing grounds. It was one of many examples of a partnership our filming team made with a scientific expedition to try to understand more about the natural world found there and led to the profound new knowledge that whale numbers increasing in Antarctic waters is highly significant in combating climate change. Each year the Southern Ocean, and all the life within it, absorbs more carbon from the atmosphere than two Amazon rainforests. So what happens here, very much affects our futures.

We’re all interconnected and I hope that this film inspires audiences to care for and protect the natural world that we all love… and on which we all depend.

Dr. Fredi Devas is a wildlife filmmaker who cares deeply about the natural world and the challenges it faces. After completing a PhD on Chacma baboons in Namibia, Fredi did research on the bushmeat trade in Equatorial Guinea and then spent time living with the San bushmen in Southern Africa.

Having worked on Meerkat Manor and Nick Baker’s Weird Creatures, he joined the BBC to work on Frozen Planet and then Wild Arabia. He’s been lucky enough to film polar bears feasting on a whale carcass, camel racing with robotic jockeys, and be surrounded by nearly half a million King penguins.

On Planet Earth II he decided to leave the wildernesses behind to produce and direct the ‘Cities’ episode. Highlights included filming langurs and macaques in India, and hyenas roaming the streets in Ethiopia, where he was struck by the harmonious relationship between people and the potentially dangerous animals they shared their cities with. 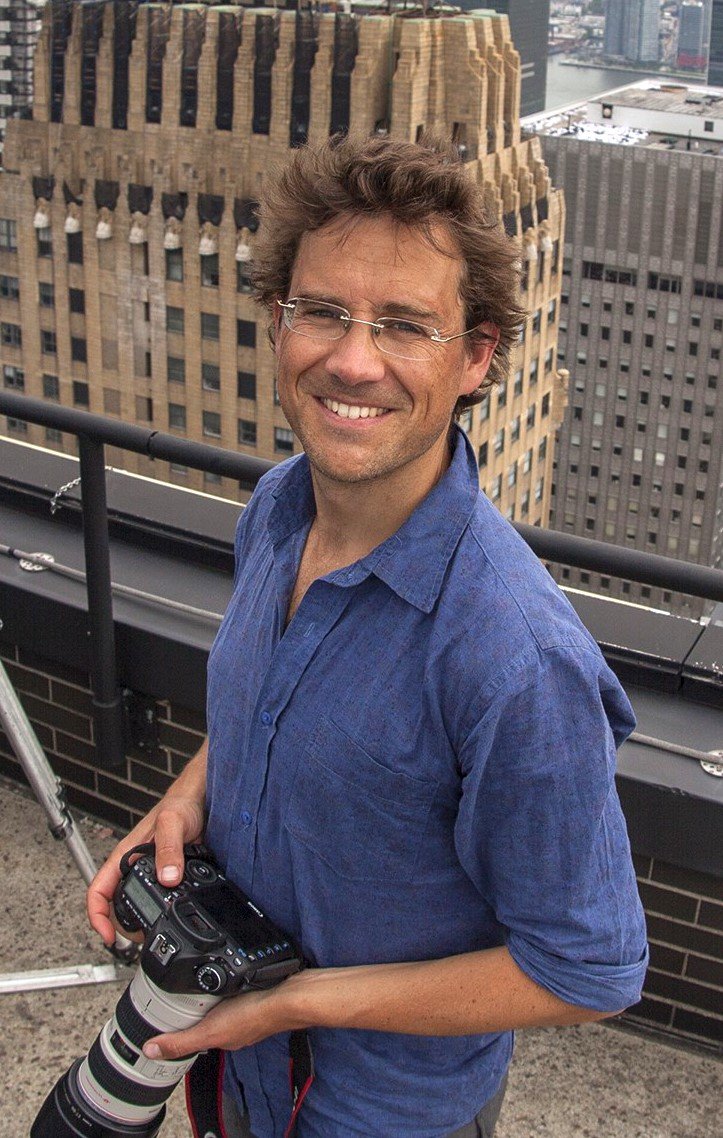 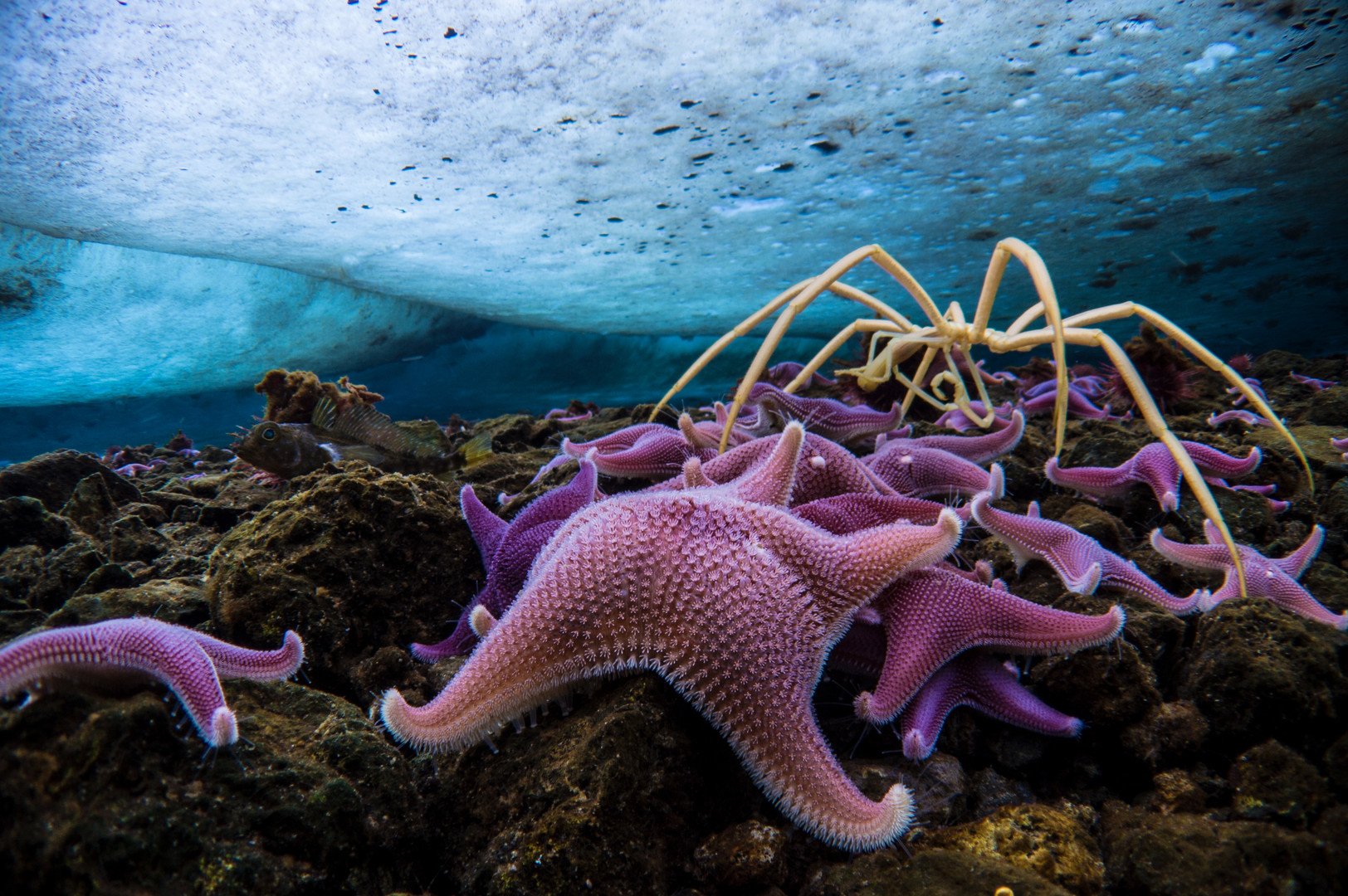 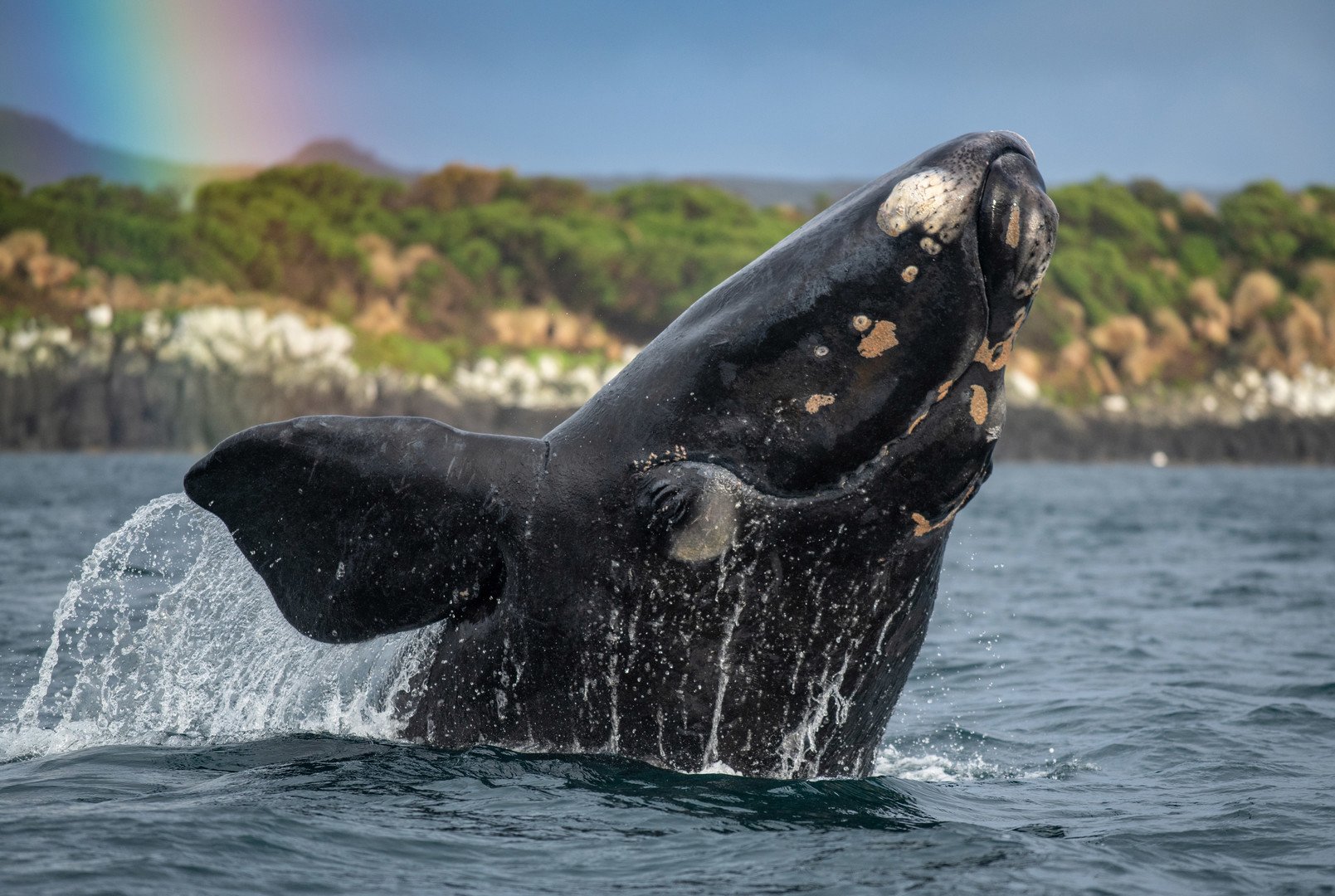