Bally’s long-lasting tie to the mountains is deeply rooted in its Alpine origins and pioneering legacy. Inspired by this heritage, Peak Outlook marks Bally’s long-term commitment to preserve the world’s most extreme mountain environments.

The initiative began in Spring 2019 with the sponsorship of a critical clean-up expedition to the summit of Mount Everest , reaching the Earth’s highest peak on 21st May. Led by Dawa Steven Sherpa and his team of experienced climbers and guides, all of whom are native to Nepal’s high Himalayas, the expedition successfully removed 2 tons of waste, helping to restore the pristine landscape between Everest Base Camp and its iconic peak.

While previous clean-ups have been limited to areas between Base Camp and Everest’s mid-point at Camp 2, Bally’s expedition reached the summit. The first ton of debris and waste was collected during the initial expedition, with over half cleaned up in the Death Zone – above 8000m. A second ton was collected by an additional crew who returned to Base Camp at the season’s end. This is the first time ever that a clean-up has been initiated at the end of the season. 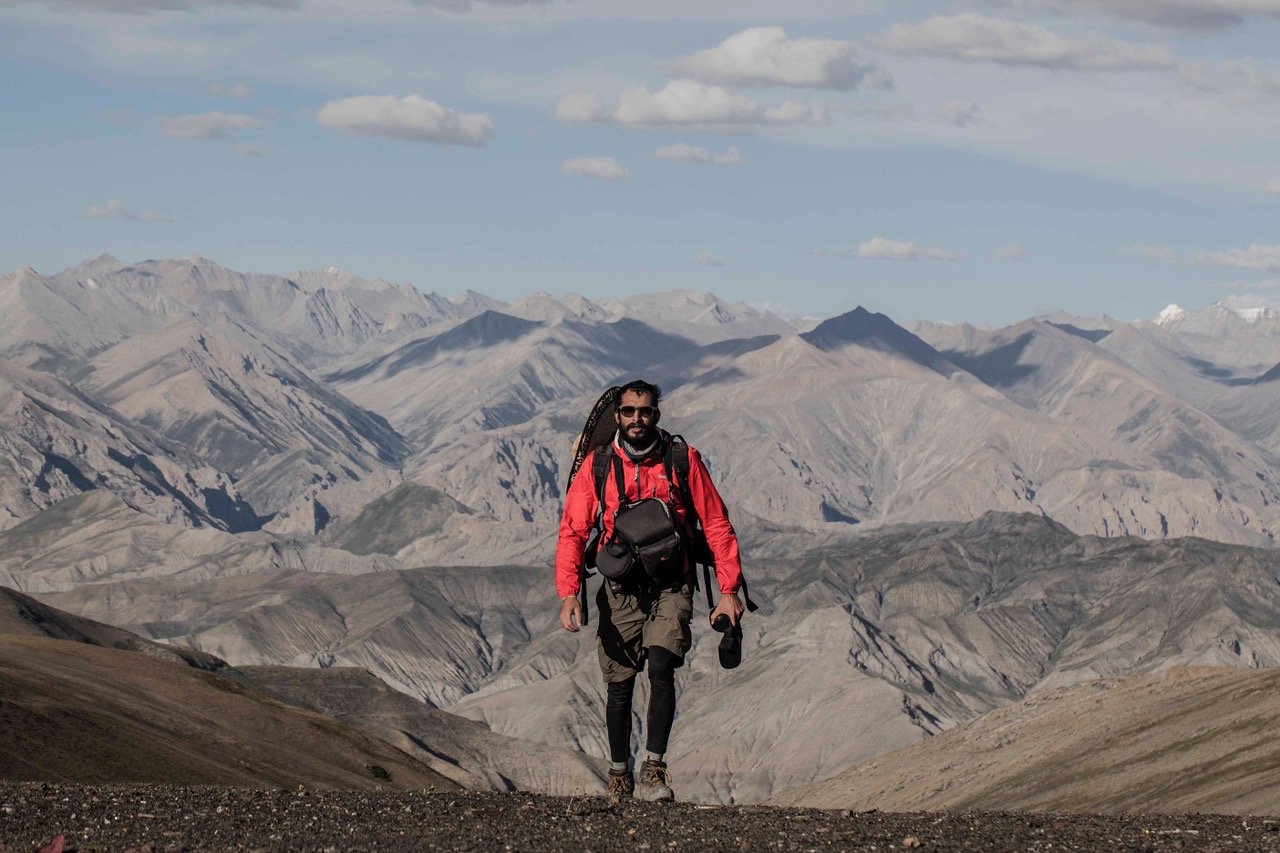