Bayandalai – Lord of the Tioga

Home
Bayandalai - Lord of the Tioga

Bayandalai – Lord of the Tioga

From inside his yurt deep within the heart of the Taiga, Bayandalai ‒an elder of the Dukhas tribe‒ muses about the significance of life and death in the largest forest on Earth. He is the last of the great reindeer herders of the Taiga.

Bayandalai represents one of the last bonds of purity between humans and wild nature in the mountains. When our filming crew entered the depth of the Taiga in search of the secrets of the Duka ethnic and their ancestral pact with the reindeers, we found out the keys of a past world, almost extinct, isolated and forgotten. The last breath of a culture that had no need of training, technology, or economical resources to maintain intact the ecosystem of the biggest boreal forest of our planet. During the 30 days we were lost in the immensity of the forest, Bayandalai and his family revealed the keys of life and death. The most significant, vital and transcendent purpose of a culture that well into the 21st century tries to survive an uncertain future, turning their backs on modernity to die in the way they were born, being the Lords of the Taiga. 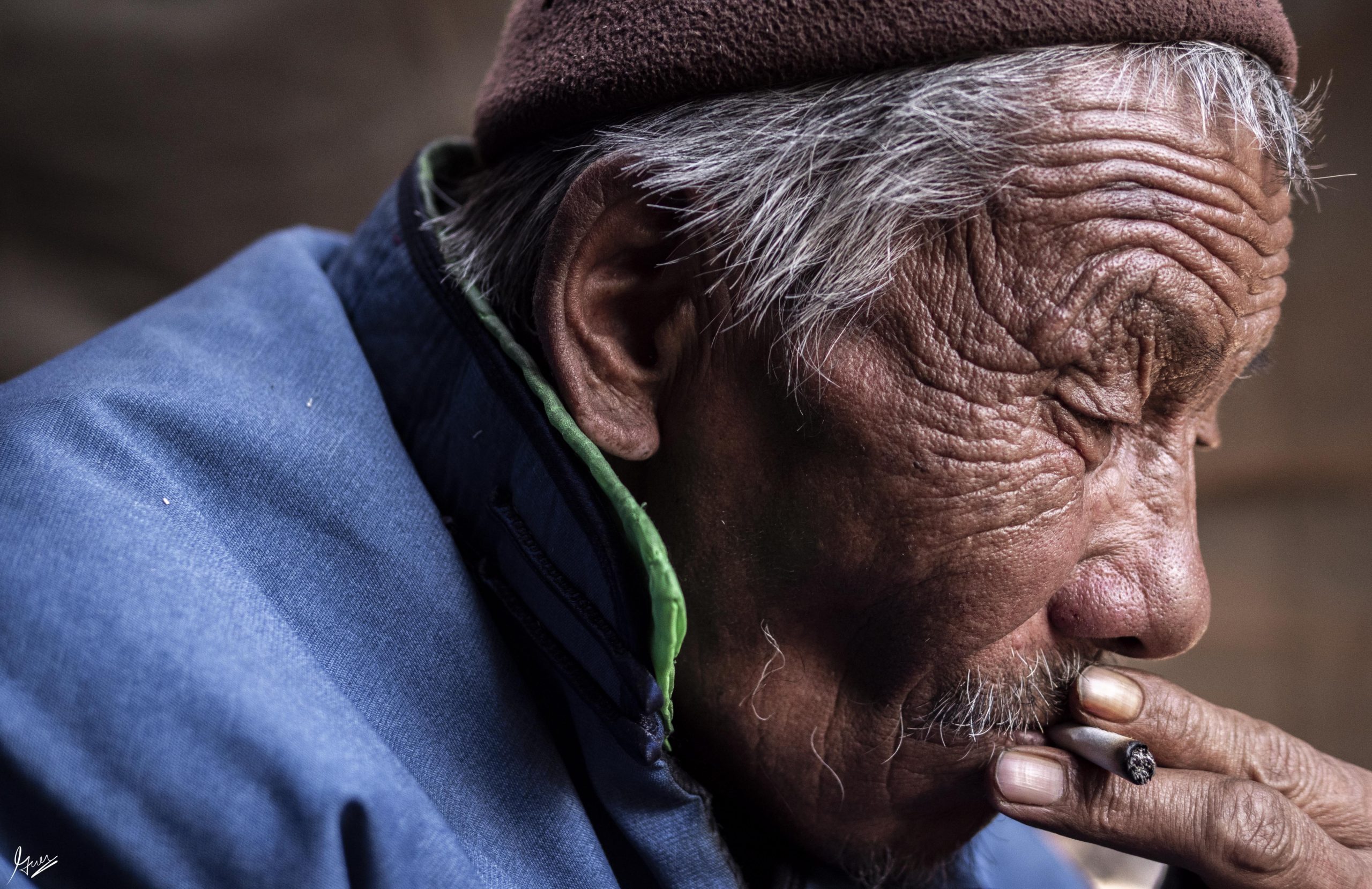