In an attempt to escape comfort, reconnect to the natural world and set a new bar for ocean adventure, twin brothers Casey and Ryan Higginbotham made a decision that would reshape their lives. On March 18th, 2016 they embarked on a 2,200-mile paddle from Alaska to Mexico with 18- foot paddle boards. The brothers carried nothing more than two dry bags of gear each and a camera. No support boats, no paddles, nothing similar to gauge off of. Nothing like this has ever been done.

“As far as expeditions go, its got to be up there as one of the most difficult trips of any kind” - Jimmy Chin

“It's like summiting Mount Everest for the first time” - Kelly Slater

Raised with a never-quit mentality on stories of the men in their family that came before them, the expedition forces the arch rivals to set aside a past filled with intense clashes in an attempt to grow into a team.

Motivated by a challenge of great proportion ‘By Hand’ is a coming of age story exhibiting the mentorship found in the natural world, a testament to human potential, and an unspoken promise to never quit on your brother.

I approach every project with an attitude that the story comes first. All it took to spark my interest was hearing the words come out of their mouths. “We’re going to paddle self contained and unassisted from Alaska to Mexico, all by hand”.
This was an unheard of commitment, one that had never been done and I think that’s one unique story for 2019. The motive back in 2015 was to simply follow the progression of these two unsponsored twin brothers during a journey funded by themselves which Jimmy Chin would later call “one of the most difficult trips of any kind”. More importantly the film accounts an adventure and right of passage set in the natural world that would change Ryan and Casey Higginbotham’s lives forever. 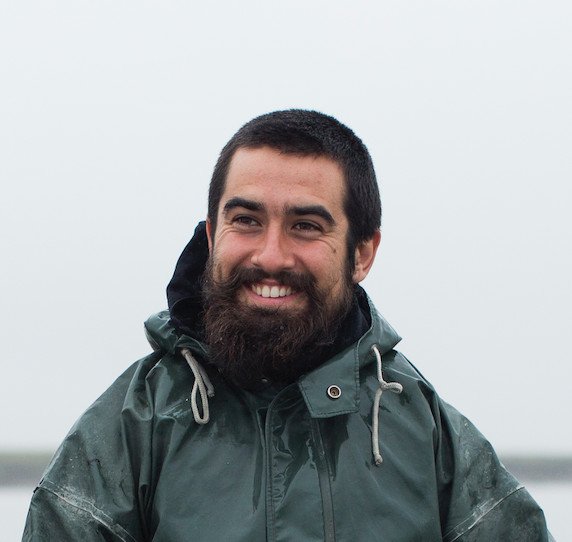 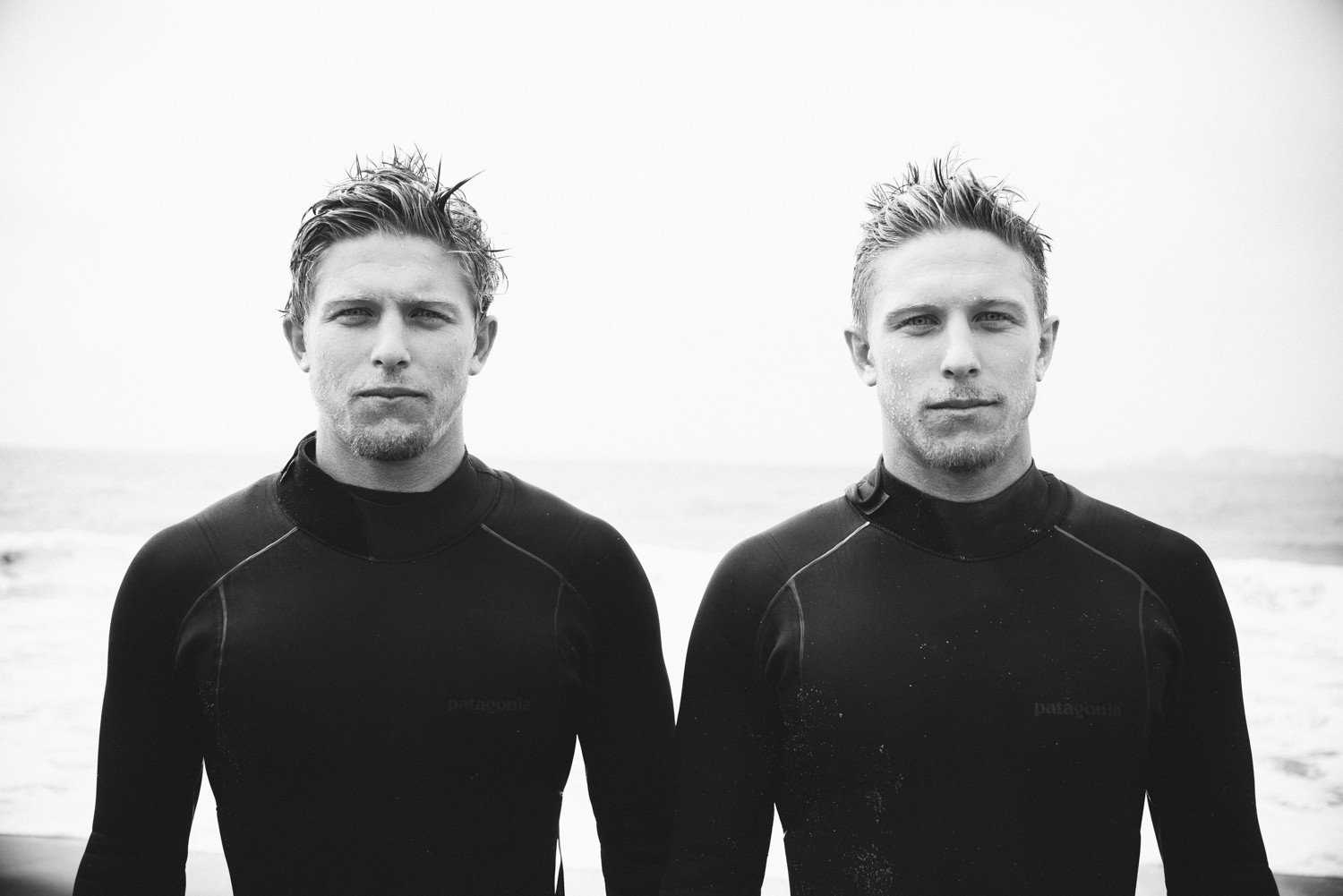