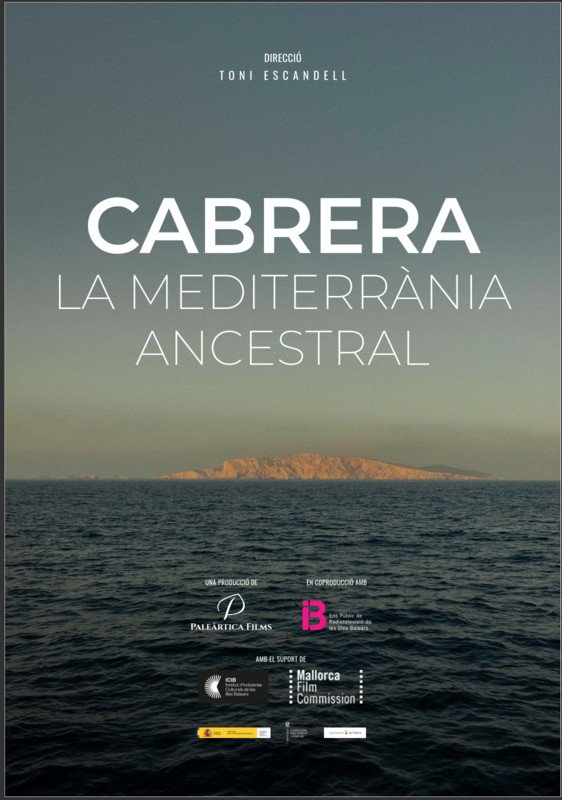 The documentary takes us to the Cabrera Archipelago, a paradise today that was Spain military training grounds in the past. We will see how the fauna that refused to abandon its home lives nowadays. Cabrera has experienced an explosion of biodiversity as regards fish, birds, reptiles, and marine mammals that are hard to observe outside this archipelago, including the endemic Balearic shearwater and Balearic warbler.

Born in 1962, Toni Escandell, the founder of Paleârtica Films, Toni Escandell, is a consumate naturalist with great experience in filming wildlife who has worked with Sir David Attenborough on the BBC series Life in Cold Blood.

He was the director, and cameraman of the documentary “Cabrera, the Ancestral Mediterranean” coproduced with IB3tv 2021.

He was the director, and cameraman of the documentary “Menorca, Biosphere Reserve” coproduced with IB3tv 2019.

He was the director, scriptwriter, and cameraman of the documentary ”The islands that Charles Darwin would have liked to have known: The Balearics Islands" coproduced with IB3tv and winner of the 2019 Best Short Prize and the 2019,Nature and Wildlife Excellence Prize.

He was the director cameraman of the internationally distributed documentary "Evolution in Isolation", which was broadcast on the ARTE channel in France and Germany , Thus becoming the Balearic production company to sign a contract with that channel. The documentary also sold well in Asia: China, Vietnam, Korea, Thailand, et alia.

This documentary revealed certain new discoveries that were unknown to science, some of which are already the subject of deeper research being carried out by botanists and other scientists.

• Second Jury Prize at the Excellence at the 2017 Festival International du Ornithologique Ménigoute.

• First Prize for Excellence in a Wildlife Documentary at the 2018 Accolade Global Film Competition in California.

• First Prize for Excellence in a Nature Documentary at the 2018 Best Shorts Competition in California.

The series has won:

• First Prize for the Best Program in 2018 at the Premios Sonríe for the series “ final episode, produced for IB3TV.

Toni Escandell has achieved great popularity among the viewers in the Balearic Island as the host of the series wild Balearics. He has worked as director, scriptwriter, cameraman, and presenter. 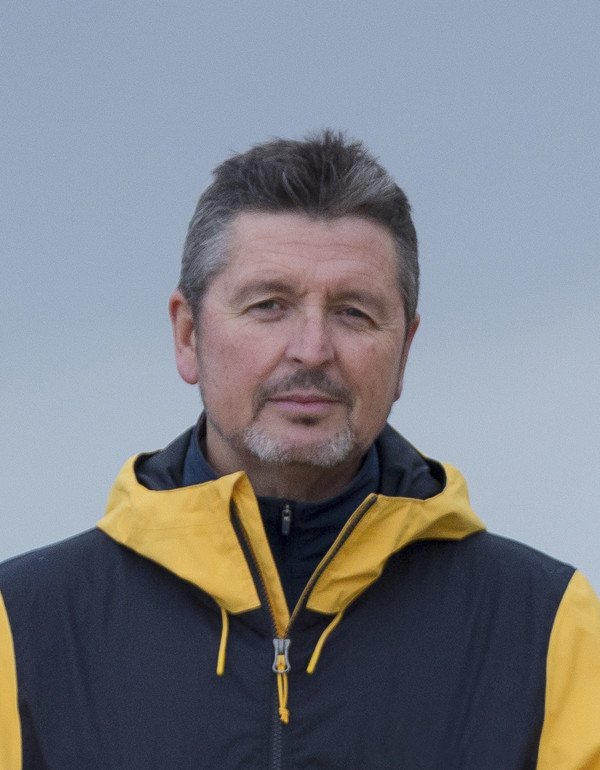 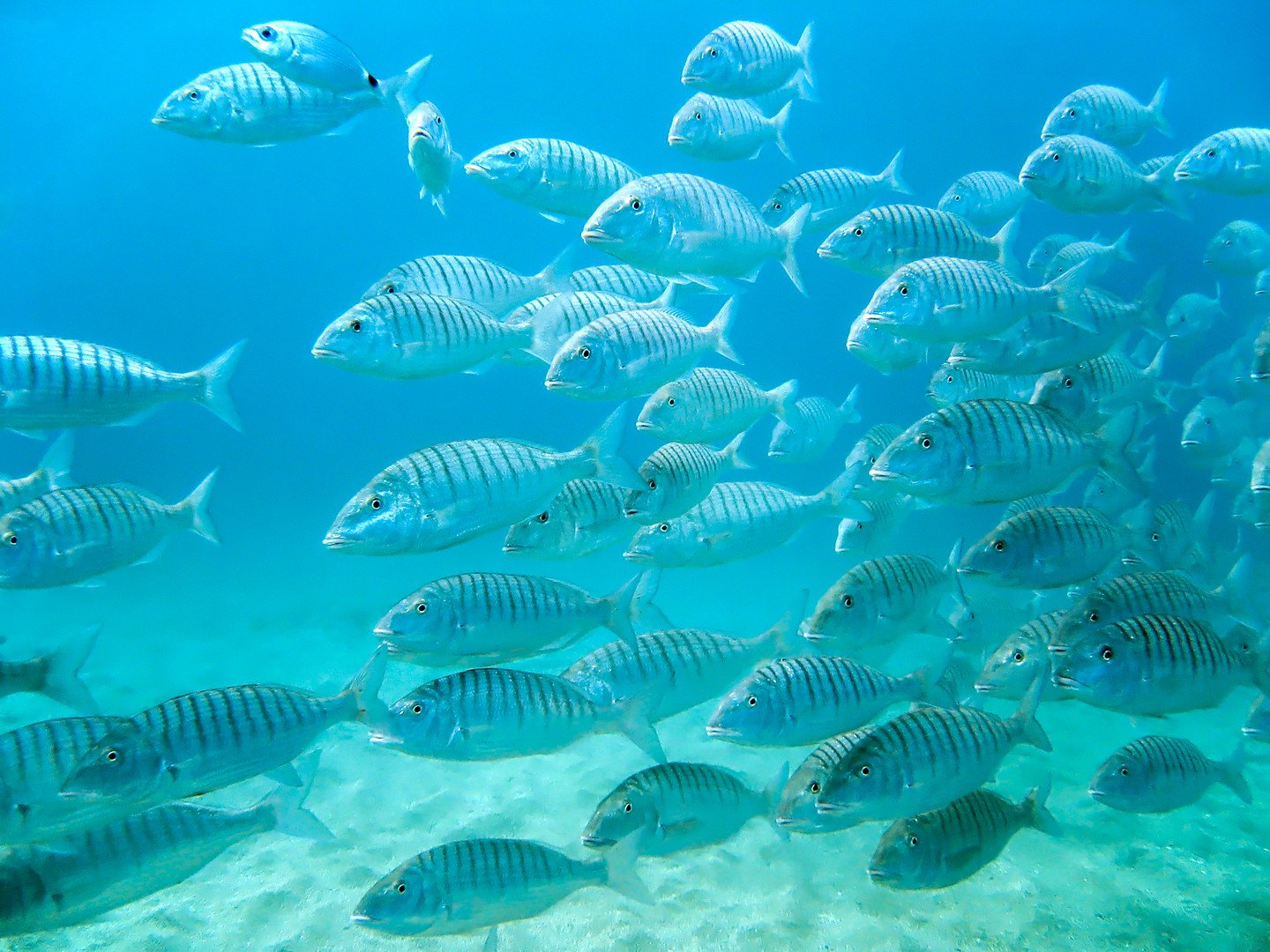