Carrizo Plain – A Sense of Place

Carrizo Plain – A Sense of Place

Carrizo Plain – A Sense of Place is a cinematic journey into a remarkable remnant of early California — the Carrizo Plain National Monument. The film is a companion piece to an exhibition at the Wildling Museum of Art & Nature, “Celebrating the National Lands of California”.

The film profiles the work and words of three artists with decades-long experience in interpreting the sublime beauty of the Carrizo Plain National Monument. Located at the eastern edge of San Luis Obispo County in Central California, the Carrizo is the state’s last remaining remnant grassland. It provides a window into early California as it would have appeared prior to the gold rush.

Every person has a unique way of seeing a place as well as interpreting its value on a human level. The intellectual concept of what makes a landscape unique as well as the emotional connection that a special place holds for them reflect in ways that are profound to each individual. Combined, this constitutes their personal “Sense of Place”.

Subjects of a film like this one are all multifaceted characters with busy creative lives of their own. The artists were lending time and energy to a documentary film production with faith that the story I planned to tell would be worthy and reflective of who they are and the love they share for the Carrizo. For me as a producer, the job is to coax out authentic reflections of the plain that reveals the artist’s level of passion and enhances the viewer’s understanding. Each artist had his or her own story and expertise, much of which was unknown to me at the inception of filming. Such is the wonderful onion that is documentary filmmaking. 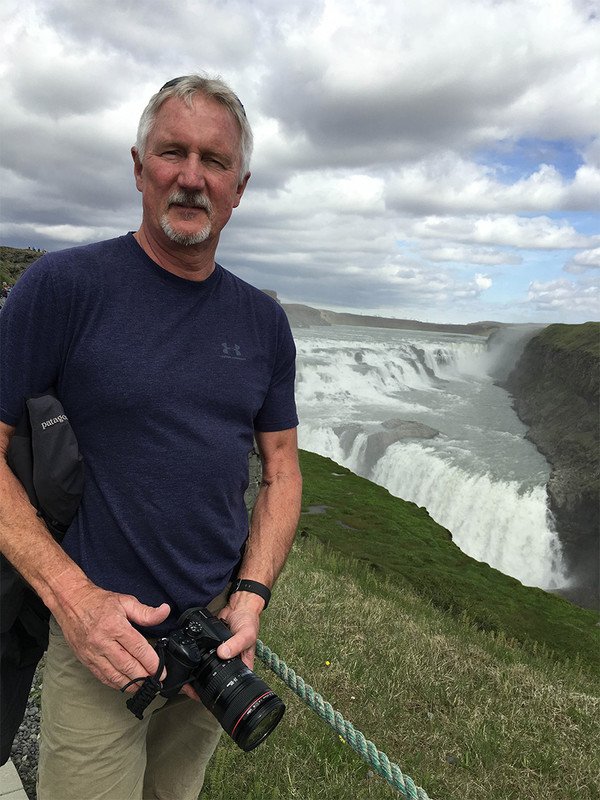 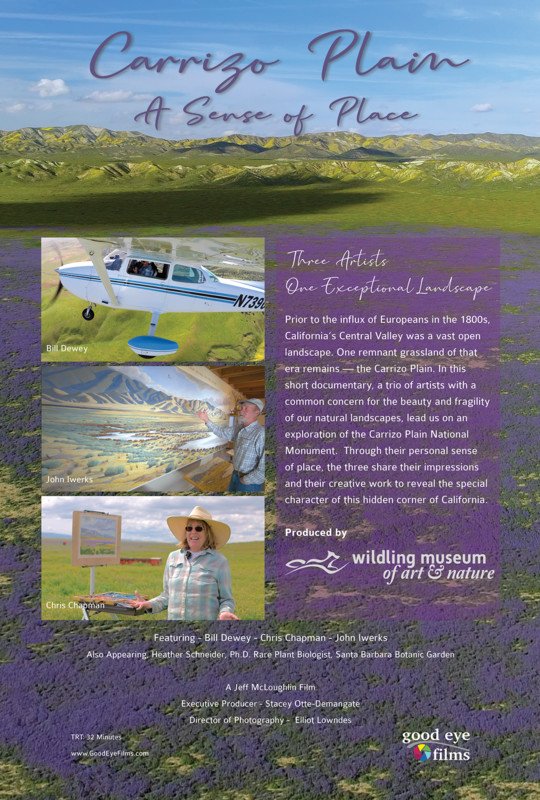