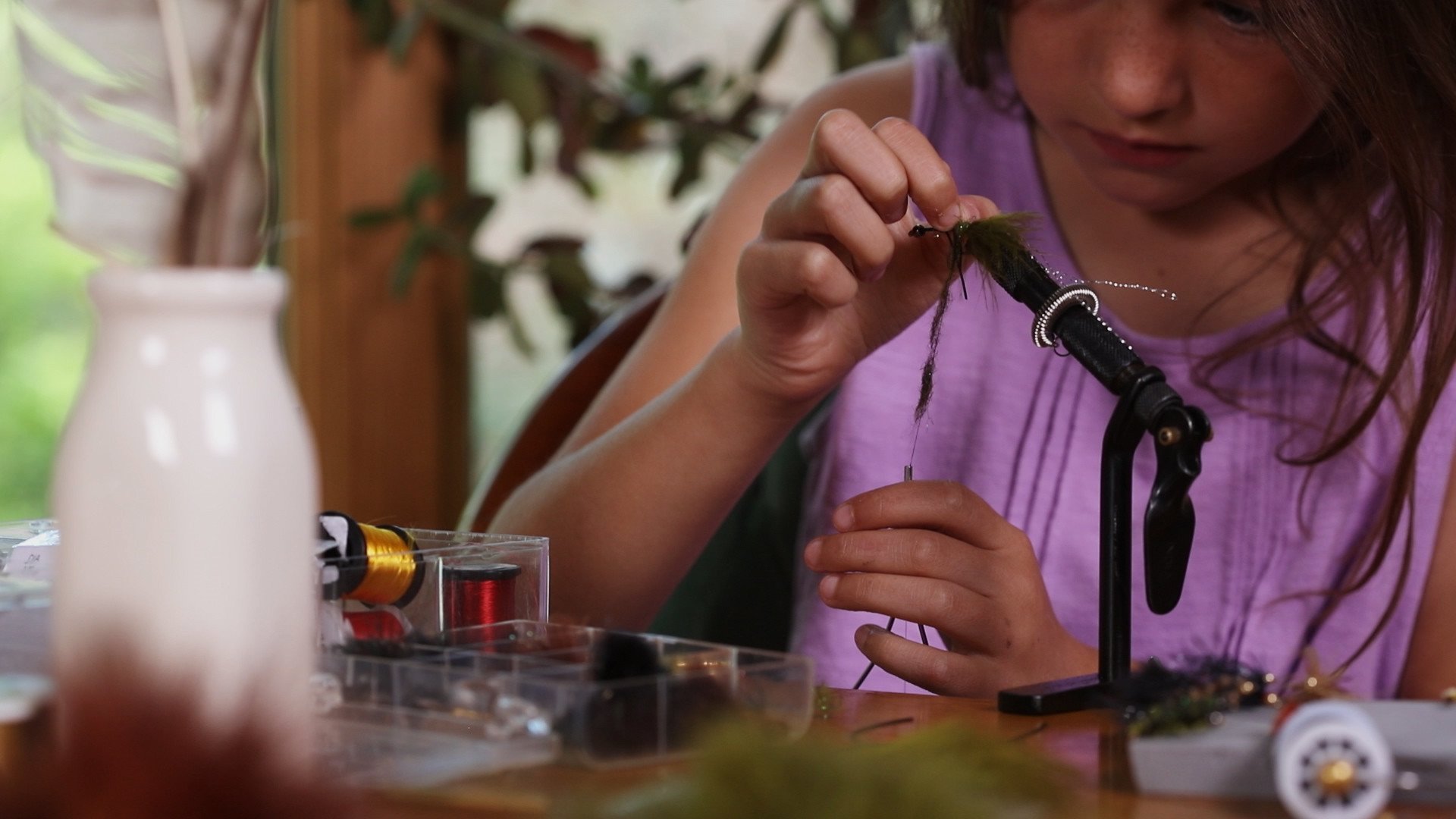 Harrington brings the poignant story of a woman who thinks back about her life and how she came to love the outdoors. She wonders how she might pass this on to her daughter.

Jason Harrington is a professor of film and animation at Ithaca College. His films have shown nationally and internationally. Trained in traditional media, including drawing, painting and sculpture, Harrington incorporates these skills into digital media formats.

Harrington relates that he started this film with the question, "where does my love for the outdoors come from and how do I pass it along to my daughter?"