Discover Wonder: The Octopus Garden is a remarkable, mind-expanding adventure that journeys with a team of scientists from the decks of high-tech exploration vessels, to the dark and uncharted depths of Monterey Bay National Marine Sanctuary. Their mission: to collect crucial data from one of the rarest and deepest fertile octopus brooding colonies on the planet.

Remarkable encounters with otherworldly marine life that inhabit the most extreme and fragile environments imaginable is a reminder of how much of the ocean remains unexplored and a cue for us to ensure the wonders of the deep are protected.

John Dutton is an award-winning multi-faceted filmmaker based in Los Angeles. Over the past 20 years he has traveled from the remotest beaches of Indonesia and the Solomon Islands to the bustling red carpets of Hollywood, serving as Director, Producer, Cameraman, Editor, and Writer on a diverse series of documentaries and films.

John is currently in production (Writer/Director) of a blue-chip wildlife film, “The Hudson River: Journey Into The Wild”, developed for Skyland Productions / RanFilms, (Austria), and co-funded by Smithsonian Channel and ARTE. 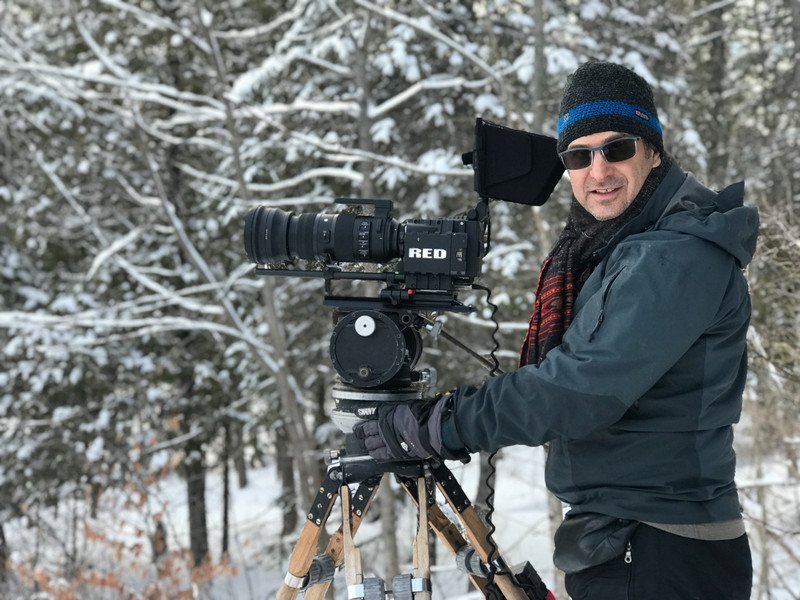