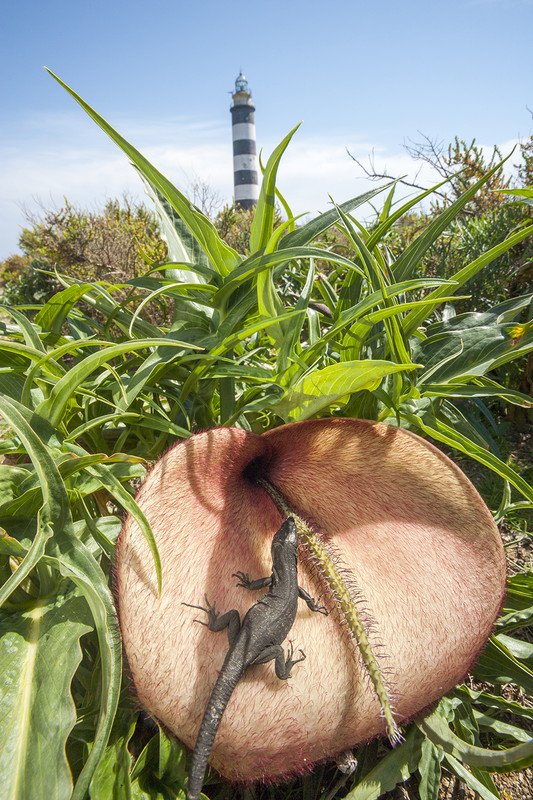 Looking back in the Geology history of our planet, we can clearly see that the sea level has risen and lowered on several occasions.

The latest glaciation took place twenty one thousand years ago. The Mediterranean Sea was then 130 meters below the current level and the geography of the Balearic Islands was very different from the one we knows today. With its rise, several land areas became isolated and constituted the actual coastal islets where some species got trapped. No animal could enter or leave those islands, except for the flying species. Most of these castaways died. However, some others adapted so well that there are still today, survivors by excellence in these hostile territories.

To the farthest islet from any Mediterranean continent, where atmospheric conditions are severe and adverse, where the wind and the sa model orography and do not allow vegetation to display or grow, is where the filmmaker traveled to find out about the Balearic lizard.