he black-footed ferret was thought to be extinct when a small population was discovered in a remote corner of Wyoming in 1981, setting off an urgent race to recover the species from only 18 animals. This film follows the ongoing efforts of many dedicated individuals to return the black-footed ferret to ranches outside Meeteetse, a small, tight-knit community at the epicenter of the discovery almost 35 years ago. Central to the film is the charismatic mammal itself, both cute and ferocious, a predator that gives meaning to an entire ecosystem. Reared in captivity from the original Meeteese stock, black-footed ferrets have now been released at over 24 sites throughout North America, but they still have a long way to go towards recovery. "Ferret Town" presents one of the best conservation stories in the United States, posing the question- how far will we go to save one species?

At 19 years old, I was inspired to become a documentary filmmaker, driven to help provide a voice to under-represented populations and issues. My career has been defined by working with small, independent film companies where I can be involved in all levels of production and creative decision making. Pursuing adventure and wilderness, I moved to Canada and worked exclusively on natural history films, covering dozens of species from caribou to wolverines. Upon returning to Wyoming, I was approached by a Museum director to do a film about black-footed ferrets, a critically endangered species with a remarkable survival story. Diving into the details, I discovered a rich and complex history, compelling archival material, and the sudden possibility that these charismatic creatures, having come so close to extinction, would finally be returned to the place where they were rediscovered over 30 years ago. All of the elements were there to create a compelling film, and my passion for these animals sustained the ups and downs of independent filmmaking for three years. I'm so excited for this story to finally reach an audience, who I hope will grow to love and appreciate this tenacious creature, and be encouraged to learn more about black-footed ferret conservation efforts throughout North America. With so many species now facing the possibility of extinction, the story of black-footed ferrets offers important lessons for anyone interested in endangered species recovery. 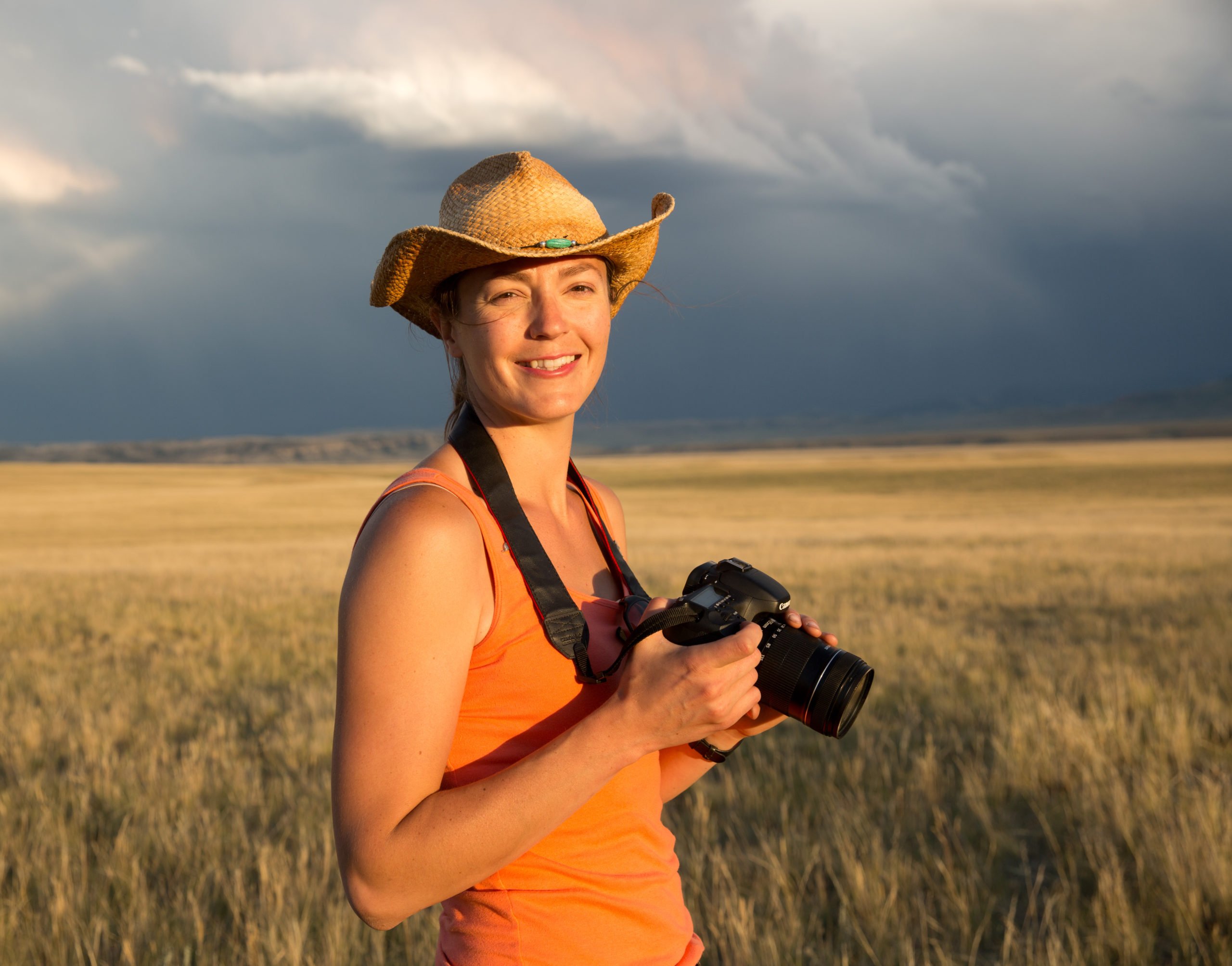 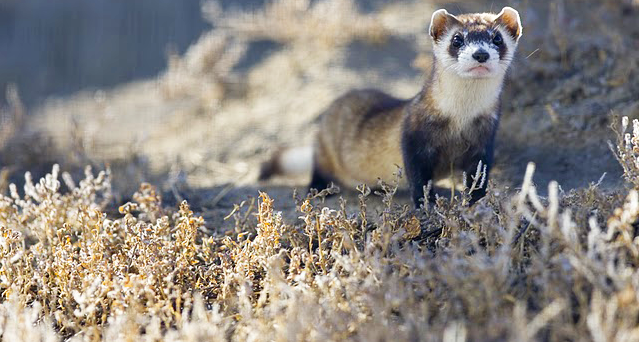