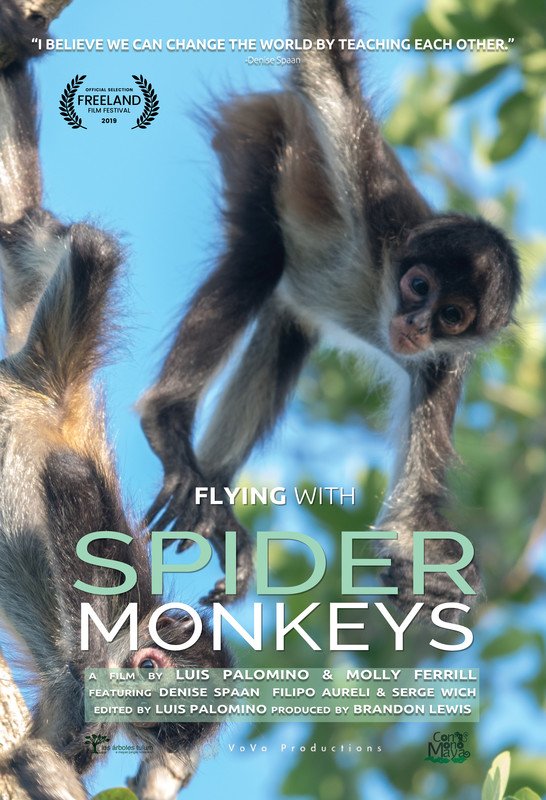 Habitat encroachment and trafficking for the pet trade threaten the spider monkey population in Southern Mexico. Conservation scientist Denise Spaan and her team are exploring a new way to detect and count the monkeys using drones with thermal cameras. Through their research, they discover that algorithms used by astrophysicists will be abreakthrough for the conservation and preservation of the species.

Luis Palomino Benítez - 1984 México
Luis' first short film "El Último Velo (The Last Veil) 2013", was inspired by an interview he conducted with Apitchapong Weerasethakul, later on was featured at the 53rd Criticts Week at Cannes Film Festival. Encouraged by a mentorship he recieved by Asgar Farhadi in a film Festival in Serbia, he decided to make an intimate Documentary about his Mother's death "Mi Sangre Enarbolada (A Family Love Story) 2016", he graduated with honors from Centro de Capacitación Cinematográfica with this film. He's currently working on his new musical documentary "Lost Star" and working actively a director for different media projects.

National Geographic Explorer Molly Ferrill's work focuses on the changing relationship between people and nature. Her photography and writing have been featured in National
Geographic magazine, and she has contributed to National Geographic Television, The Discovery Channel, and several news agencies. Ferrill has been based in Southeast Asia for
the past three years documenting international human and wildlife trafficking issues. 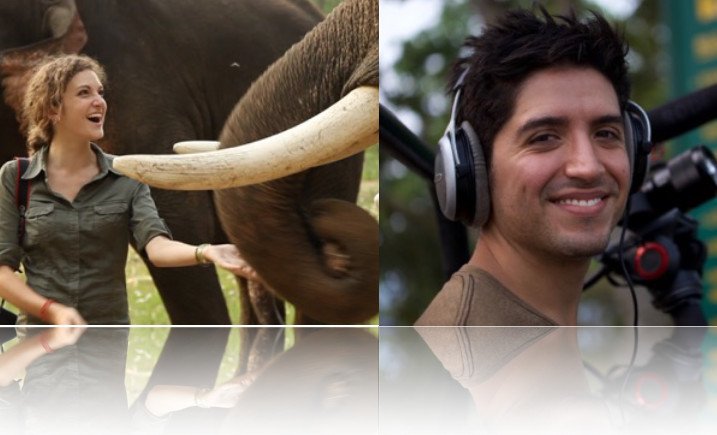 Key Cast: Denise Spaan (as herself), Filippo Aureli (as himself), and Serge Wich (as himself)
Producer: Brandon Lewis