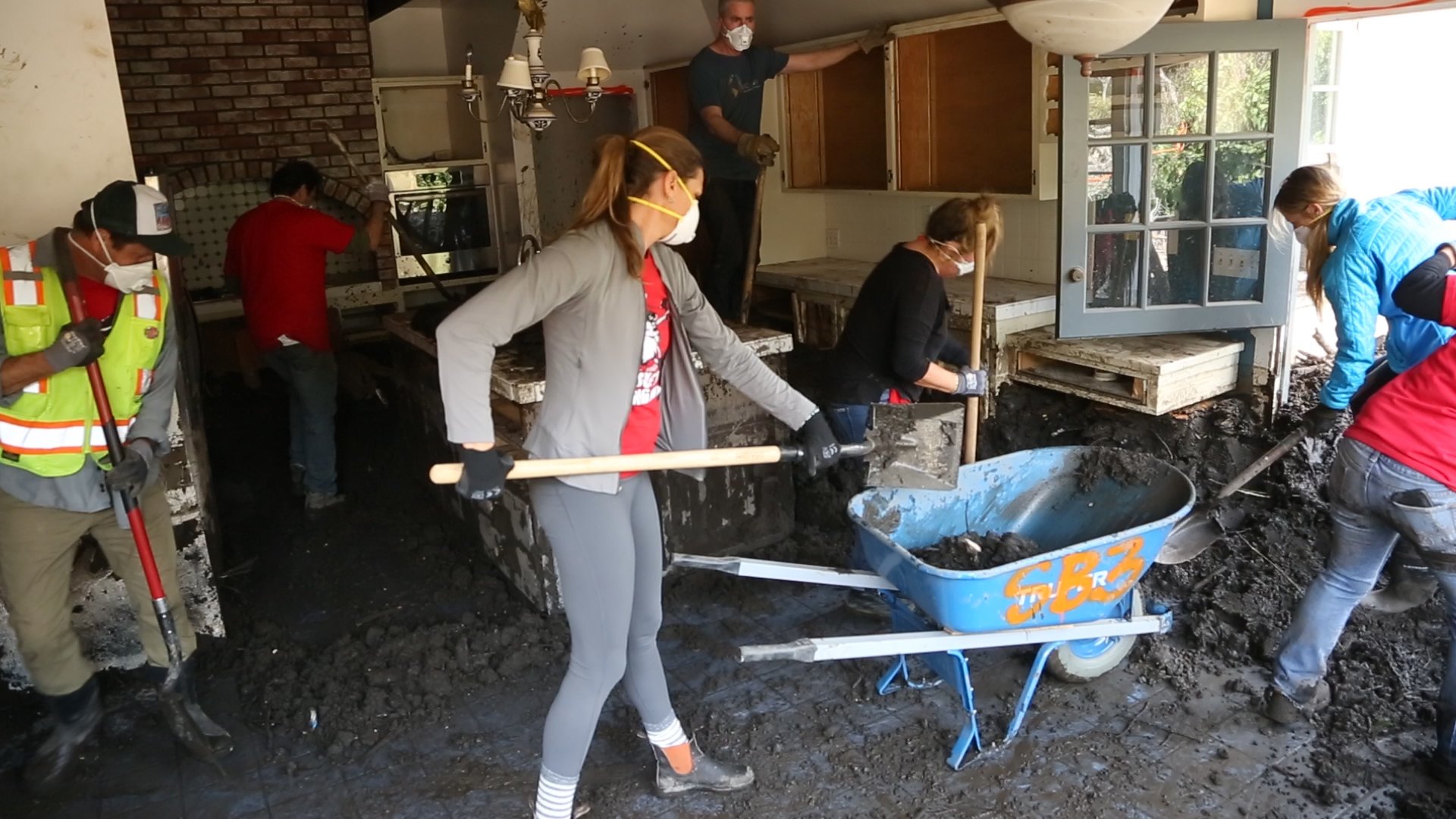 Better Together Trailer from Mercury Press International on Vimeo.

The NatureTrack Film Festival is excited to welcome Director Isaac Hernandez and Producer Nancy Black to the 2020 Festival in Los Olivos, March 20-22. It's not widely known that Santa Barbara was the birth place of the modern environmental movement. The horrific events that sparked that movement created a lasting impression on our community.

Better Together, shares the remarkable truth that...

The response to a horrendous oil blowout fifty years ago in Santa Barbara sparked the modern environmental movement, creating a culture that continues to inspire local solutions to global problems.

The 1969 Union Oil blowout mobilized the Santa Barbara community to fight for the environment, inspiring nonprofit organizations into existence, as well as Earth Day, the Environmental Protection Agency and the first interdisciplinary Environmental Studies program, at UCSB. The legacy of the oil spill continues to inform this community, which keeps coming together, providing local solutions to global environmental problems; such as when over 3,000 volunteers joined the Santa Barbara Bucket Brigade to dig the mud from homes after the deadly 2018 debris flow.

Says Isaac, "This film started as a love letter to Santa Barbara, the community that adopted me. It soon became a personal journey in search of hope in humanity. What I learned along the way made me realize that I have no right to be hopeless, only to continue fighting for a better world, the way the people in the film have for generations."

Isaac Hernández started making family films as a child in his hometown of Madrid, Spain. His dream of becoming a cinematographer brought him to California, where he studied film at Brooks Institute of Photography. Thirty three years, after many detours into journalism, photography, playwriting, painting and creating short Ask Videos for nonprofits, he completed his first feature, an unconventional film told from the point of view of a community. Many other projects will follow, including a memoir on growing up watching censored American films during Franco's dictatorship. 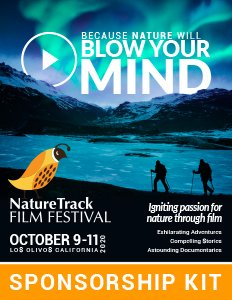