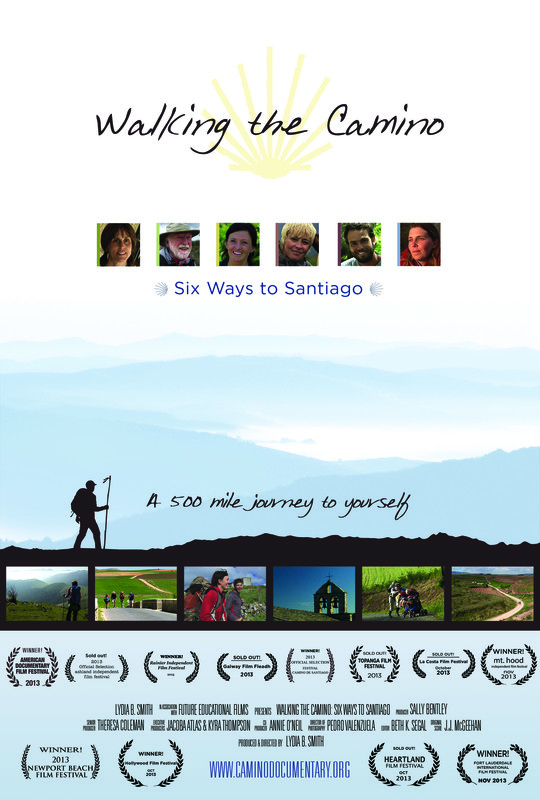 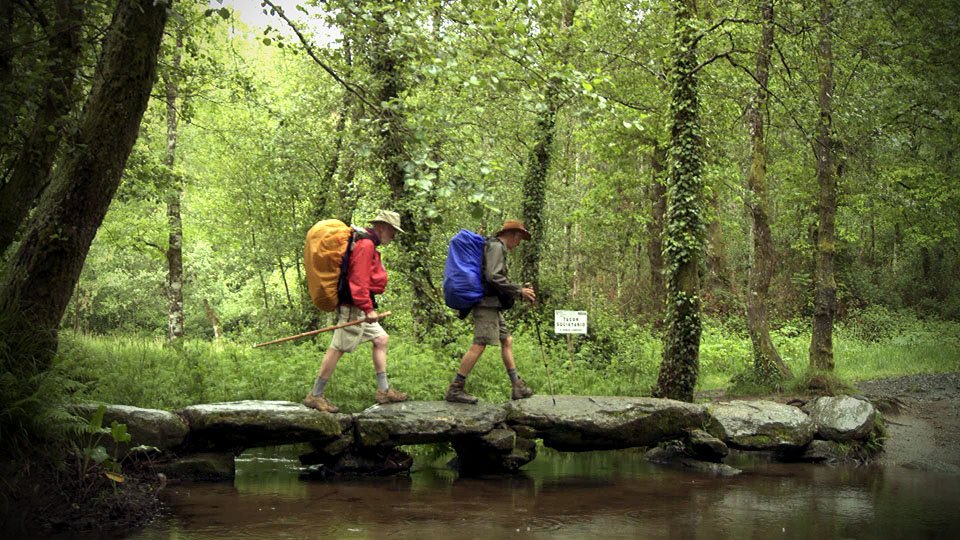 The NatureTrack Film Festival is excited to welcome Lydia B. Smith to the 2020 Festival in Los Olivos, March 20-22. Many people have never heard of this extraordinary pilgrimage but, many people have, and it's excited a longing to travel the Camino de Santiago some day. 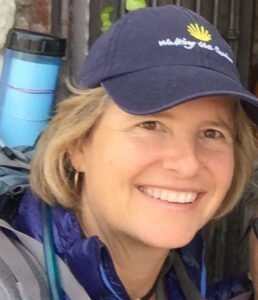 This year, we are excited to introduce Director Lydia B. Smith's film "Walking the Camino: Six Ways to Santiago" and have her on-hand to answer questions about the making of her film.

Since the 9th century, millions of people, from spiritual seeking or devoutly religious pilgrims to adventure-driven travelers, have embarked on an epic pilgrimage across northern Spain that is known to be profoundly enlightening, spiritually nourishing, and physically challenging. Today, several hundred thousand people a year walk on this mostly unpaved path with little more than a backpack and a pair of boots.

Across Spain, this sacred path stretches westward to the city of Santiago de Compostela where the bones of the apostle St. James are said to be buried. The Camino is world-renowned; UNESCO named it a World Heritage Site and the Council of Europe declared it the first European Cultural Itinerary. Millions of people from all over the world have traveled this trail for over 1,000 years – in 2010 alone, over 270,000 people attempted the arduous trek – each one a seeker of something.

Walking the Camino is a total immersion experience that captures the trials and tribulations associated with a group of modern pilgrims who decide to walk the Camino de Santiago. The cast of people featured in the film run the gamut of ages (from age 3 to 73), as well as nationalities, religious backgrounds and motivations for coming to the Camino.

Through the stories of these six pilgrims and the priests, hospitaleros, and others featured along the way, Walking the Camino presents universal themes that highlight the communal and individual components of the Camino de Santiago. Solitude and community are inseparably intertwined as pilgrims seek to redefine the way they live their lives, deepen their relationships with themselves, and rediscover their connection with the world in which they live and in doing so, pilgrims become more self-aware. Out of that self-awareness inevitably emerges open-mindedness and selflessness as pilgrims, both in Walking the Camino and the thousands of others who have walked the journey, help each other through their trials and struggles to reach the finish line.

The star of the film, the Camino itself, is showcased with elegant cinematography that captures and depicts the gorgeous scenery and breathtaking vistas, from the raindrops on leaves to the fields of grass, mist covered mountains, colorful sunsets and truly inviting local people and historic surroundings. The documentary truly captures the personalities and inner challenges of the pilgrims and their transformations along the journey. The audience experiences the drive, questions, pains, joys, and revelations that these modern day pilgrims encounter along the way. Walking the Camino is guaranteed at the very least to inspire the audience to examine their own life’s journeys, if not pick up a backpack, strap on a pair of boots and set out for Santiago themselves.

It’s hard to imagine another filmmaker better suited to capturing the Camino’s unique experience than Lydia, who makes her feature film directorial debut with Walking the Camino: Six Ways to Santiago.

She lived in Barcelona for over six years and speaks flawless Spanish, in addition to Italian and Catalan. Her deep understanding of the Camino comes from Lydia’s avid passion for the outdoors, hiking, and nature along with her deep spiritual practice; she is a licensed spiritual practitioner from the Agape International Spiritual Center and from the United Centers for Spiritual Living. During the spring of 2008, Lydia walked the entire 500 miles of the Camino de Santiago, and has a deep understanding of the power of pilgrimage and of the captivating stories along the way that are waiting to be told.

Lydia B. Smith has a long history of collaboration with the producers on this project and began her work in documentaries 30 years ago. She directed, produced, and wrote: They’re Just Kids, a 26-minute educational documentary showing how children with disabilities can have a positive affect on our lives, A Legacy Revealed, a 40-minute historical documentary, Infiniti: Behind the Scenes, and a 20-minute biography, Bill Lansing: A Tribute

Additionally, she was Senior Producer on CNN’s Soldiers of Peace: A Children’s Crusade, Co-Producer and 2nd unit DP on the CNN Documentary, The Mystery of the Arctic Rose, 2nd unit DP on the PBS show, Stand Up, American Producer for Chilean TV’s, The Route to the Beringia, DP for Anthony Hopkins Teaches and more.

In addition to her producing and directing career, Lydia has worked as a camera assistant and operator on commercials, top music videos, and on major motion pictures including Ed Wood with Johnny Depp, Dan- gerous Minds with Michelle Pfeiffer, and Matilda with Danny DeVito, to name just a few.