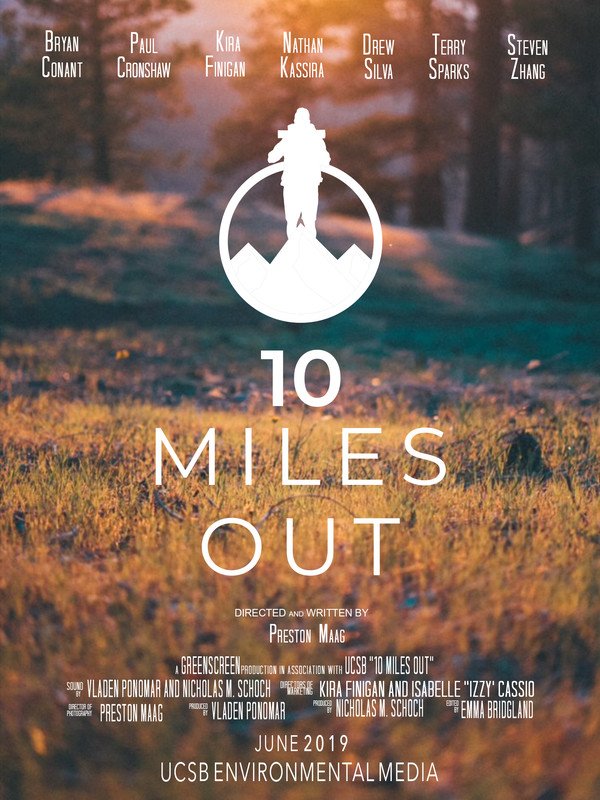 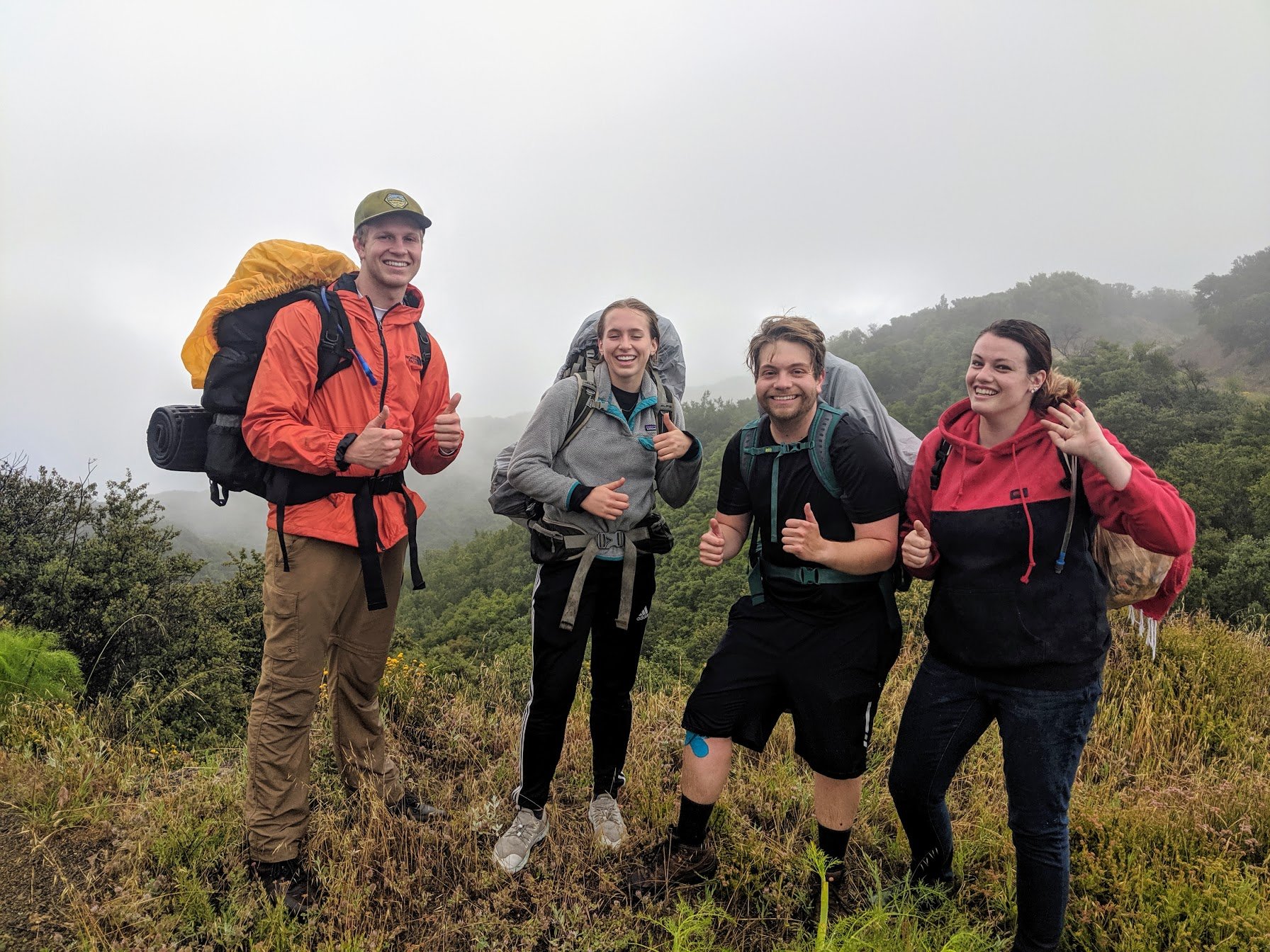 The NatureTrack Film Festival is excited to welcome UCSB alumni Preston Maag to the 2020 Festival in Los Olivos, March 20-22. From the very beginning, NTFF has worked to develop a special relationship with UCSB's budding filmmakers and has been proud to showcase their student work the last 2 years.

This year, we are excited to introduce Director Preston Magg to our audience. His film, "10 Miles Out" was shot in our local backcountry and "follows backpackers of various skill and experience levels - from beginners to die-hard backpacking aficionados - as they navigate through the Los Padres National Forest, which spans from Ventura to Monterey Counties." We are sure many in our audience will recognize some of the trails and maybe some of the people featured! Preston will be available after his screening to offer insights and answer any questions about his film.

Like NatureTrack, Preston believes that nature can be the perfect escape from the "chaotic cacophony of our technologically-driven society by simply spending some time enveloped in nature."

Says Preston, "Growing up, one of my favorite hobbies was going camping. Many weekends were spent huddled around a campfire sharing stories and eating good food with family and friends. As I got older, these weekends began getting replaced as schedules filled with separate interests. It was not until earlier this year when I discovered the world of backpacking. My friend took me on a brief overnight trip into the Los Padres National Forest, and I was immediately hooked. Coming from a camping background wherein my supplies came from the bed of my car, Backpacking kept all the gear on my back. As an avid hiker, this gave me the option of hiking to beautiful places and rather than hiking back, being able to setup camp where nobody else was. After my first trip, I felt inclined to share my experience with people in the form of a film. “10 Miles Out” is an experiential documentary meant to provide general knowledge on backpacking as well as inspire people to get outside and enjoy what is available to them on a daily basis."

Preston's film career began in 2017 with the premiere of "La Luz" in Santa Ana, California. After transferring to UC Santa Barbara that same year, Preston quickly became a dynamic student of the film program. In a brief two years, he was part of over 30 student productions including a few credits as a Director and Director of Photography. His current film "10 Miles Out" was a 2019 GreenScreen Premier at the Carsey Wolf Center at UCSB. He works to capture stories that motivate people to consider their relationship with nature and technology. He plans to continue pursuing his dream in nature filmmaking. 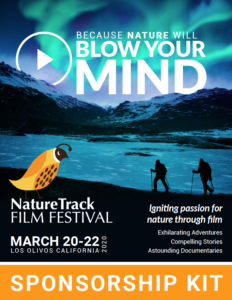