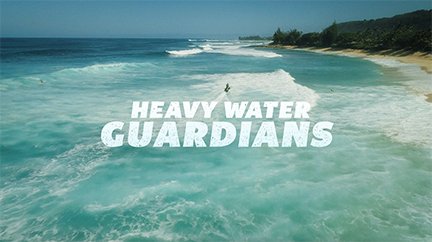 Commonly referred to as the “Seven Mile Miracle”, the North Shore, with its unencumbered proximity to such violent storms, hosts a series of highly sought-after, world-class surf spots. One of them, the Banzai Pipeline, is possibly the most famous wave in the world. Every December for the last 40 years, surfers come from all over the planet to compete in the prestigious Pipeline Masters. It can make or break careers for big names like John John Florence, Kelly Slater, and Gabriel Medina.

The Pipeline arena is like a gladiator pit. You’ve got these huge, powerful waves breaking in two feet of water on a sharp, jagged reef. The rip currents are unbelievably strong, the sets can be long and stacked, and the conditions are always in flux. The line-up sits just offshore, making it not just ideal for pro surfers but spectators, too–it’s rare that such an impressive surf break is easy to watch from the beach. But for these reasons, it’s also tempting to up-and-coming or even completely inexperienced surfers who want to say they’ve surfed Pipeline. Not to mention the out-of-towners who see the bright blue water and just want to get in.

Hawaii lifeguards are some of the most elite water men and women in the world. When you sign-up for the job and earn your spot in that tower, you are filling the shoes of Hawaii’s greatest legends, some of whom have become cultural folklore. When the guards are out there surfing on their lunch break, in the pecking order of a word-class lineup, these guys rank. The local community recognizes their immense responsibility and shows a lot of respect for guards. 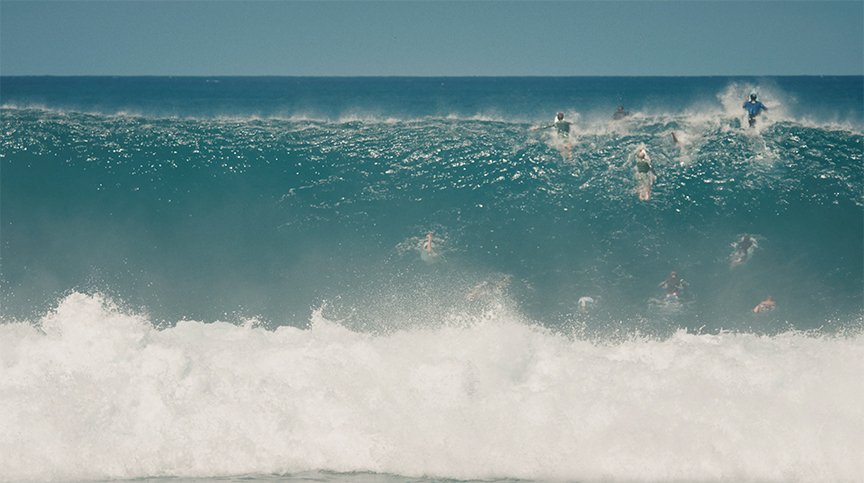