A personal perspective on coming home after nearly a decade abroad and finding that something is off in the familiar paradise. A warning that profound change is coming. Change that will influence future generations.

'Home' is a very personal film that evolved over the course of ten years and is really a composite of several shortfilm ideas in which the common denominator was a love for my native land. I have tried to combine awe of nature, fascination of the past, while hinting at an undefined feeling of anxiety towards an uncertain future that I think most parents share.

The goal of making this short was to communicate to as many people as possible, and in a compelling way, the effects of global warming from the perspective of the people living in Greenland. The very fact that the film has been admitted to film festivals and exhibitions around the world is a great honour of which I am very grateful and humbled. This will hopefully help in spreading awareness on the issues touched upon in the film.

Telling any story with Greenland as a backdrop is an easy task. The sheer natural beauty and the expansiveness of the vistas make for interesting visuals that are hard not to find engaging. But film is not solely a visual medium - the visuals should serve to tell a story - and ultimately it is up to you, the audience, to judge whether 'Home' succeeds in being a compelling shortfilm. I just hope the film itself speaks to you as much as it spoke to me while making it. 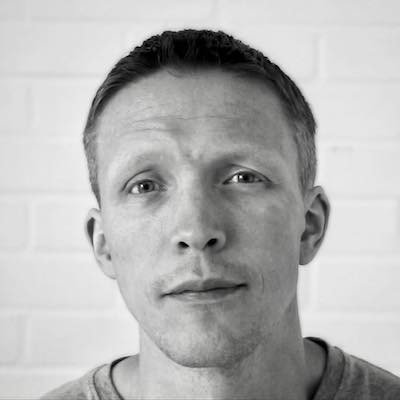 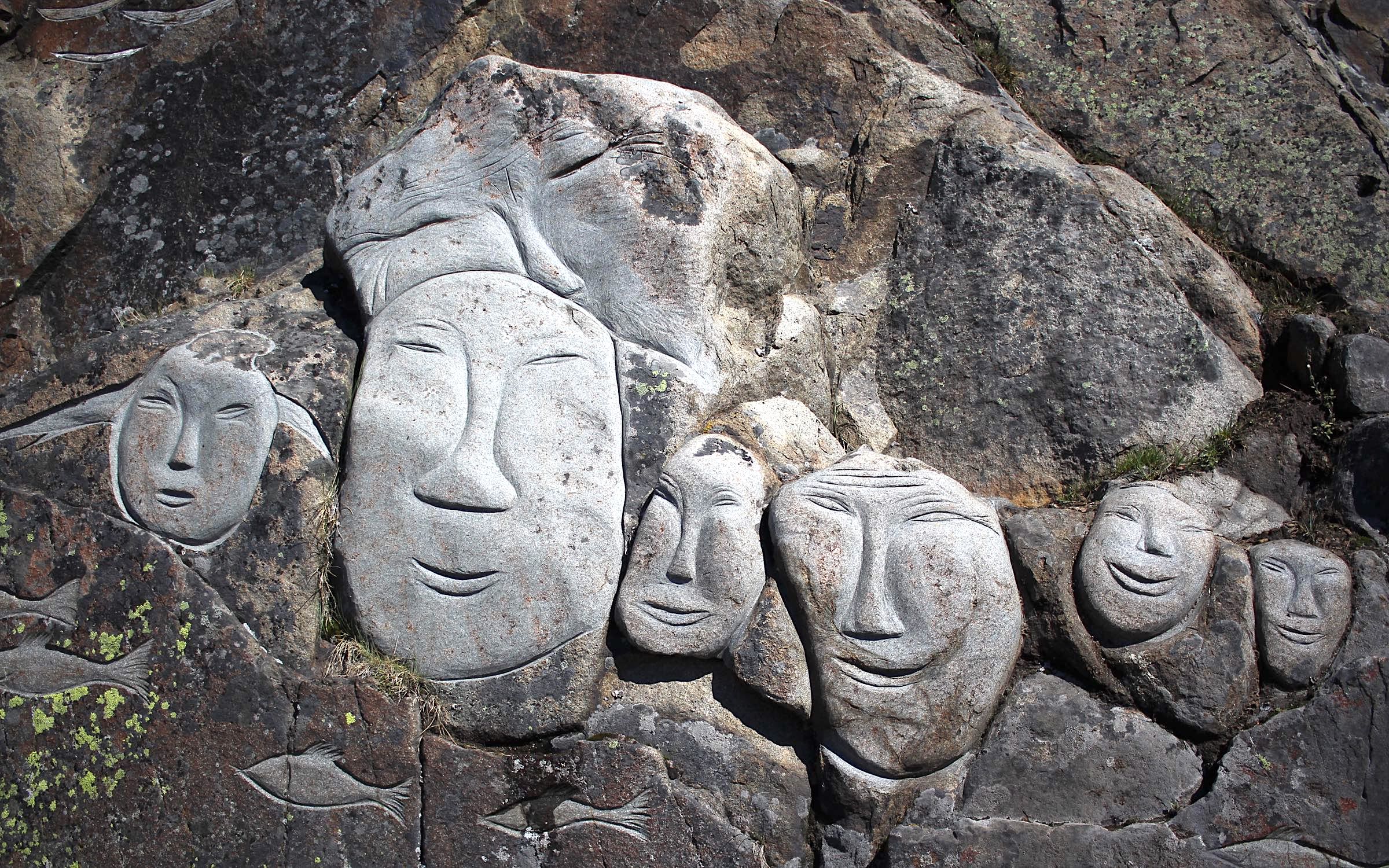