Island of the Hippos 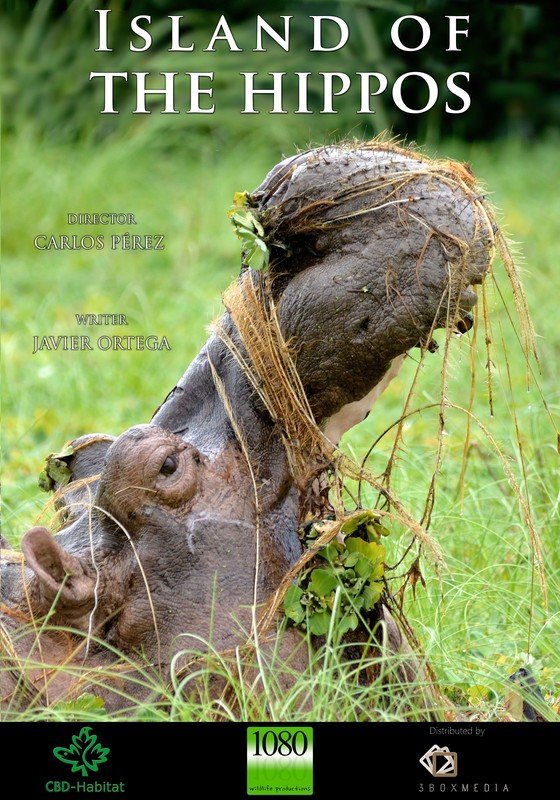 Island of the Hippos

They are unique animals. On the beaches of the Bissagos Islands, off the coast of Guinea Bissau, in the Atlantic, we can find strange footprints. They seem to be misplaced since they are made by the hippopotamus, an animal that otherwise lives in fresh water. But these are different ones. This is a population of hippos that lives in coastal waters and is the most western one in the range of this species, related to cetaceans.
This documentary explores the life within this hippo colony, where dominating males are strongly gregarious and attack any intruder who might enter their territory. We will follow their incursions into neighbouring areas or into the sea and witness their perfect adaptation to this environment, where females are said to give birth for safety reasons. At the same time, we will get to know their environment and the animals whith whom they share this little known place in West Africa. 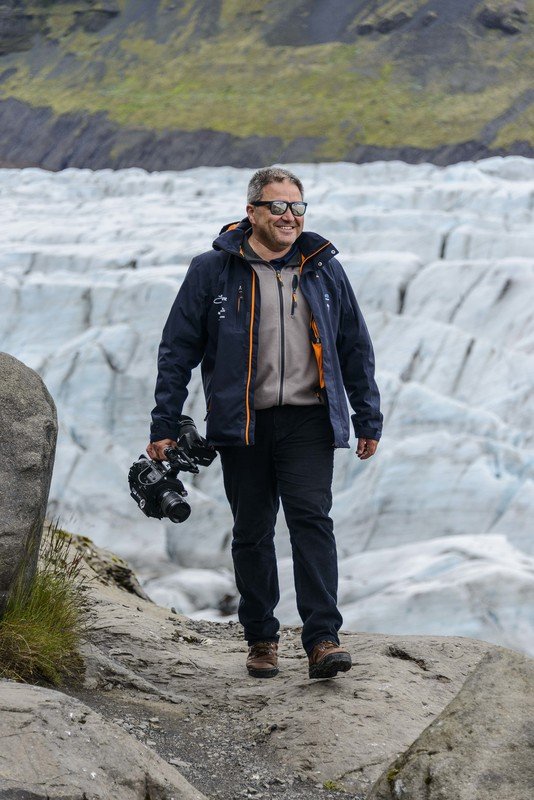