LOST KINGS OF BIOKO from WCFF on Vimeo.

Off the coast of Central Africa lies an isolated island, covered by primeval rainforest and surrounded by dark ocean waters, inhabited by a greater variety of species than nearly any other place on Earth this terra incognita is called BIOKO. The ruler of this realm is one of the world's least known primate species, the drill. Historically revered, indigenous folklore tells us of a drill king who ruled the island’s forests, a place where drills still play a critical role in the health of an ecosystem known to scientists as a biodiversity hotspot. Bordering this kingdom is the black sand coastline, an ancient nesting ground for giant sea turtles and home to natural wonders. This film explores the secret lives of drills and their mysterious island home as we follow a family group and a newborn who discovers this tropical paradise with all its challenges for the first time. 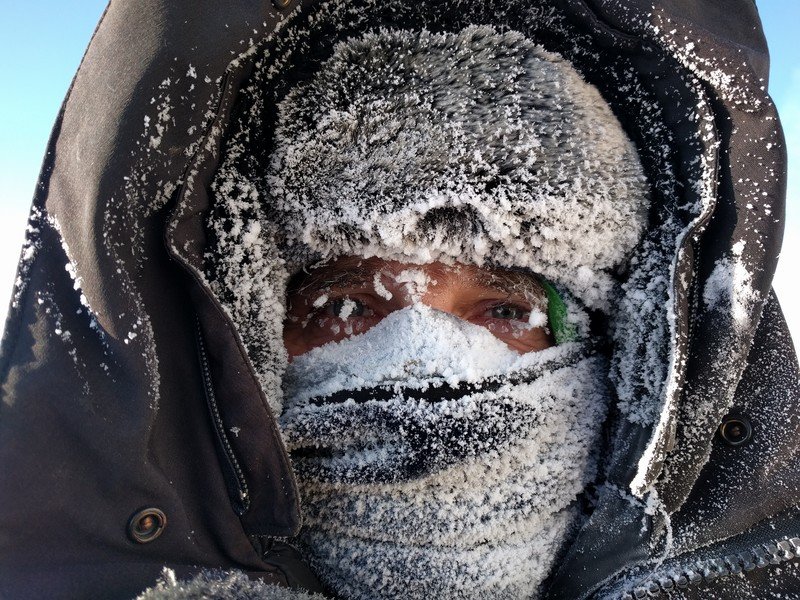 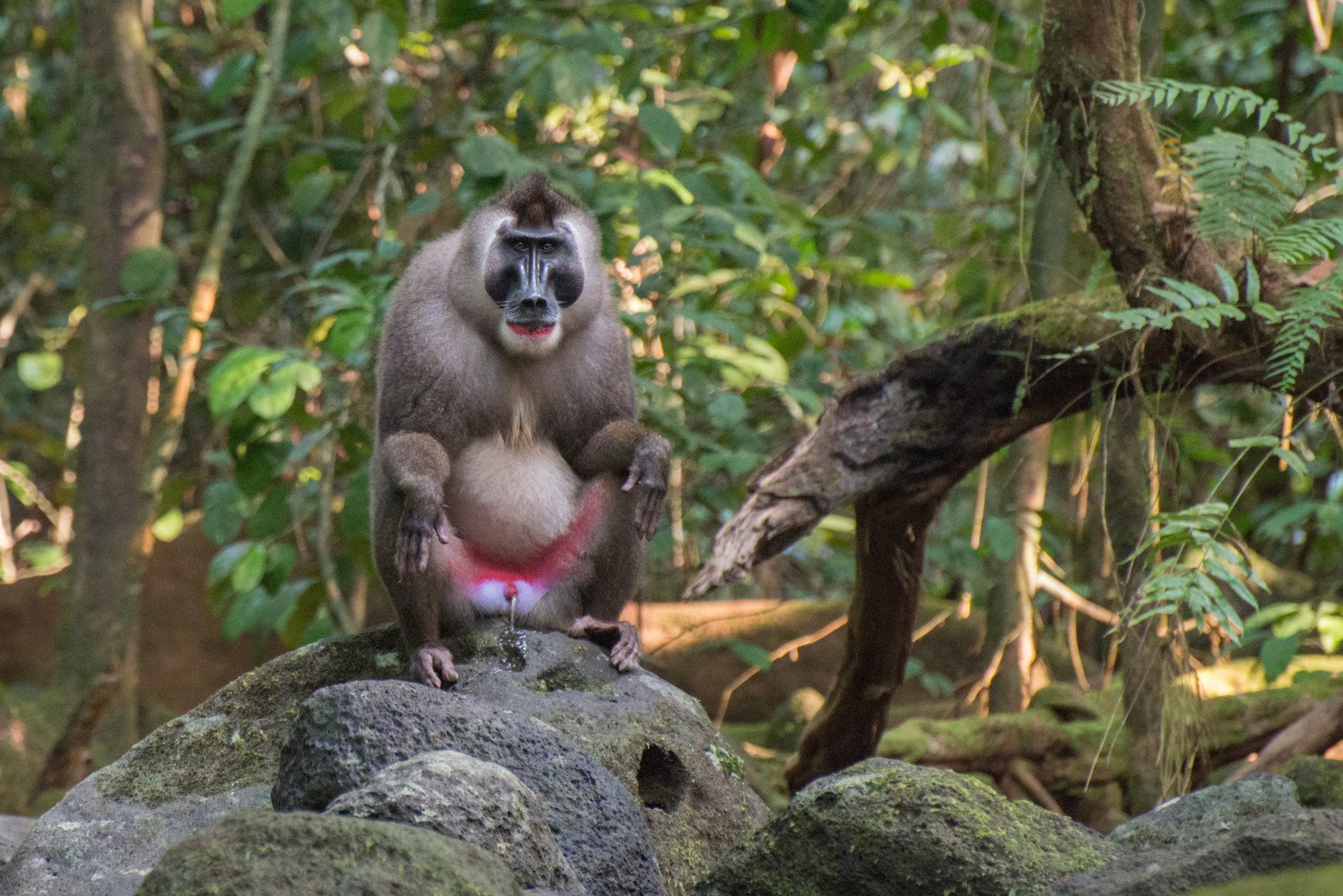