Earl Richmond is an accomplished marine educator and scientific marine video cameraman, producer and lecturer. Earl combines science and art with humor and stories for a learning experience that is fun and memorable. Each year Our World of Oceans develops new and exciting interactive programs that inspire and empower the audience to explore this magnificent environment.

Earl’s film credits include National Geographic Television, The Discovery Channel, the BBC, Animal Planet and many others. Our World of Oceans programs are produced with some of the world’s leading researchers, featuring some of the most amazing creatures on the planet. This 60 to 90 minute program looks into animal behavior and human interaction on a variety of marine species.  The viewers will also experience techniques and challenges in underwater wildlife film making though question and answer sessions as Earl shares his first hand experiences.  Earl has a Bachelor of Science in Oceanography from Humboldt State University and a Bachelor of Arts in Photography from Brooks Institute of Photography.  His Lecture tours include marine science conferences and public presentations in Japan, Mexico, South America and to institutions and aquariums across the US. 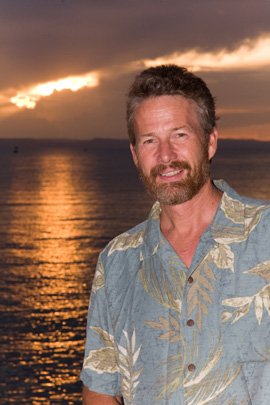 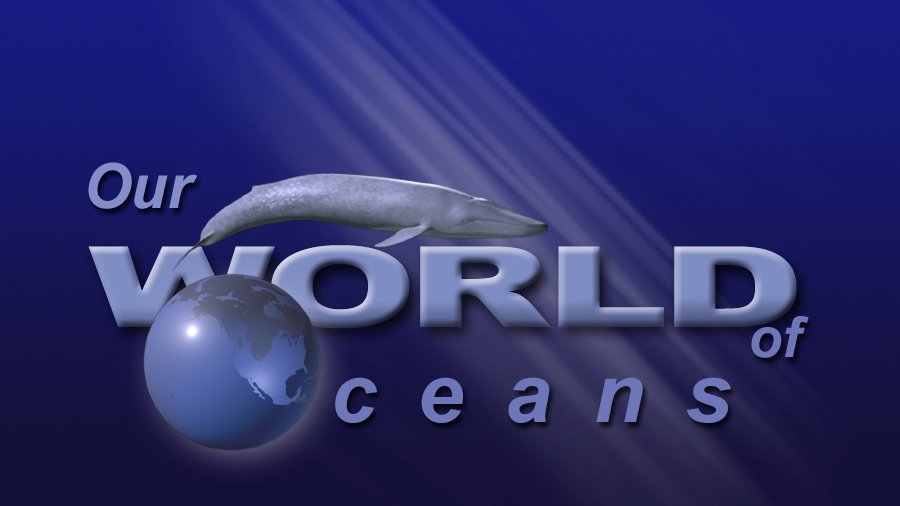