Included in the Epic and Patron Passes
$20 at the Door 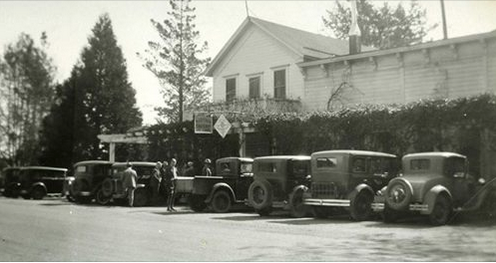 Mattei’s Tavern was built by Felix Mattei in 1886 as a stage coach stop. The historic building has been an iconic destination point for visitors ever since. Recently the fabled Tavern was purchased by Brian and Shara Strange, with the restaurant leased by Chef Maili Halme. Opening in December, Halme brings back the charm of yesteryear with delicious food and warm hospitality. 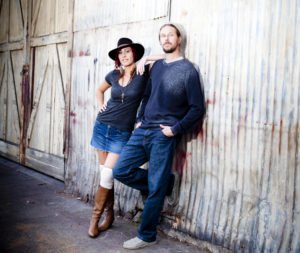 Oriana and Eric are most commonly known as lead singers of the popular west coast reggae band Soul Majestic. The two share leads in the band Soul Majestic and after continuous encouragement from their fans, peers and management they formed the side project dubbed “O.n.E”. With a debut album in the works, Oriana and Eric are poised to spread their music far and wide. Their live set, a combination of mostly original songs (featuring acoustic version of Soul Majestic songs as well as Eric and Oriana’s individual compositions), along with classic and tasteful covers, lend to a highly versatile night of music. Showcasing their unique lead vocal styles along with their tight jazzy and folky harmonies, the dual male and female vocals weave in and out of each other, placing emphasis on simplicity of melody, progression, and expression. Shattering the constraints of genre, their new-found freedom of direction allows O.n.E. to truly express their influences–a combination of Alicia Keys, Jack Johnson, Damian Marley and Lauryn Hill. At any given show you can expect the roots sound of two voices and an acoustic guitar, melodica and ukulele, but don’t be surprised if members of Soul Majestic, special guests, or even a full band appear. A night of passion and emotion will circulate through the soulful, danceable sounds of O.n.E.