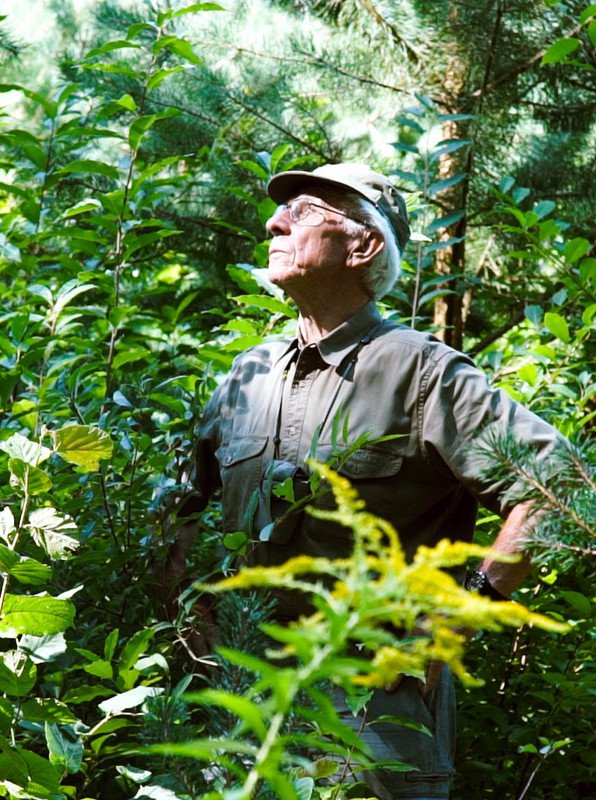 This short film tells the story of the director’s grandfather Klaus-Dieter Walke ('Opi', *27.11.1934) and the millions of trees he planted in her homeland. Seated on his self-built bench in the local forest, Opi takes Sophie on a journey through the chapters of his life: From the wonders of the forests in his native Silesia to learning the craft of forestry and planting and tending millions of trees. When Opi contemplates about the strolls that Sophie will be taking through the forest when he is long gone, Sophie discovers the true meaning of legacy: Living a life with foresight, patience and trust; the devotion to work, the fruits of which will only be experienced by those who come after us - a selfless act of love and humility towards future generations. This film is a reminder that we are beneficiaries of our ancestors’ choices and that one day, we will be ancestors, too.

Having lived in various places and cultures, Sophie has never ceased to feel a deep longing for the scents of the forest in her home region Brandenburg, Germany. Many of these trees have been planted and taken care of by her grandfather Opi. It wasn't until Opi's 80th birthday, when the guests had to estimate the number of trees he planted during his lifetime (approx. 15-20 Million trees), that she fully understood the scope of his legacy. She decides to capture his story, hoping to empower aspiring changemakers across the board to make the first step while feeling a deep connection to those that came before them - an infinite line of ancestors and their impactful and selfless choices.

Sophie is a multidisciplinary storyteller who loves listening to peoples’ stories and sharing them through audio-visual and immersive experiences. concepts seek to evoke empathy while reminding us of our shared humanity. With an academic background in African Studies, Film and Diplomacy, she has worked as a creative consultant in East Africa, Southern Africa and the Middle East.

Former works include commercial productions, exhibitions as well as personal projects in which Sophie has been involved as a storyteller, creative director, production manager, DOP and editor. 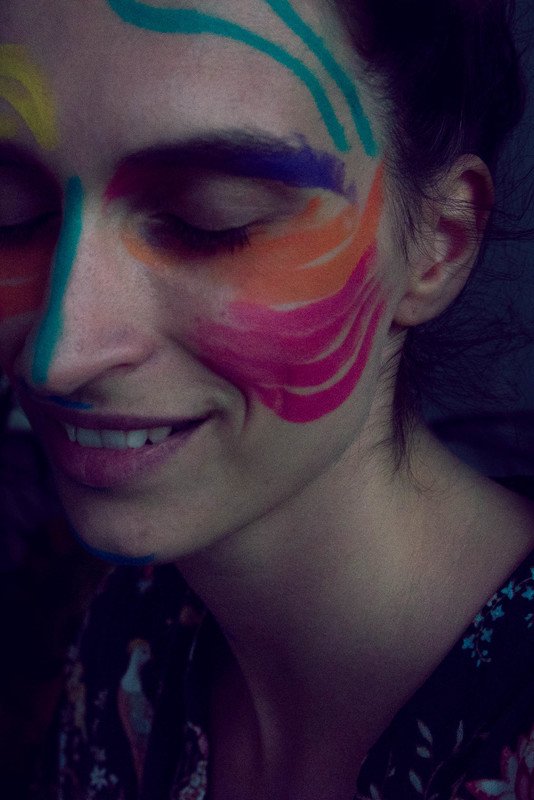