Part 2: Where do NTFF Directors re-charge after the film festival?

Director Sue Eisaguirre, Co-Director Holly Cline, and Co-Director KC Murphy Thompson look forward to a bit of re-charging after the NatureTrack Film Festival. Although plans and ideas for the next year start immediately after the event, their minds need to settle a bit before they are ready to truly get down to the business of planning for the next NTFF. Each director chooses what suits them best, but they all have something in common and that is a desire to get back to…

Far away on the wild Sonoma coast lies the beautiful Stillwater Cove Ranch where NTFF co-director KC Murphy Thompson goes as often as she can. Days after wrapping up our 2nd NatureTrack Film Festival KC took off for the coastal property that has been in her family since 1929 when her grandparents bought the land and established a private boarding school for boys that operated for many years there. 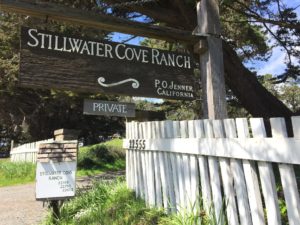 KC traded her NTFF production duties for ranch chores and long coastal hikes at Stillwater Cove Ranch, and despite the near constant rainfall in the area she’s captured some gorgeous images of her family homestead and the surrounding countryside.

A favorite family hike at the ranch leads one away from the barnyard, out through the pasture, and into to the old growth redwood forest that hugs a creek which runs to the cove for which the ranch is named. From there the bluffs rise above the Pacific with stunning views to the north and south.

A rainy day visit with friends to nearby historic Fort Ross was like time-tripping back to the 1800s when the Russians occupied the trading post where they hunted sea otters for their pelts, and ran food, lumber and other supplies up the western coast to their Alaskan outposts.

Like the rest of California after the drought-buster rains of 2019, the Sonoma coast is awash in wildflowers and great green expanses of cliffside grasslands. KC has managed a hike everyday and has been exploring the coast all the way up to Gualala in Mendocino County.

We think she’s found the perfect place to rest and rejuvenate after a busy second year for the NTFF and next time we want to come along too! 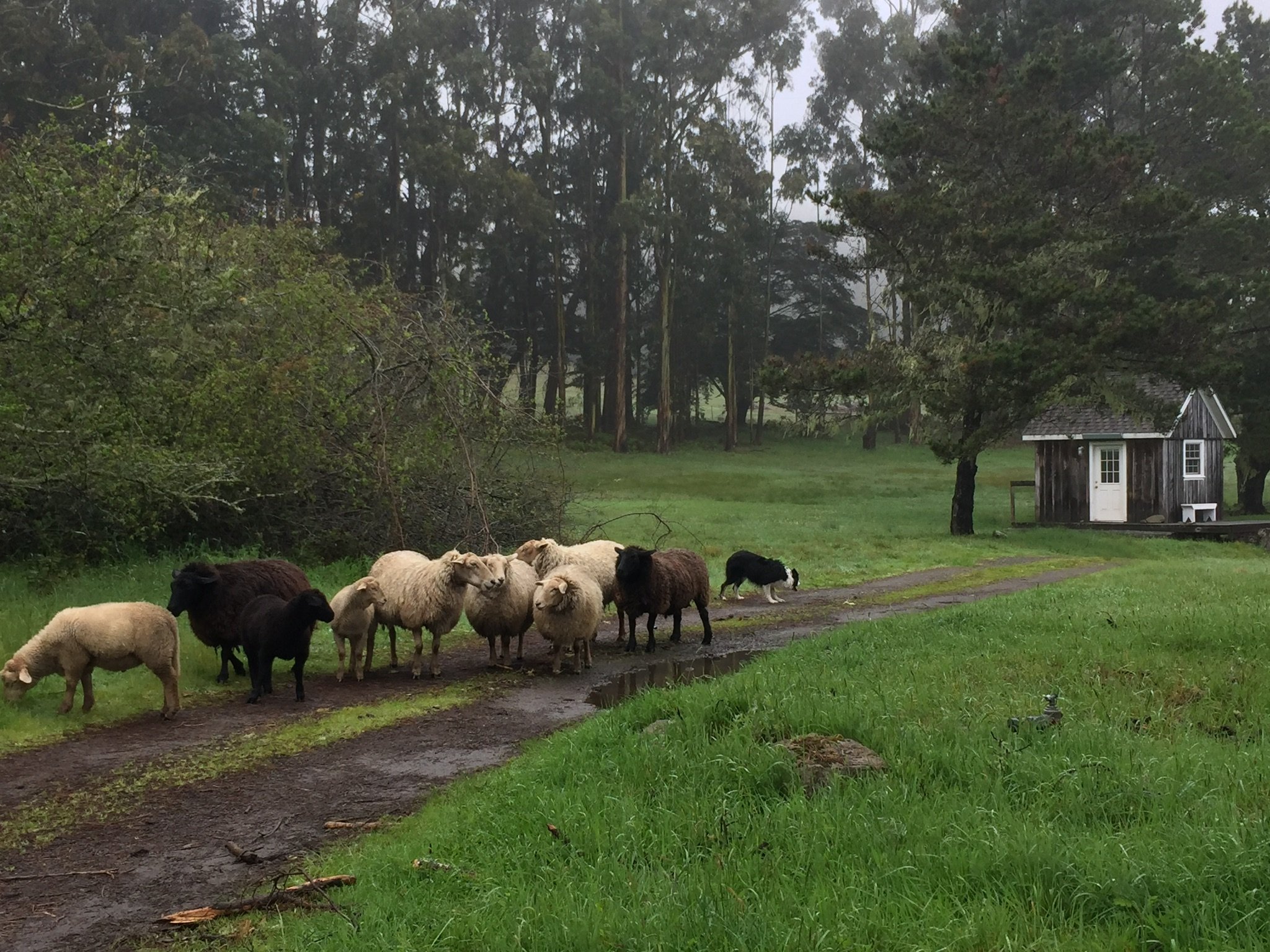 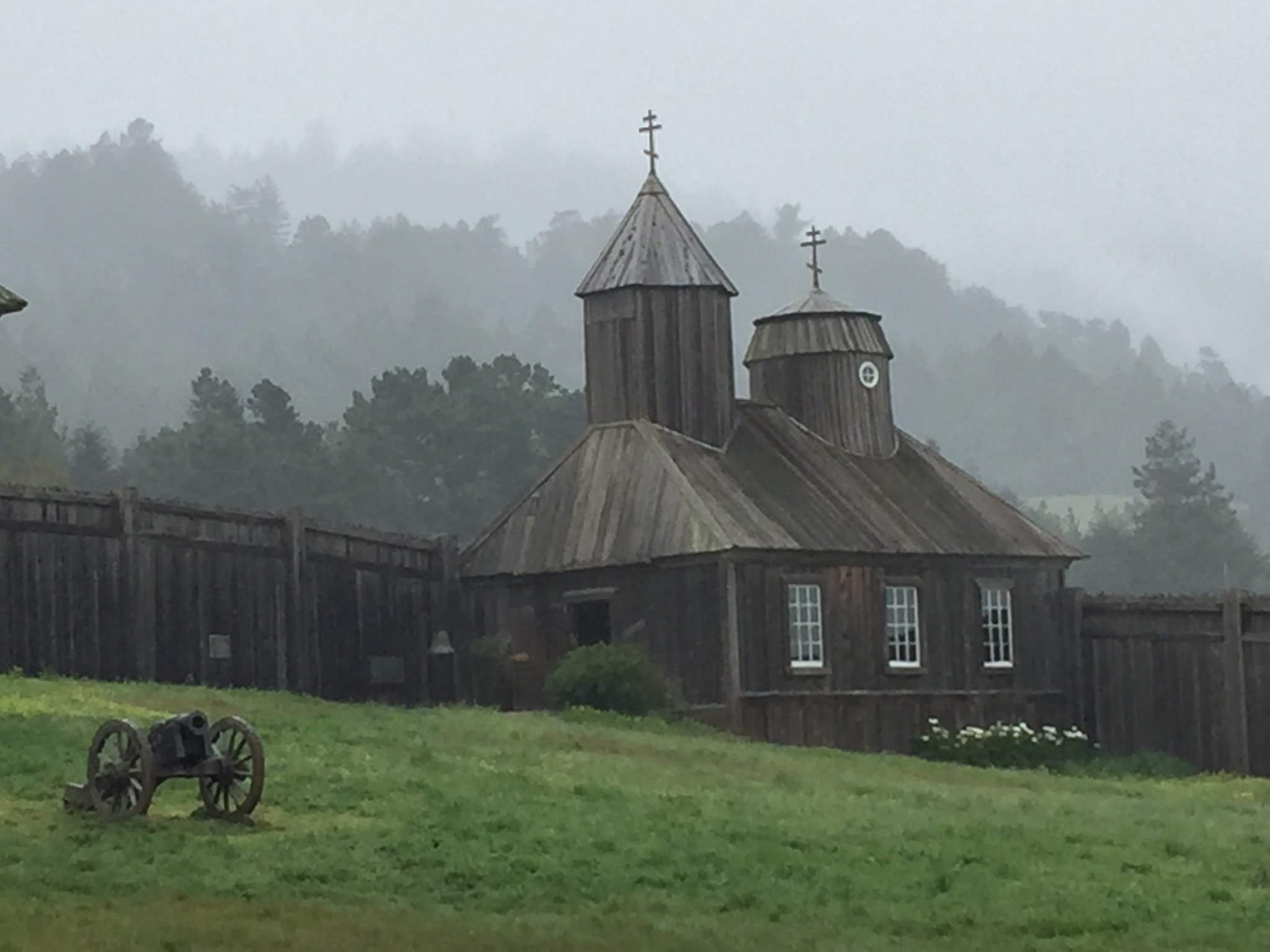 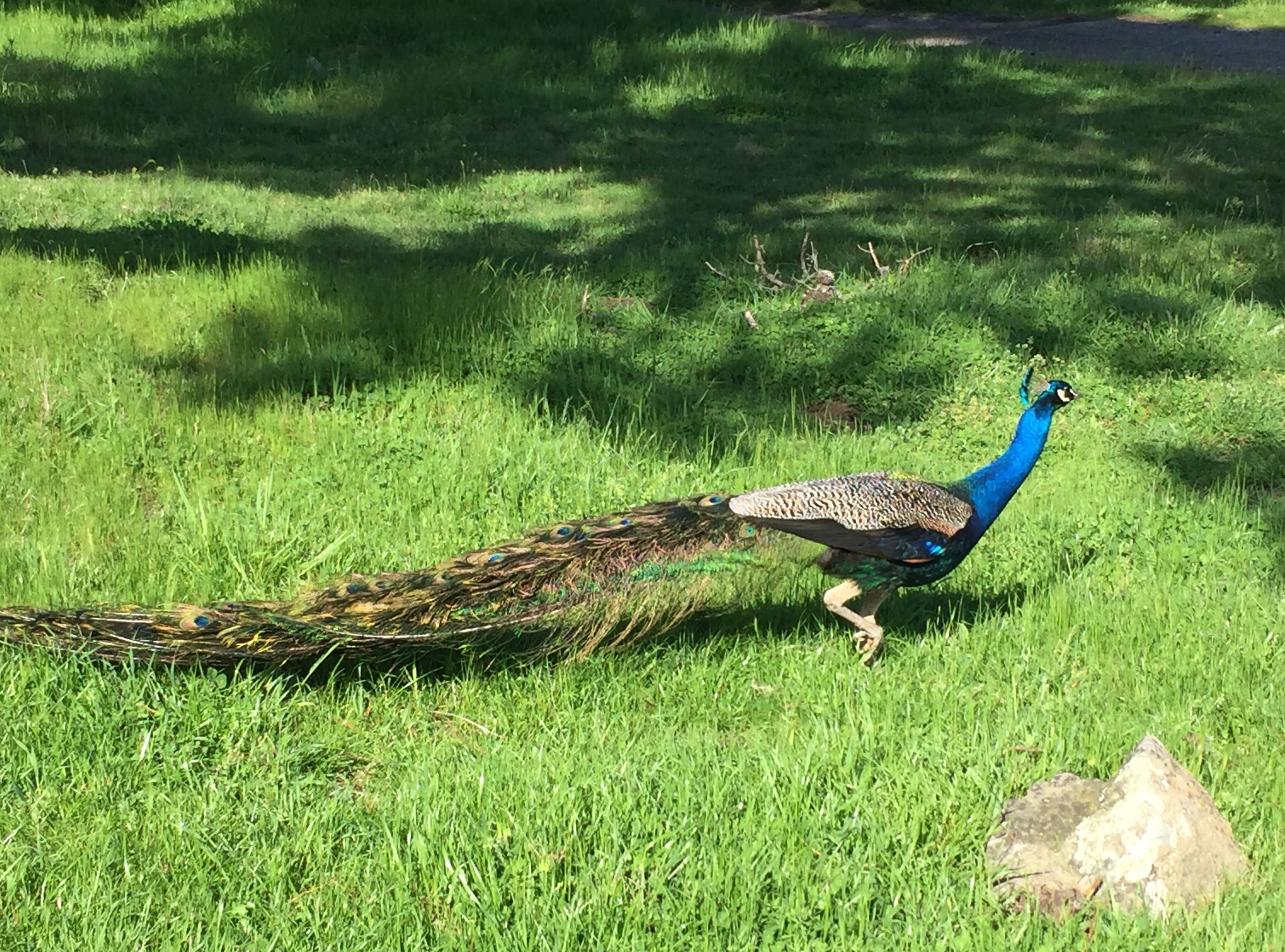 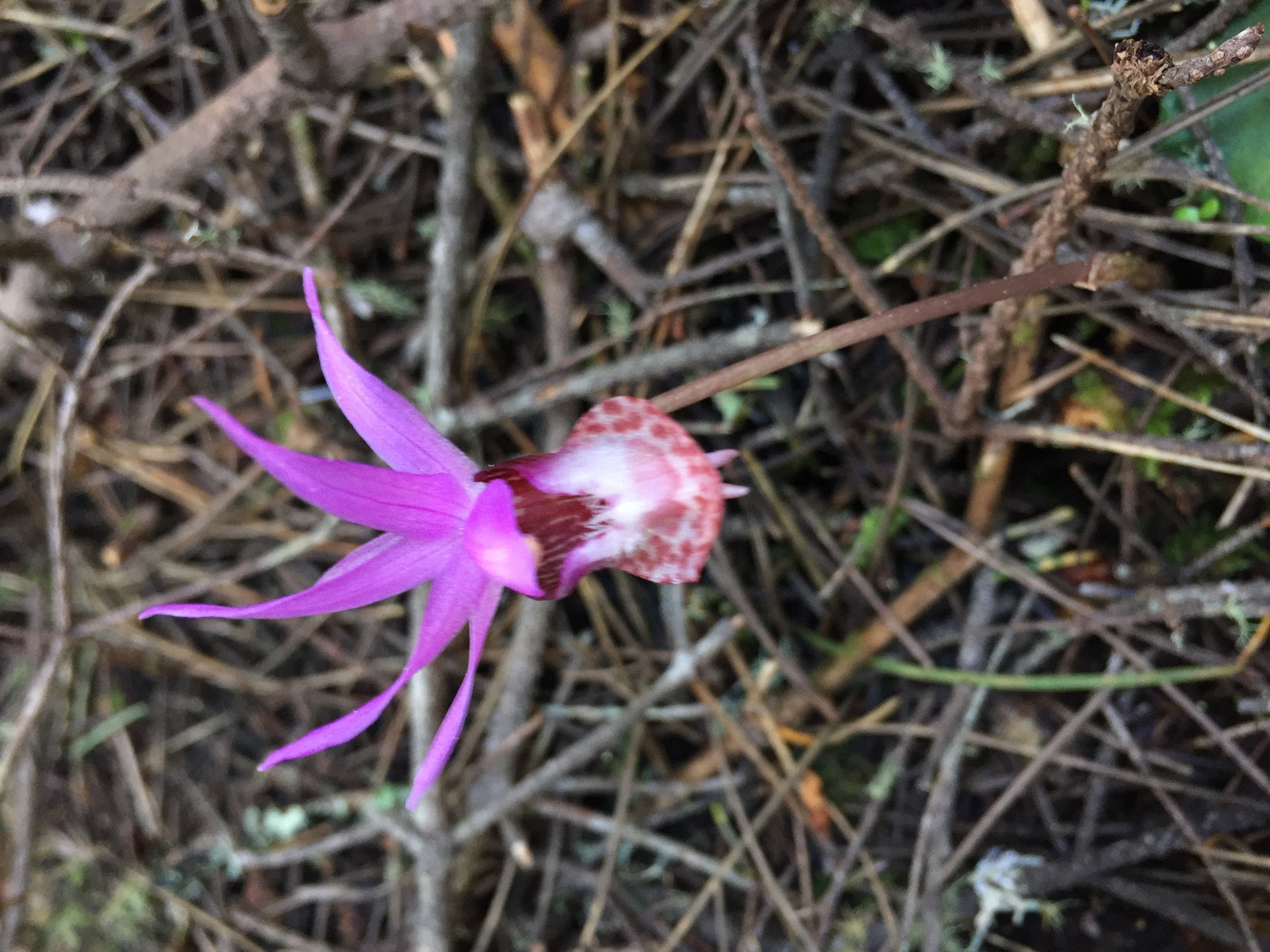 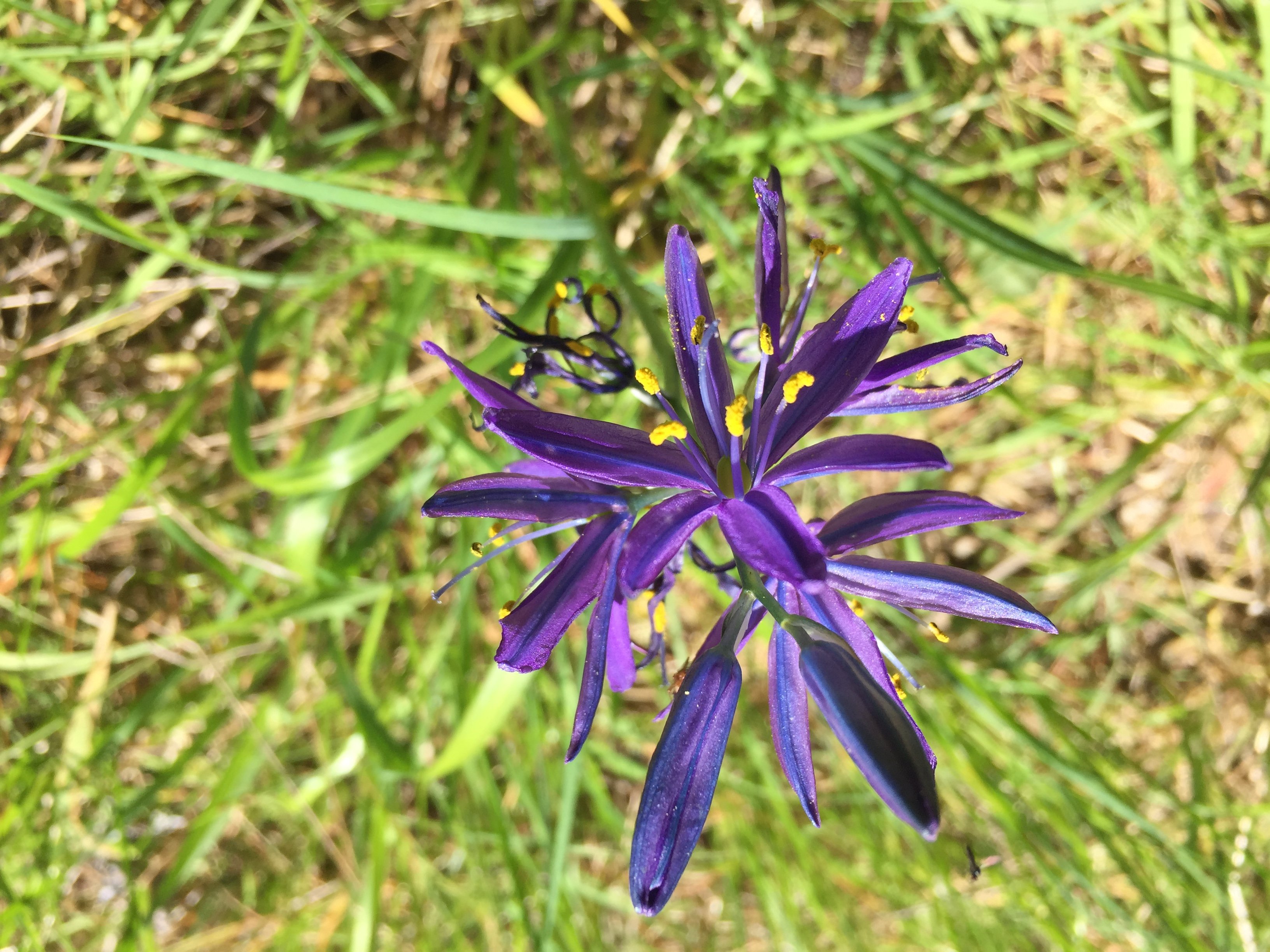 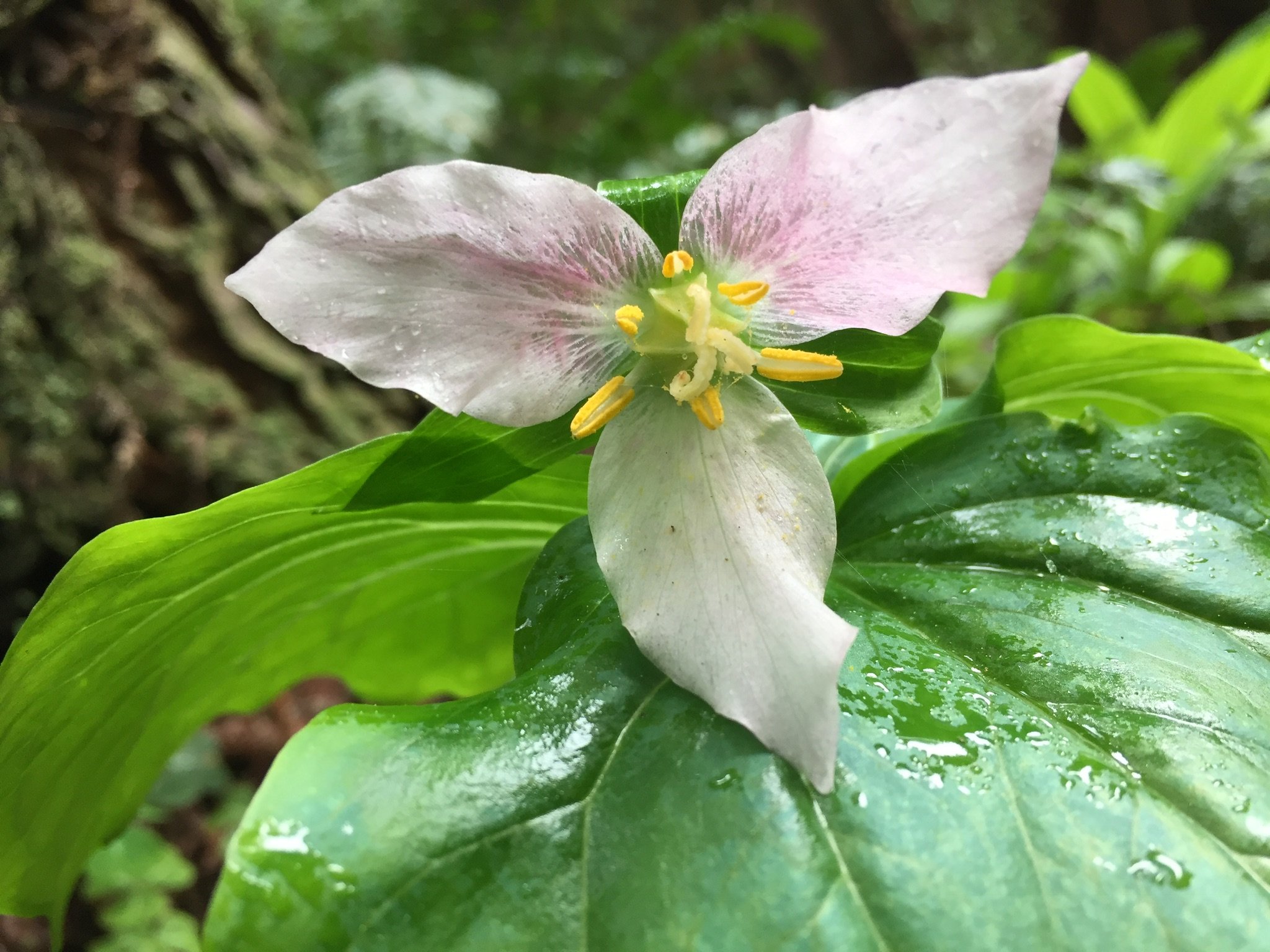 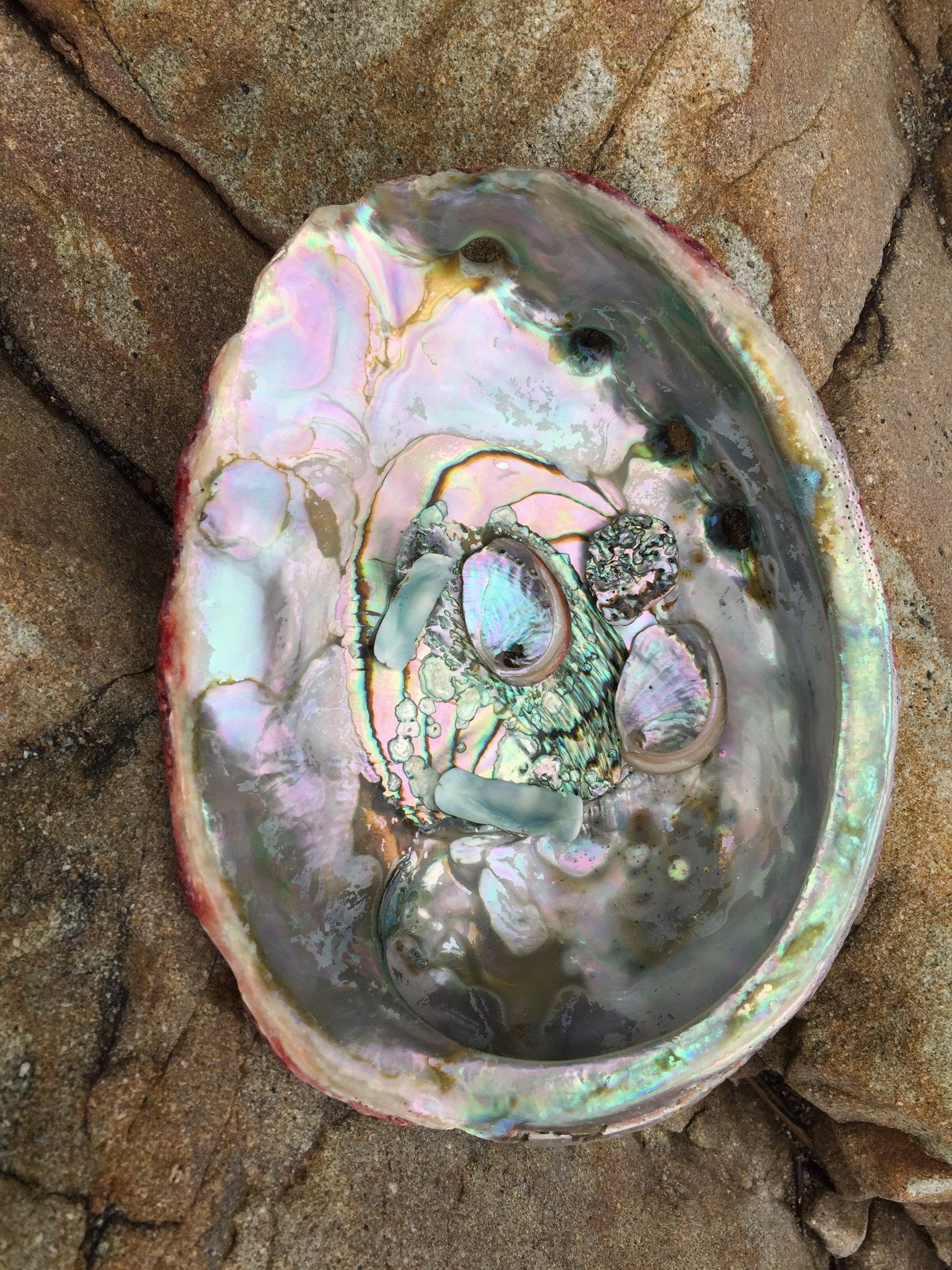 Part 1: Where do NTFF Directors re-charge after the film festival?

Part 3: Where do NTFF Directors re-charge after the film festival?