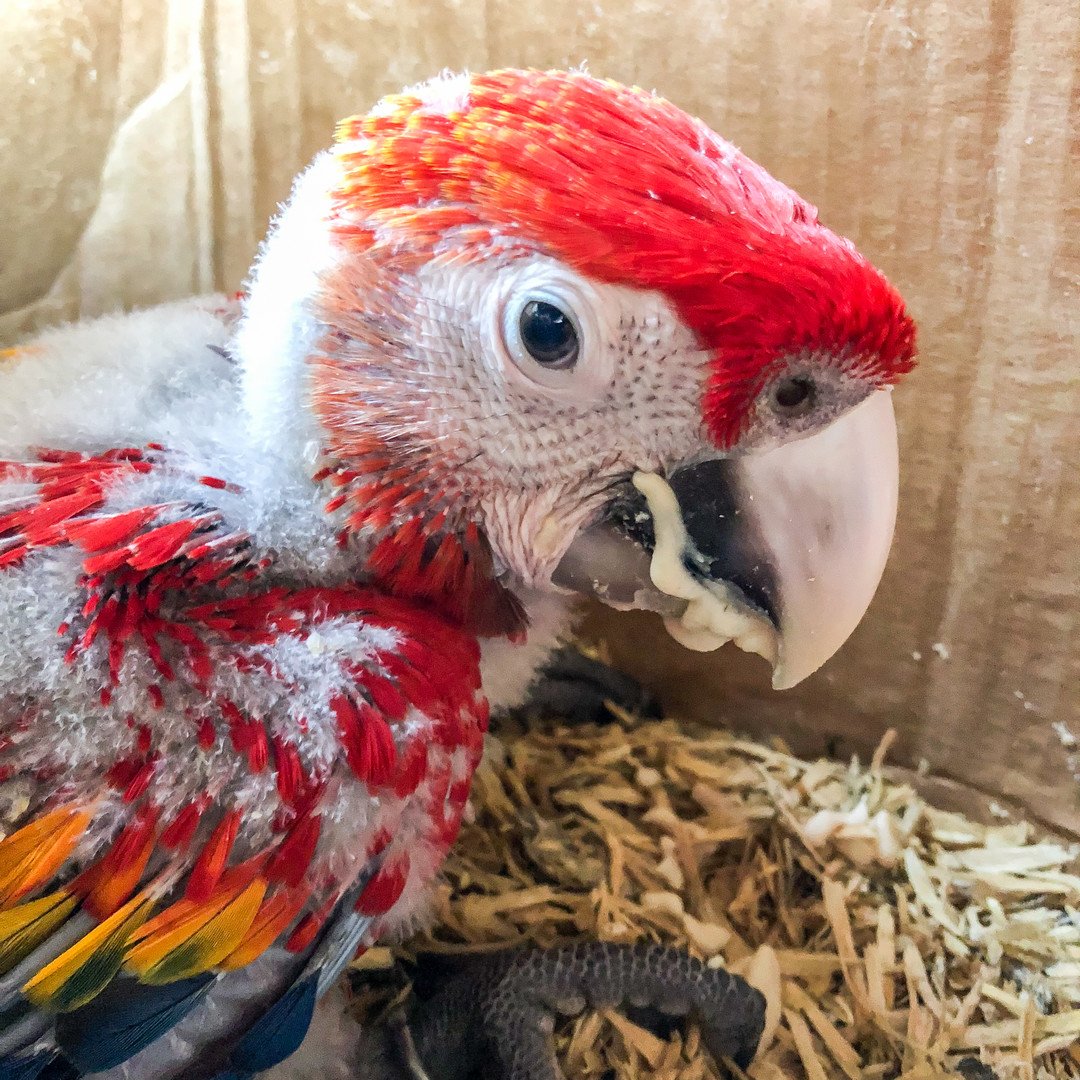 Poachers and Protectors:
The Story of Scarlet Macaws in Honduras

In the dangerous La Moskitia region of Honduras, poachers seek out the chicks and eggs of wild scarlet macaws. Their goal: sell them in the lucrative illegal pet trade. To counter the traffickers, brave community members have united to patrol and protect the nests, recognizing that in some ways, their own fates are tied to those of the birds. Poachers and Protectors: The Story of Scarlet Macaws in Honduras puts a spotlight on the wildlife trafficking crisis in Latin America, but introduces us to some of the heroes who are willing to risk it all for these iconic birds. 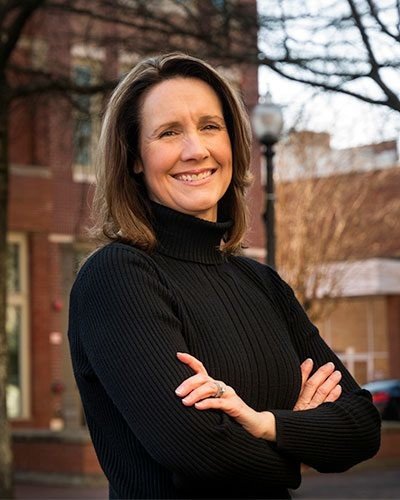 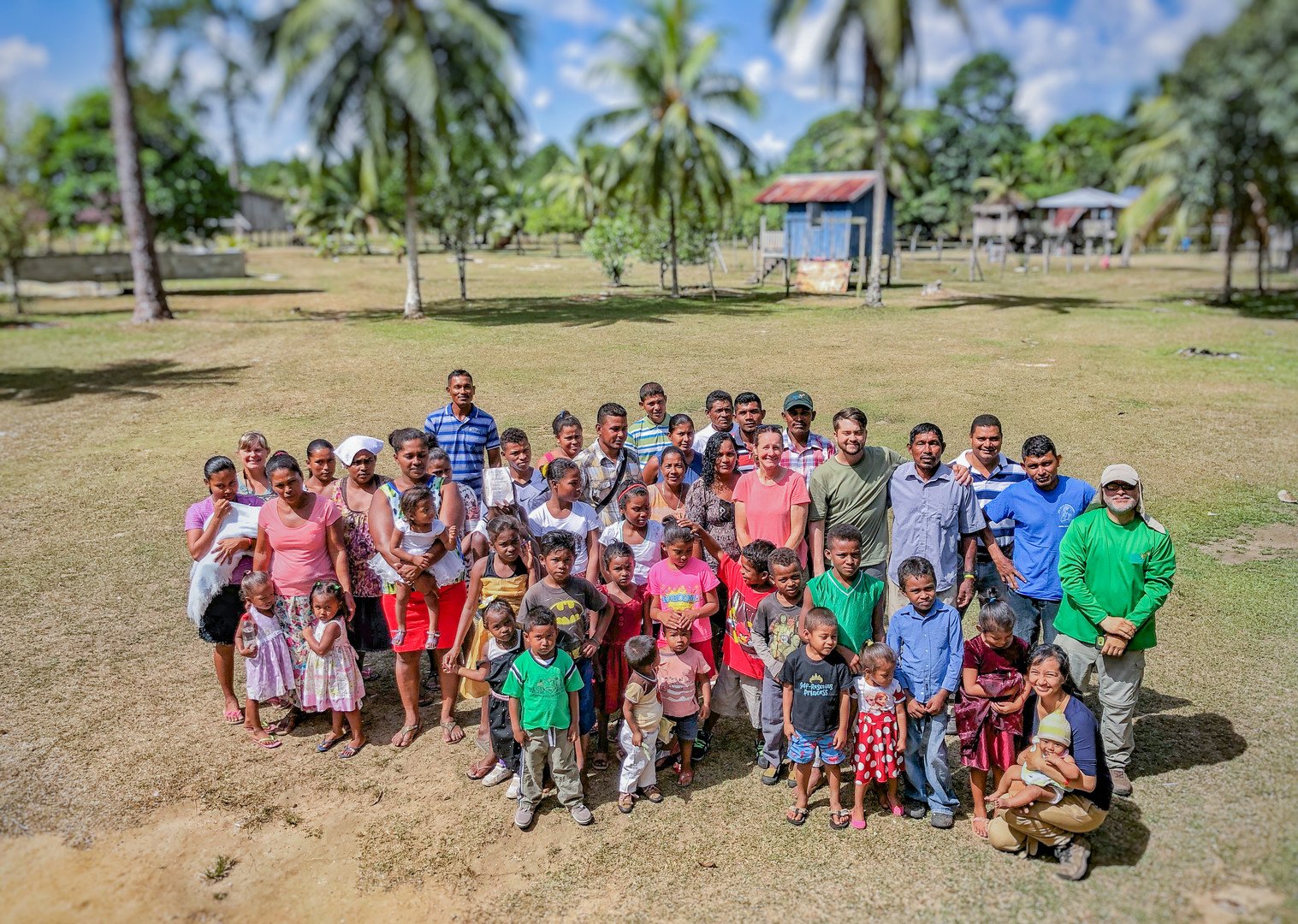