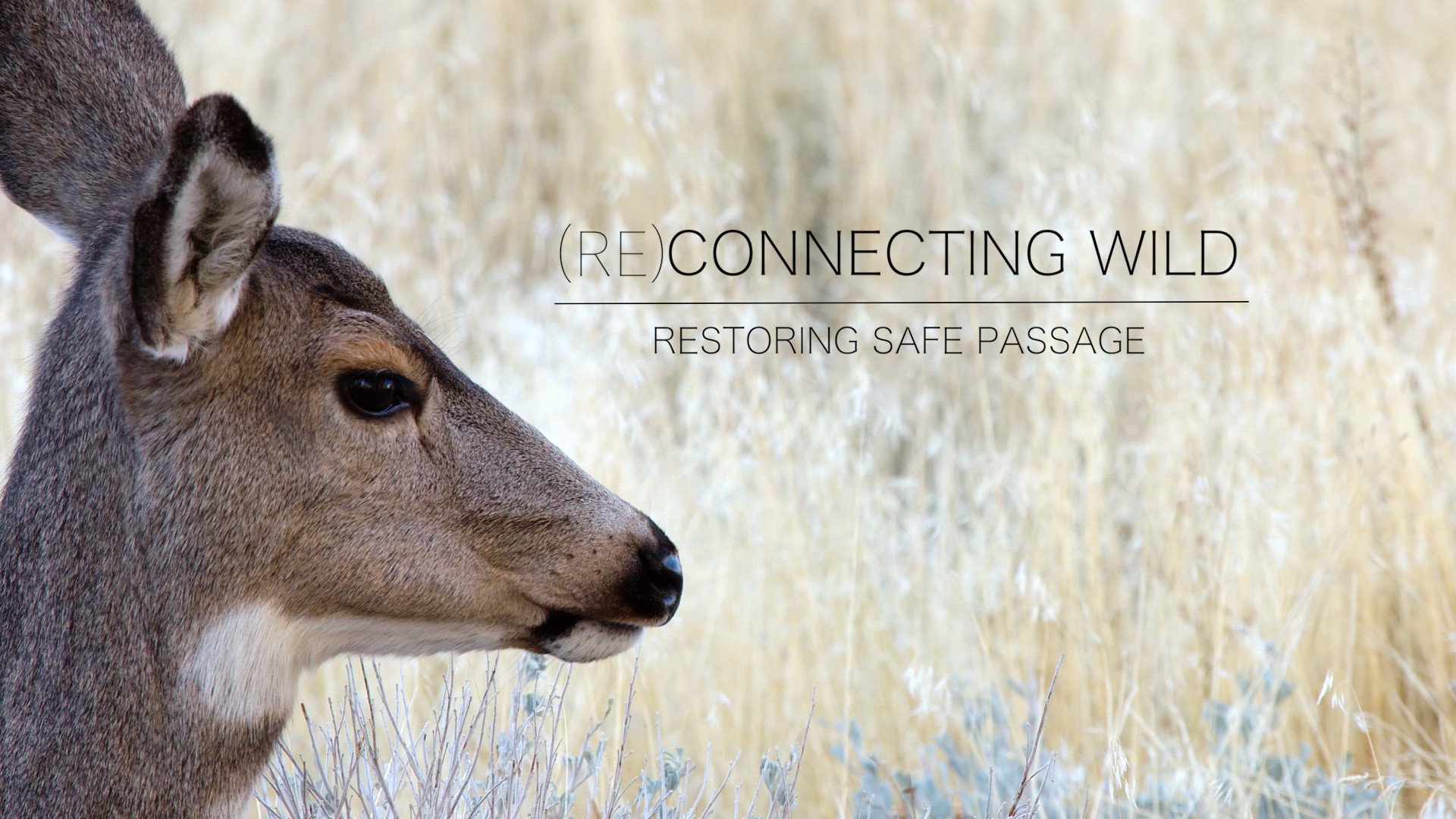 (Re)Connecting Wild tells the remarkable story of the decade-long effort by the Nevada Department of Transportation (NDOT) and its partners to improve human safety by re-connecting a historic mule deer migration that crosses over both US-93 and I-80 in rural Elko County, Nevada. Witness the wildlife crossing structures along I-80 from construction to the restoration of safe passage for migratory mule deer to more than 1.5 million acres of summer and winter habitat.

Jake Willers is a TV presenter and filmmaker who has hosted 30 wildlife shows on the National Geographic Channel, which have enjoyed success in 147 countries and been translated into 25 languages. Jake has traversed the globe immersing himself in the many cultures of over 35 countries and filmed in some of the most inhospitable places on earth. He’s an avid skydiver, scuba diver, paramotor pilot, and FAA certified remote drone pilot. 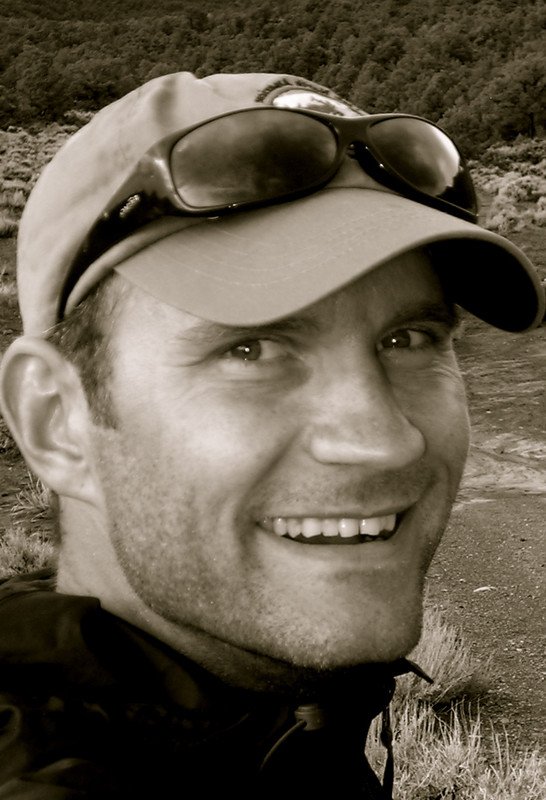 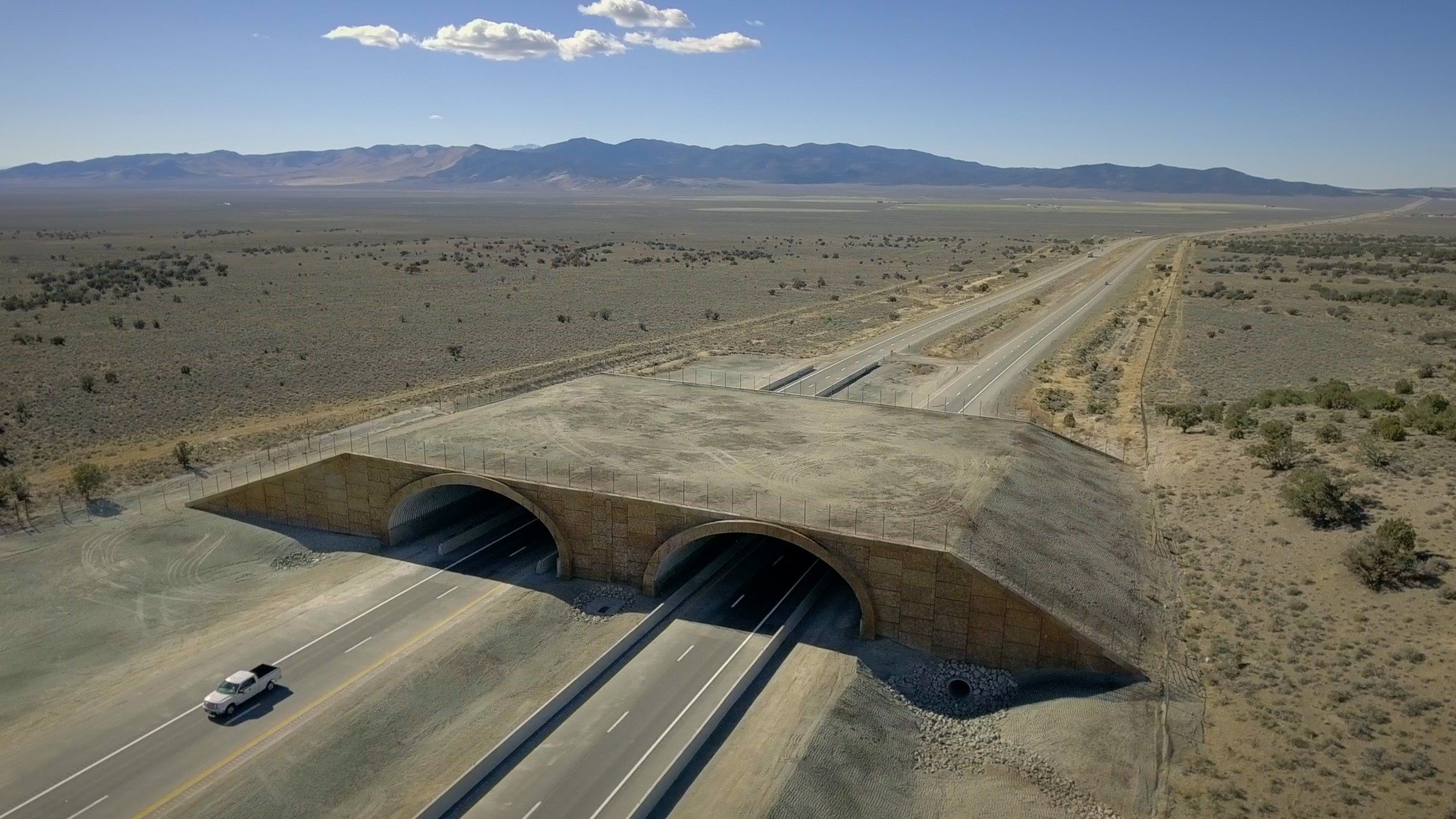