Saliega's Lineage, the Return of the Iberian Lynx

More than the tiger. Much more than the snow leopard. The Iberian lynx is the most threatened feline on the planet.

At the beginning of this century, it was one step away from its definitive extinction. There were scarcely a hundred and fifty copies of this beautiful and unique animal, since it is only found in the Iberian Peninsula.

Then Saliega arrived. This female was the first to carry out a litter of Iberian lynx in captivity. With Saliega, who now lives quietly his last years in the Botanical Zoo of Jerez de la Frontera, an ambitious project was launched to recover the Iberian Lynx that is not only getting new litters of lynxes, but is also managing to reintroduce young lynxes in what was the natural habitat of its species, the Mediterranean forest.

The history of Saliega and many others arising from the work of the enthusiastic group of biologists, veterinarians, naturalists and professionals involved in a project involving two countries of the EU, Spain and Portugal, will give content to our documentary film. And also to know how is the life of the lynxes that initiate a new life in freedom and that of those that have been reigning for some time in the sierras and valleys of the southern half of the peninsula.
There is great news for the entire planet: Saliega's children are returning home. 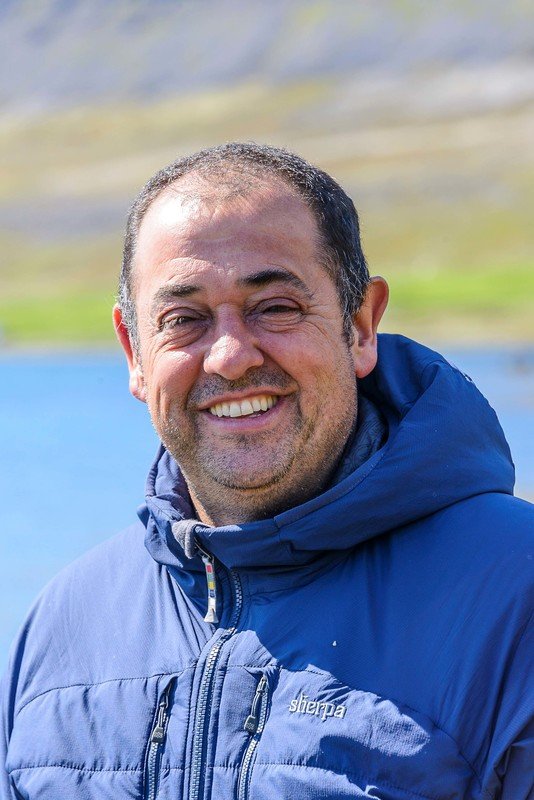 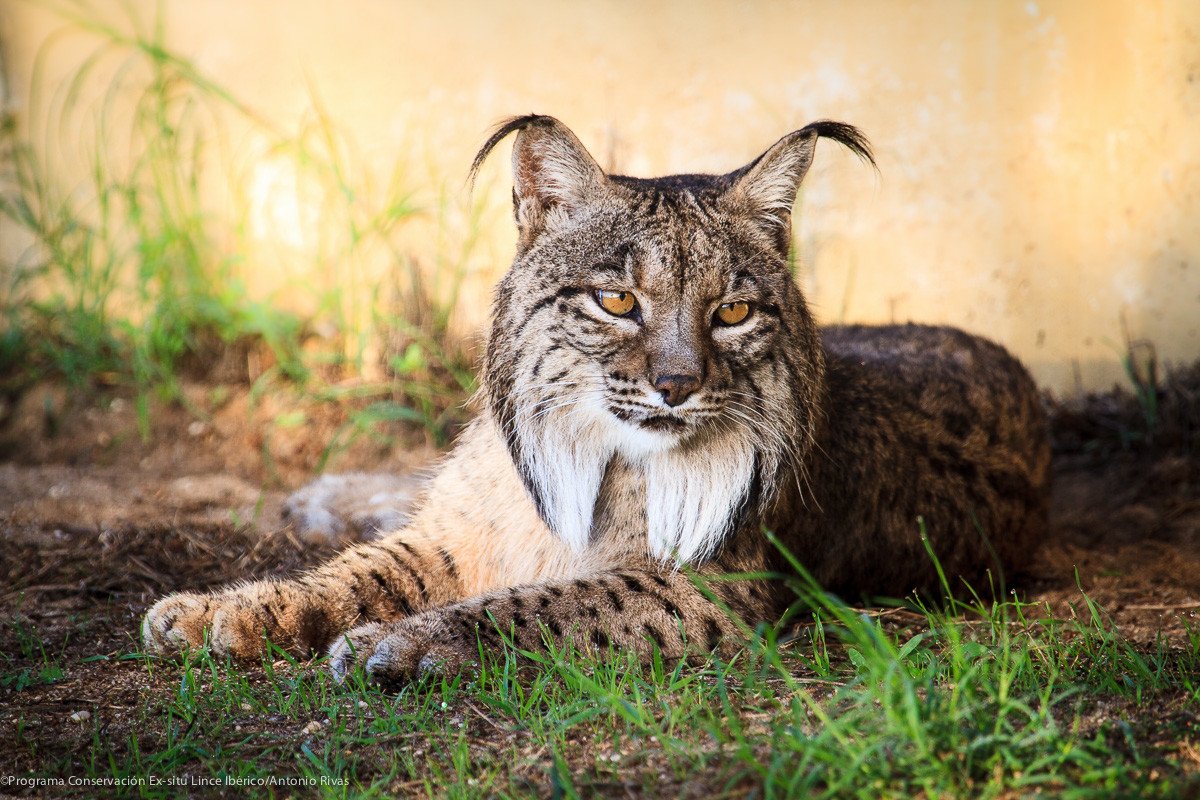