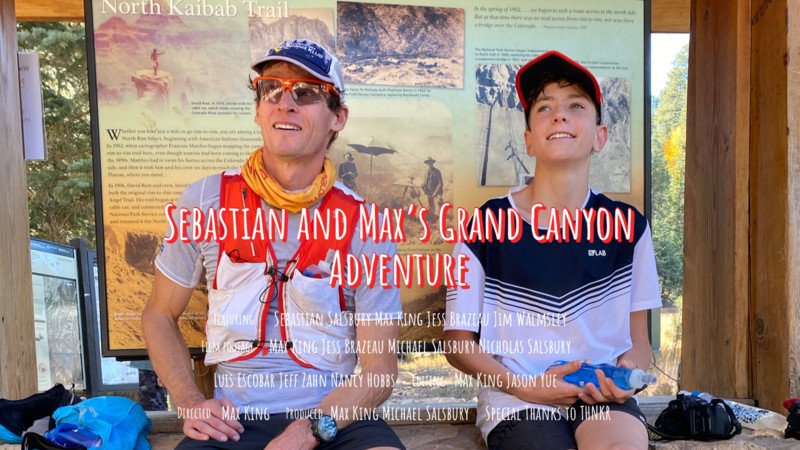 “Never underestimate a kid’s ability to take an idea and make it a reality.” A fun and inspiring film by professional mountain runner Max King that follows Max and 15-year old youth trail runner Sebastian Salsbury along with friends Jess Brazeau and Jim Walmsley on an epic adventure run across the Grand Canyon.

Max King is a legendary American ultramarathon runner, mountain adventurer, and one of the most versatile distance runners of all time winning races on nearly every continent. He has had success on the road, track, cross-country, trail running, mountain running, and obstacle racing. In 2011 Max won the World Mountain Running Championships, and in 2014 at the IAU 100 kilometer World Championships in Doha, Qatar he won and set a new 100k world record. In 2014 and 2015 Max won the Warrior Dash World Championships. Max also runs youth and adult trail running camps that bear his name. He lives with his family in Bend, Oregon. 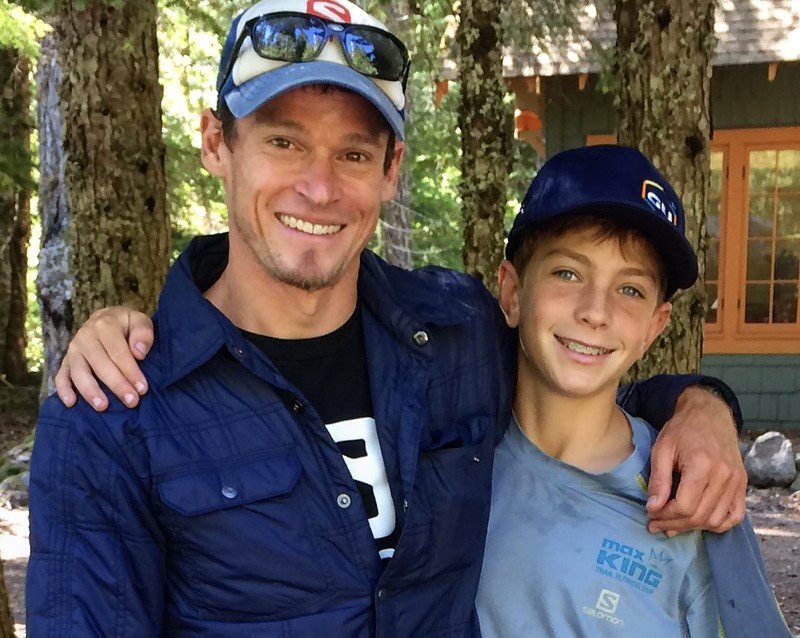