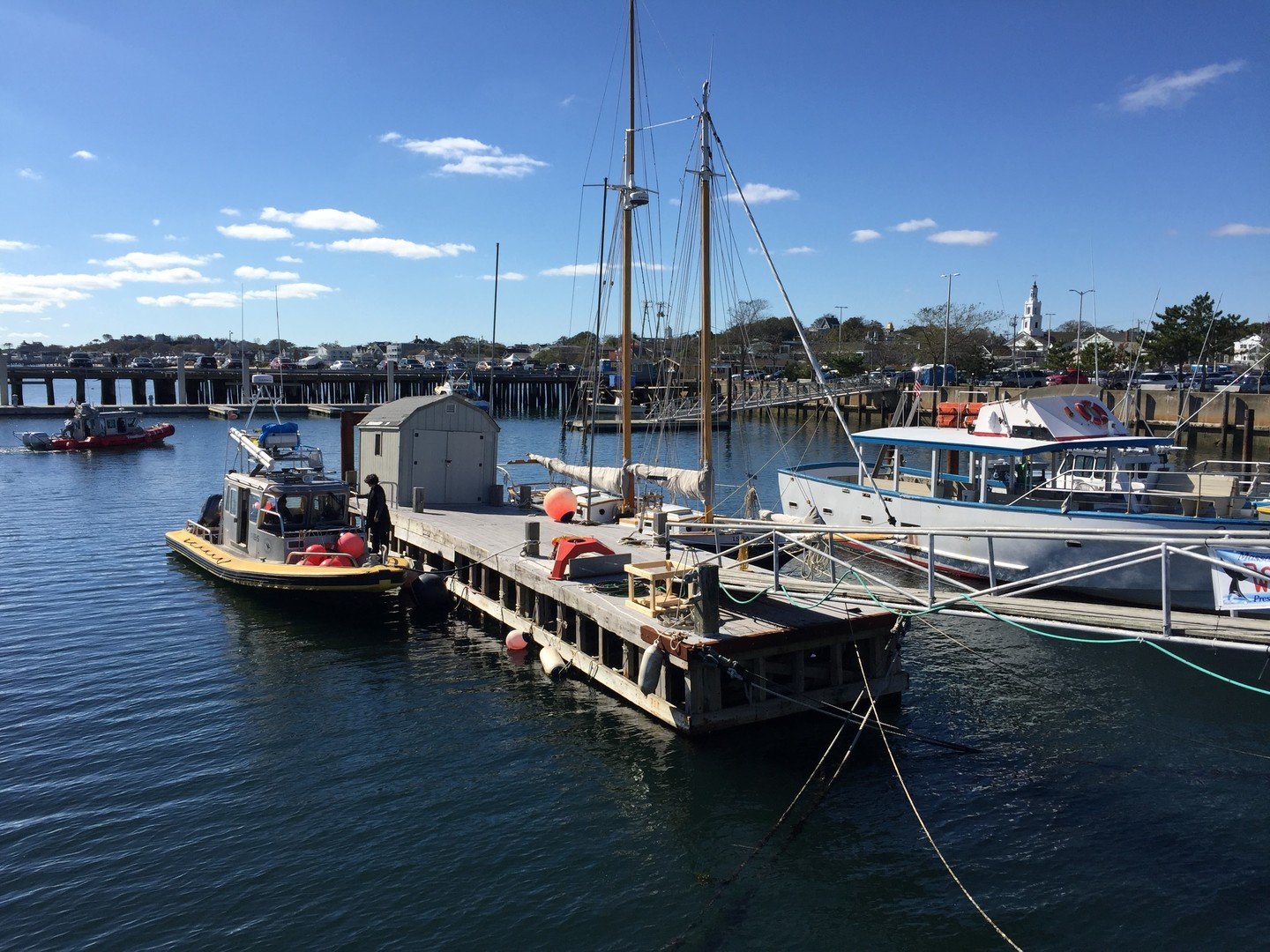 "Spinnaker" focuses on the story of the film's namesake whale, who the CCS tracked from her birth to her death and across three entanglement events. Spinnaker's life is a rare example where marine biologists were able to see how deeply entanglement can impact the lives of today's whales. Her story is not an isolated one and represents the challenges that many marine animals now face after years of pollution and degradation threaten to collapse the once-thought to be indestructible ocean systems.

The problems of marine systems are vulnerable to an out-of-sight-out-of-mind bias yet the narrative power of the film illuminates the value in creating a personalized narrative around the intersection of natural and human systems. It is impossible to watch without being filled with empathetic sorrow for the plight of threatened marine creatures and pride for the dedicated teams who strive to ameliorate this critical threat. 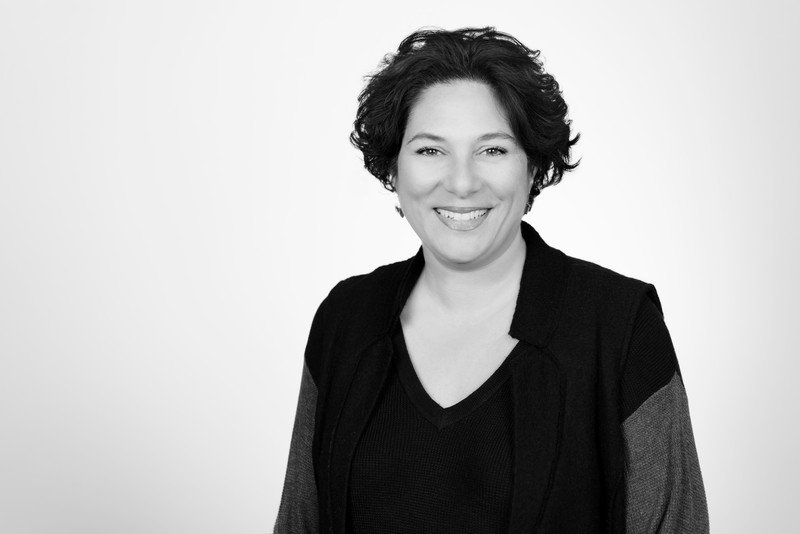