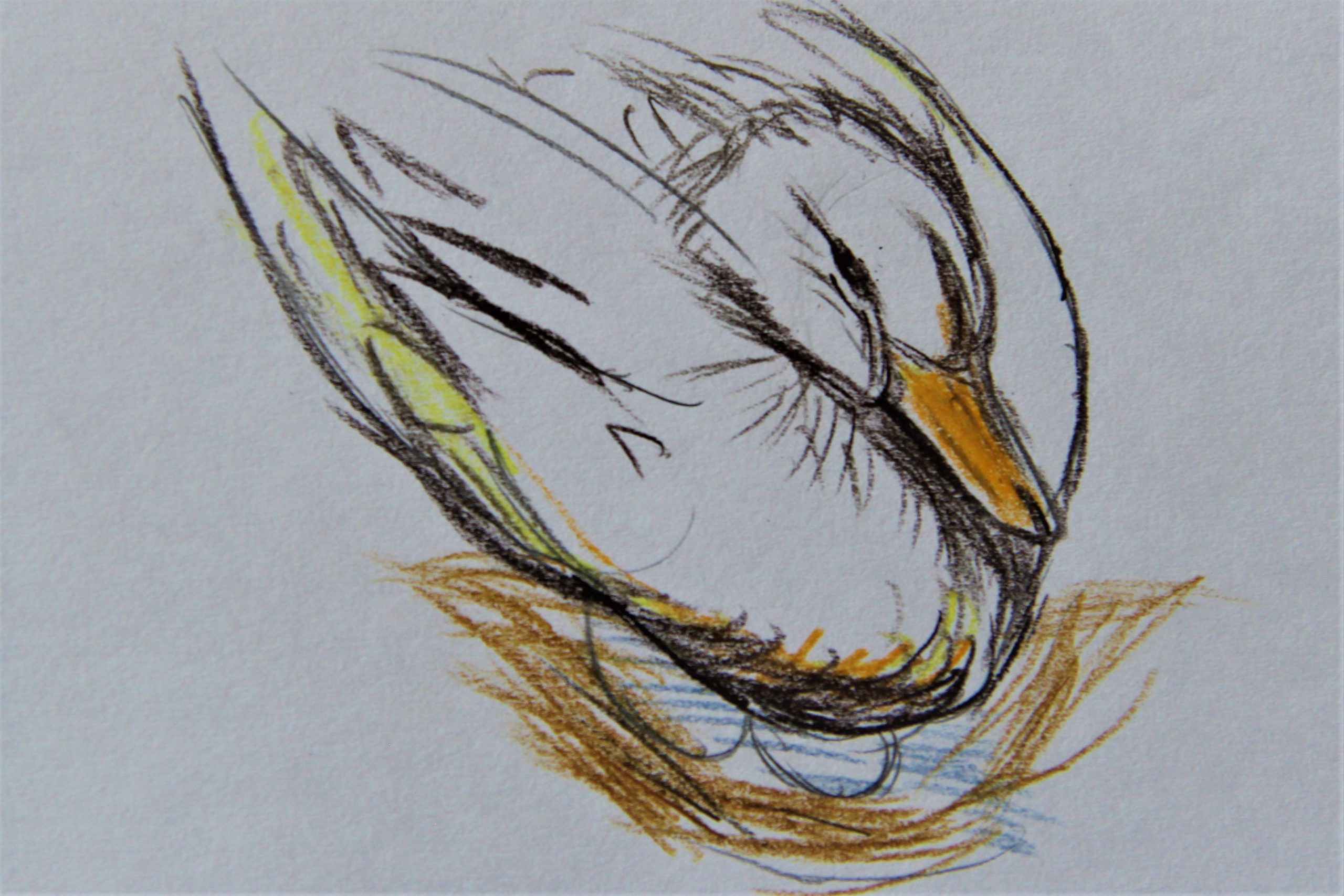 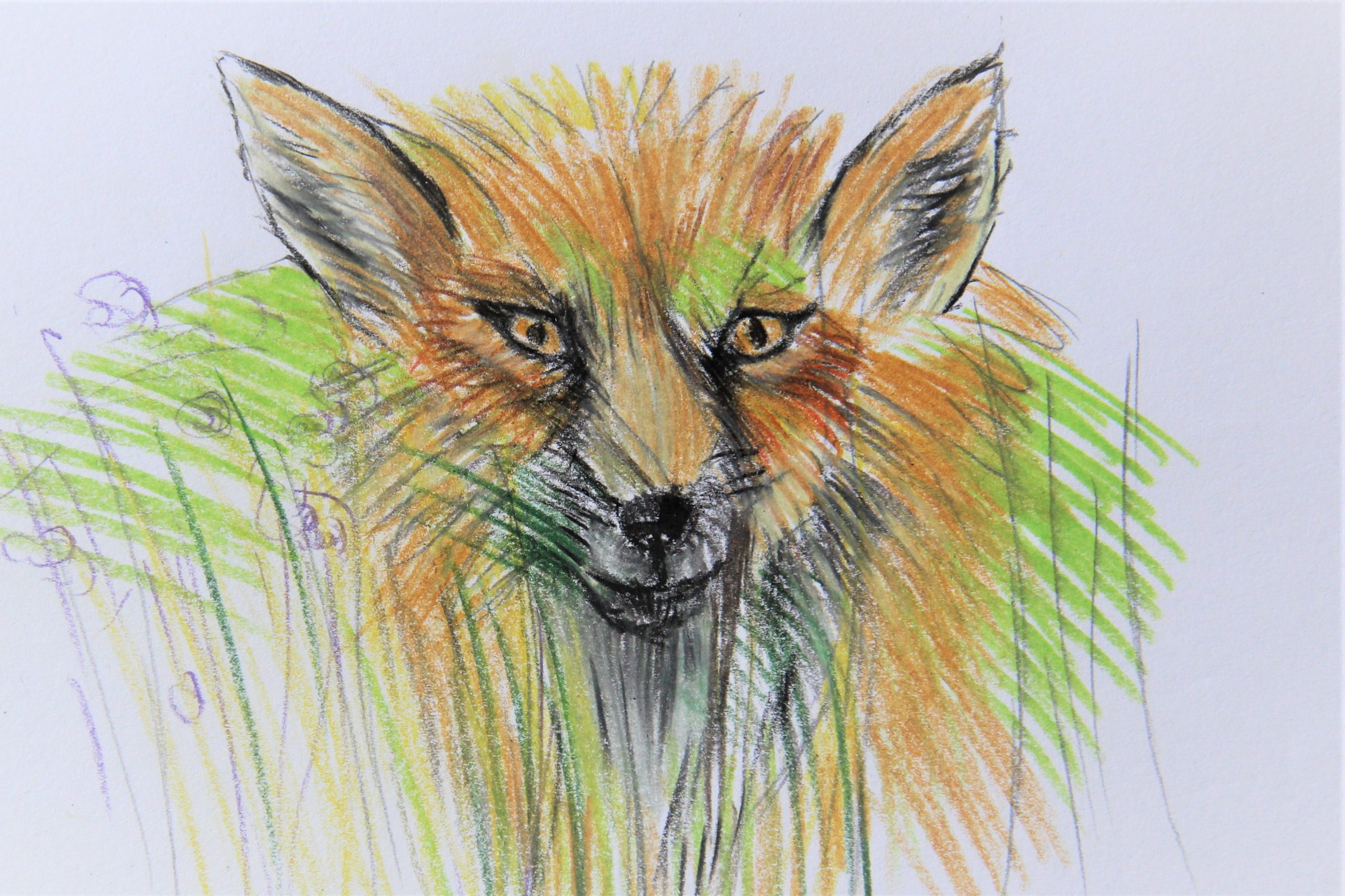 The NatureTrack Film Festival is excited to welcome Elizabeth March to the 2020 Festival in Los Olivos, March 20-22. An animator of award winning films, Elizabeth’s talent will be on full display!

Waters of March is the classic written by Tom Jobim and performed by jazz singer Stacey Kent. The delicately rendered animated drawings move at a rollicking pace transitioning back and forth from real to abstract images telling the ever-changing story of loss and hope.

Says Elizabeth, “My films are based on poetry and my interpretations are intensely personal. The imagery varies from close representation of the words to abstract. I am inspired by nature. I live in the woods beside a river and every image in this film is from direct experience. The film is a tribute to my late brother and the journey he took in his last year. Although the images move quickly, the references to illness, life, medicine, hope and ultimately the continuation of life is there. Every word and phrase of this song has meaning in this context. I had heard this music before. It is a classic dating back many decades. It is only when I heard Stacey Kent sing it on the radio that it really moved me. Her version is pure and hopeful. Some of the words in the song are dark and sometimes violent. Mixed in with this is beauty and hope all sung and interpreted with a sense of wonder and truth.”

Born and raised in Montreal, Elizabeth later moved to Toronto. Her training is in fine arts painting and drawing. She attended schools in Montreal, Paris and Banff. Elizabeth got her start as an animator at the National Film Board of Canada, where she animated and designed the poetry film based on A kite is a Victim by Leonard Cohen. After moving to Toronto, she animated other poems by Earl Birney and William Carlos Williams. Professionally, she was on the animation teams at Nelvana and other studios including Walt Disney Animation Canada. Elizabeth was an animator on award winning films for Street Kids International produced by the National Film Board of Canada. She was awarded for her poetry films by the Poetry Film Festival in San Francisco and the Chicago Educational Film Festival. Waters of March was premiered in North America at the Flickers International Film Festival, Rhode Island 2019 and in France at the Cannes Short Film Festival September 2019 and has been accepted into six other festivals. Waters of March won Special Jury Award for Music Video at the Los Angeles Animation Festival 2019 and was a finalist at the ARPA Festival in LA.