It is always exciting to see what Directors, who have presented films at the NatureTrack Film Festival, are up to these days! 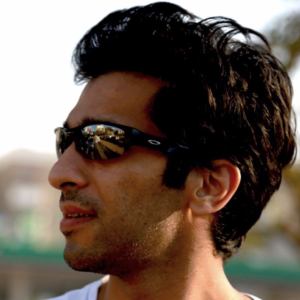 Ali Ijaz, Pangolins in Peril – A Story of Rare Scales, has recently been interviewed for an article in Youlin Magazine written by Khadijah Rehman titled “Stories from the Wild: An Interview with Ali Ijaz”

In the interview, Ali talks about his early influences and what set him on the path of documenting wildlife. His passion has led him to explore animals that are misunderstood within his own country of Pakistan, such as the Pangolins, as well as possibly never even heard of outside the borders. Bringing these animals to the forefront of the public’s mind helps in better understanding their place in the environment and the need for conservation efforts to keep the populations healthy into the future.

Ali also talks about his latest venture filming the Magar Crocodile located in the Hingal River of Balochistan in southwestern Pakistan. Worried that this ancient species is headed toward extinction, Ali is excited to be exploring the area in an effort to know these magnificent creatures.

NTFF looks forward to seeing Ali’s latest project once it is completed and wishes him all the best in his journey! 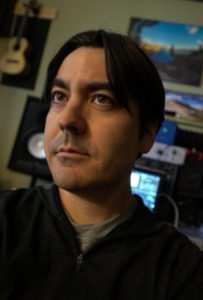 Chris Smead, Rae Lakes and The High Sierra Trail, started off his film career with “Chris is Awesome Productions,” which quickly grew into “Outmersive Films” as he attracted collaborators who were as passionate about his goal to create “High quality outdoor films that explore multiple dimensions. The modern experience, the history, and the human stories and experiences thats come with all life adventures

Follow Greg and his crew as they venture deep into wild and remote places in search of stories from the past. Their mission is to remind people that these wild places are not just great pictures for social media. They’re museums, containing the history of our planet, and the history of us.” It’s a good thing that Chris has lots of energy, in addition to this new venture, he has been working on finishing up his first feature-length film “Highline”! NTFF looks forward to watching Chris’ career grow and are looking forward to seeing what comes next! https://www.facebook.com/outmersivefilms/ www.outmersivefilms.com