In addition to the films that are selected from the hundreds submitted through FilmFreeway, the NTFF team also curates additional films that we feel would be of special interest to our guests.

So far, we are very pleased to announce that we have curated in the following excellent films!

A feature length film about the Uinta Highline Trail

For most of human history, we lived in wild places.
Ten days. Five friends. One trek across Utah’s Uinta Highline Trail.
Watch as the ancient history of the trail is woven together with the personal history of each of the hikers as they get back in touch with the world, and each other. 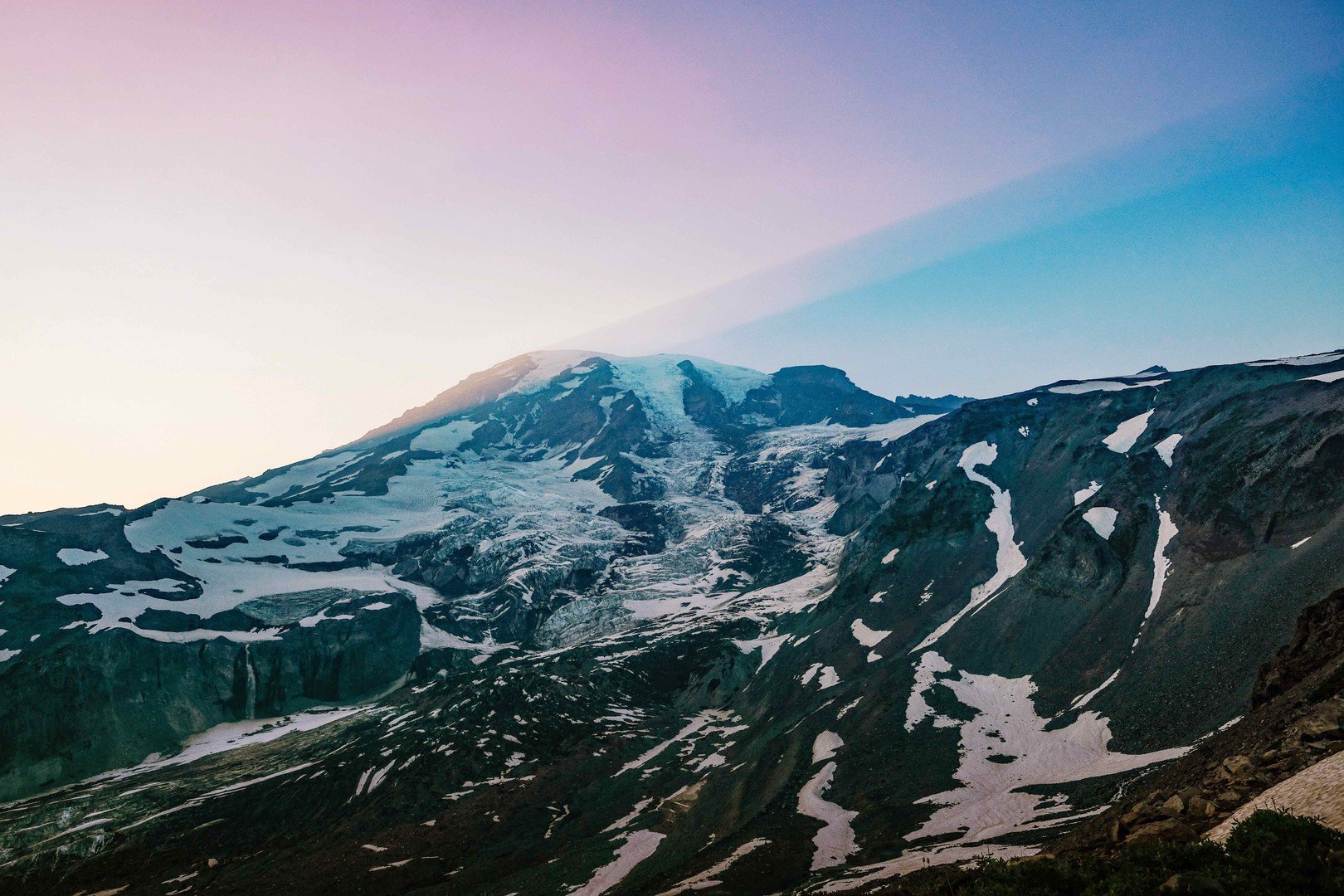 My Friends Were Mountaineers
Directed by Eric Beckeer

Dee Molenaar is an American mountaineer, artist, and cartographer who spent his life among the mountains. While celebrating his 100th birthday, the film explores his years working as a mountain guide and park ranger in Mount Rainer National Park, and the worldwide expeditions that he participated in, including the first ascent of Mount Kennedy along with Jim Whittaker and Robert Kennedy.

A feature length film about the Uinta Highline Trail

The only constant is change, but the spirit of winter is eternal. Featuring ski legends like Glen Plake, alongside newcomers Caite Zeliff, Jaelin Kauf, and Baker Boyd. Road-trip with rippers from Arlberg to the Matterhorn, be immersed in the hometown hill of Eldora and discover a different side of Jackson Hole, plus much more, as we celebrate 70 years of ski cinematography and travel with top athletes across the globe to renowned mountain locations. 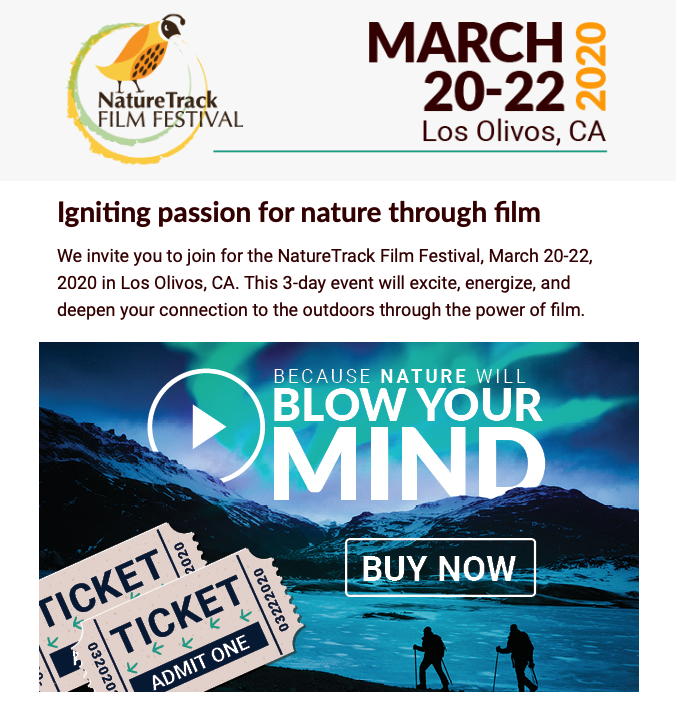