The Butterfly Trees is a documentary feature film that captures the transcontinental journey of the eastern monarch butterflies on their epic migration from the forested shores of Southern Canada to the rare and ancient oyamel fir trees of Central Mexico.

Part science, part adventure, and part love story, the film is a captivating reflection on the profound mysteries of the natural world and the ties that irrevocably connect us all. The story weaves together a wondrous tapestry of stunning visuals, passion for discovery, and the eclectic mix of the people for whom these butterflies have become a magnificent obsession.

Filled with allegory and poetic contemplations, The Butterfly Trees brings to the screen a universal story of life and the search for legacy and meaning by using the monarch migration as a poignant metaphor that embodies love, hope, transformation and connections that transcend borders.

The monarch butterfly is emblematic of our fragile and complex ecology. But the monarch is also a potent symbol for our individual life’s journey, intergenerational connection, and the quest for mutual belonging and finding our place in this world.

Back in 2005, I gathered together some friends at a local Mexican restaurant to talk about my hopes of someday making a documentary about the migration of the eastern monarch butterfly. When I finished my inspired ramblings, someone held up a butterfly decoration and auctioned it for a thousand dollars. And then someone else auctioned an umbrella for another thousand dollars. The gathering was never intended to be a fundraising event, but at the end of the night, the tortilla basket was with filled with donations, and my heart filled with gratitude ~
thus began The Butterfly Trees.

I have now chased butterflies some 50,000 miles or more – making many migrations over the years and going through my own metamorphosis of sorts in the process. A seminal journey and life-changing endeavor entirely inspired by an insect that weighs less than half a gram & has the brain the size of a pinhead.

In filming over an eight-year period, we documented a timely story in the making, and inadvertently became first-hand witnesses to a phenomenon that is now potentially on the brink of disappearing.

As filmmakers, we are often given great gifts through the relationships we develop with our subjects -- and with that, an even greater responsibility to share stories that have the potential to create awareness, inspire engagement, and encourage positive change.

My greatest hope is that The Butterfly Trees will inspire a renewed sense of awe, wonder, and appreciation for the natural world, and that it will ultimately remind viewers of our connection and interdependence with all life forms and our place in the natural order of things.

This film is the culmination of a great deal of love on the part of so many people, and a profound passion for one of our planet’s most beloved and remarkable creatures. 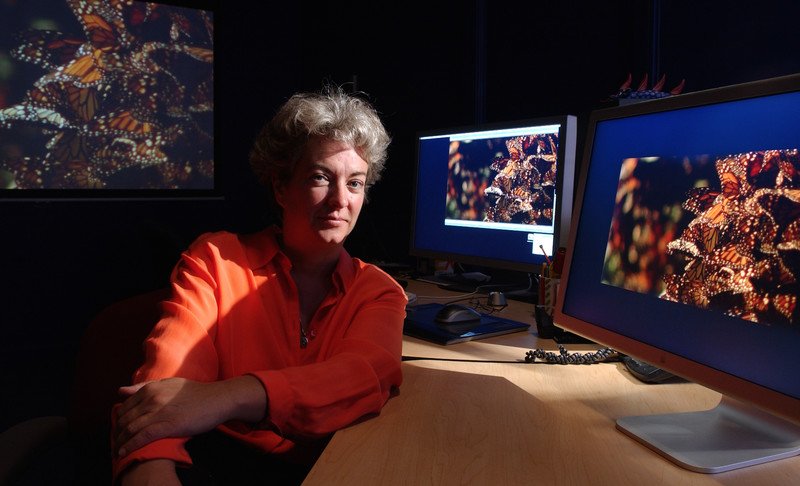 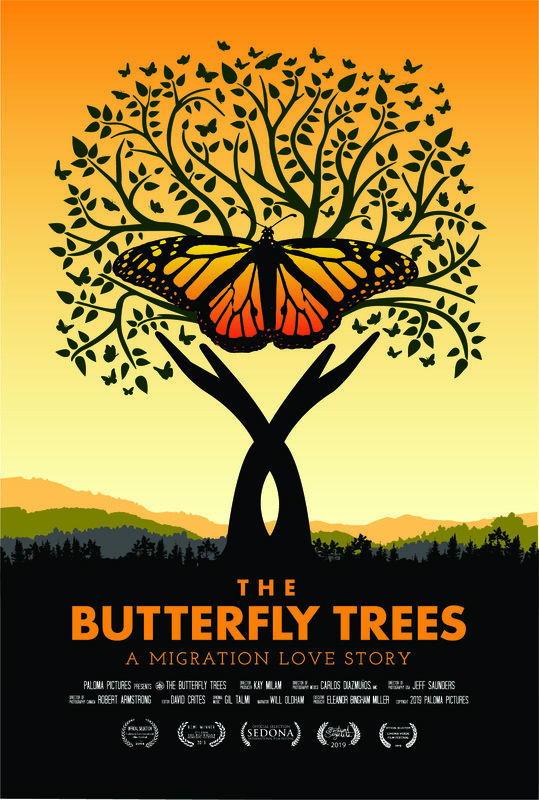