The inland waters of the Pacific Northwest play host to some of the world's most spectacular wildlife, including the killer whale. But this is no paradise for the ocean's top predator, and below the surface, a disturbing scene is unfolding.

Following a series of tragic deaths, the Southern Resident Killer Whales have been missing from their coastal home for over a month. Determined to find them, local whale watch enthusiasts Gary Sutton and Tasli Shaw take to the seas in a story that surrounds a community of killer whales in crisis, and two of their biggest advocates on a mission to protect them. 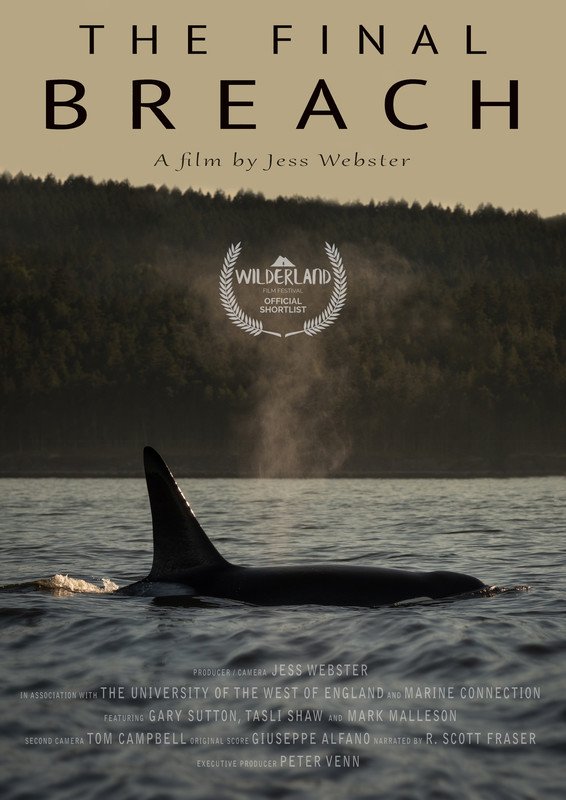