In this nature documentary we observe ‘the human’. A female goes to the food storage to hunt meat for her family. Even though there are plenty of sheep, chickens, pigs and cows at the food storage, the outcome of the hunt is by no means certain...

Nature documentaries are defined as 'films about all aspects of life, except the human being'. This definition echoes a fundamental distinction between humans and the rest of nature. Alongside this distinction goes the believe that nature and animals are there to serve mankind, and that humans stand above nature. However, in the light of massive climate change and exploited natural resources, it is about time for a new perspective on mankind and its place in nature. 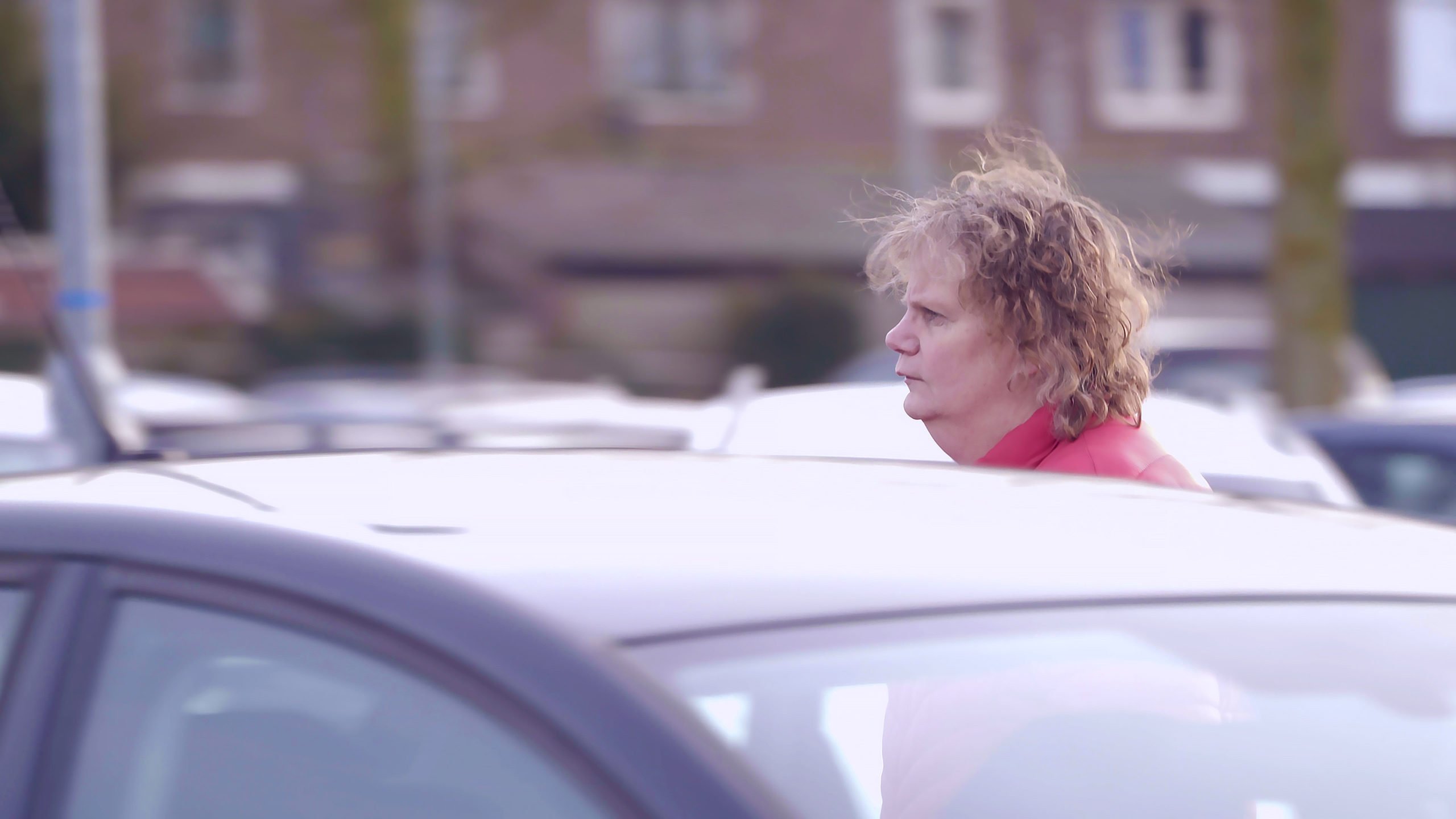