The Kodiak Queen is about the ground-breaking transformation of a decorated WWII warship that survived Pearl Harbour, into an artificial reef and dive site by Richard Branson in the British Virgin Islands.

The essence of the project was to inspire a generation of ocean lovers. But it soon revealed itself to be about something much bigger.

On the 6th of September 2017, Hurricane Irma released it ferocious power across the Caribbean and Florida Keys. Irma left behind a trail of unimaginable destruction, devastating the lives of thousands of people. In this haunting film, Academy Award winner Kate Winslet and award winning filmmaker Rob Sorrenti remind us of the momentous task ahead restoring the British Virgin Islands. 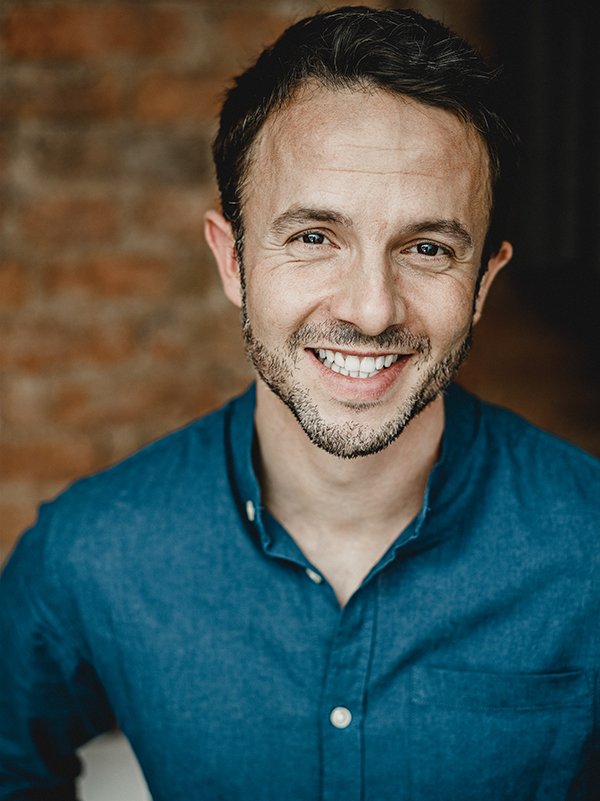