“The Mustangs: America’s Wild Horses” takes audiences on an odyssey throughout America to places few people have seen or even know about. There are more than 80,000 wild horses on our federal lands and more than 50,000 in government holding facilities. Pulitzer Prize-winning journalist David Philipps says, “The wild horse is so ingrained in the American imagination that even for those who have never seen one know what it stands for: fierce independence, unbridled freedom, the bedrock ideals of the nation. From car ads to high school mascots, the wild horse – popularly known as the mustang – is the enduring icon of America. But in modern times it has become entangled in controversy and bureaucracy, and now its future is in question.” This film will make audiences fall in love with America all over again and understand why the protection of our wild horses and our public lands are worth fighting for. 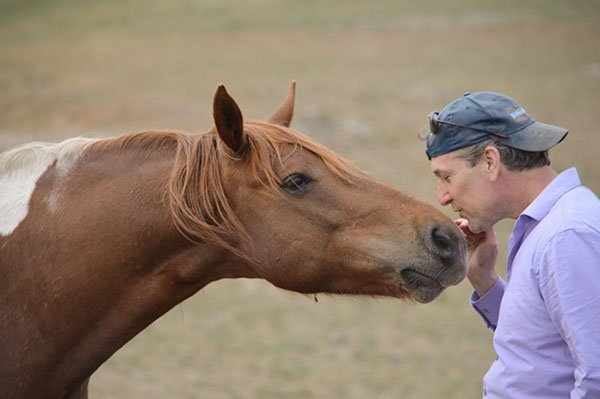 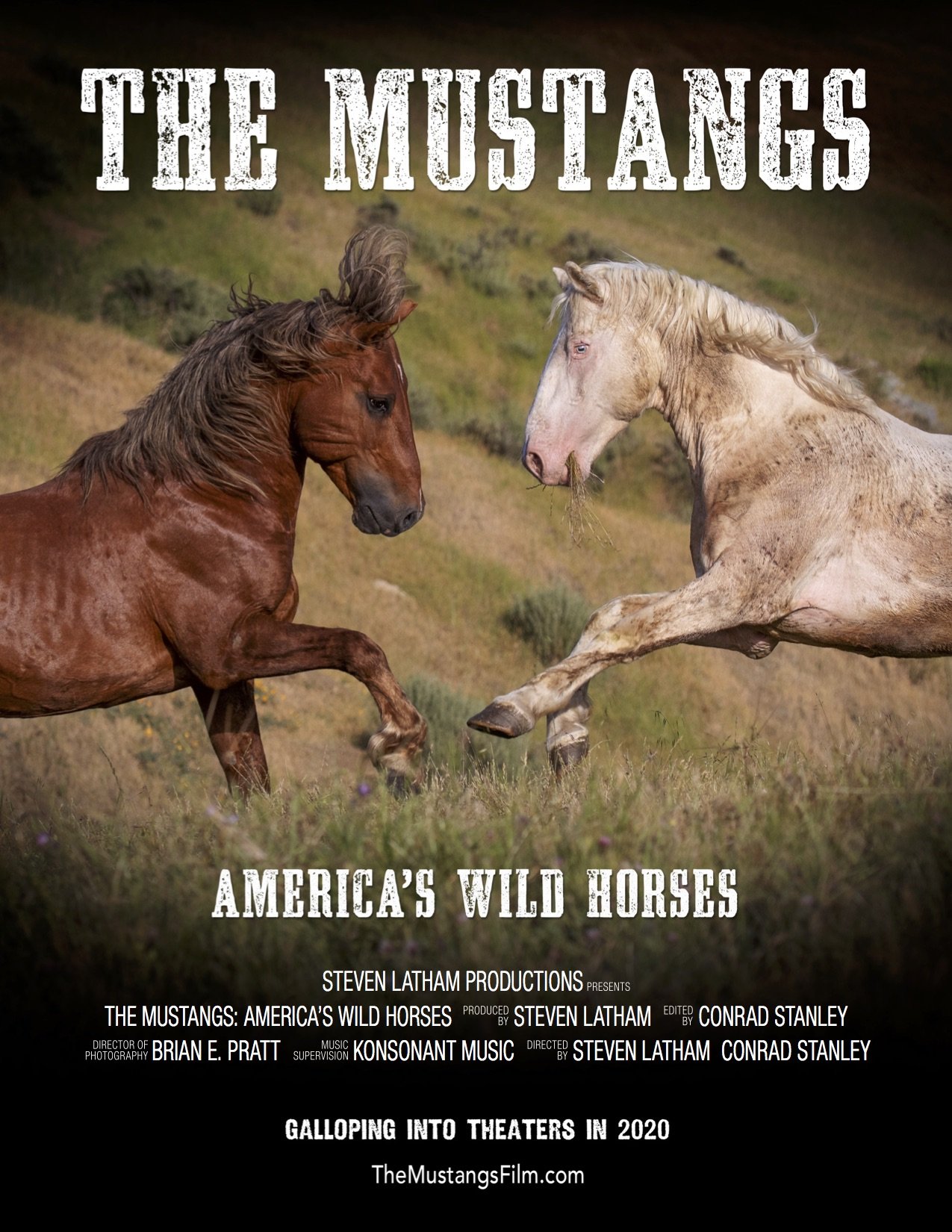