The Wild Heart of Spain

The Iberian Peninsula is the place with the greatest biodiversity in Europe, home of extraordinary creatures. From peaks of rock and ice to ancient millenary forests, pure rivers and endless plains, this is a land where Europe and Africa meet. Living here one needs to be brave. From Ibex fighting among the rocks to the endangered Iberian lynx hiding in the deep mediterranean forests, from the last Spanish brown bears, kings of the northern mountains, to the bizarre chameleon that hunts in the scrublands of the south, this film will tell the stories of the iconic animals that fight to survive in the wild heart of Spain. 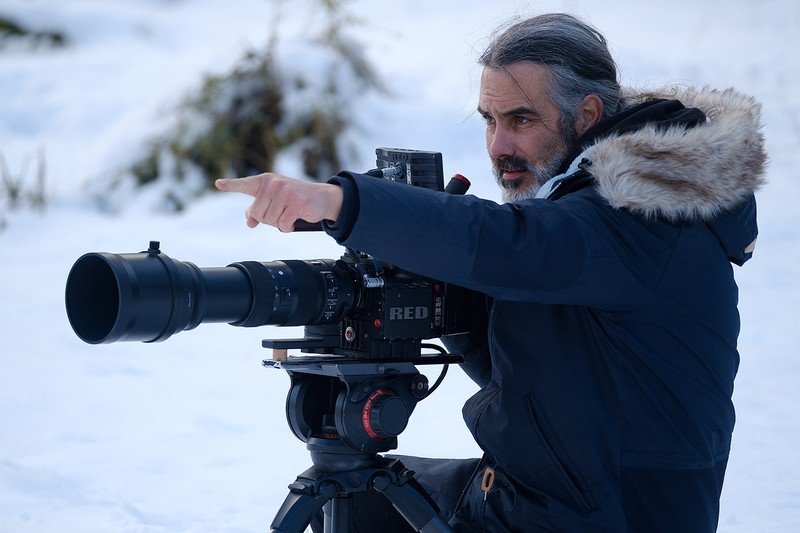 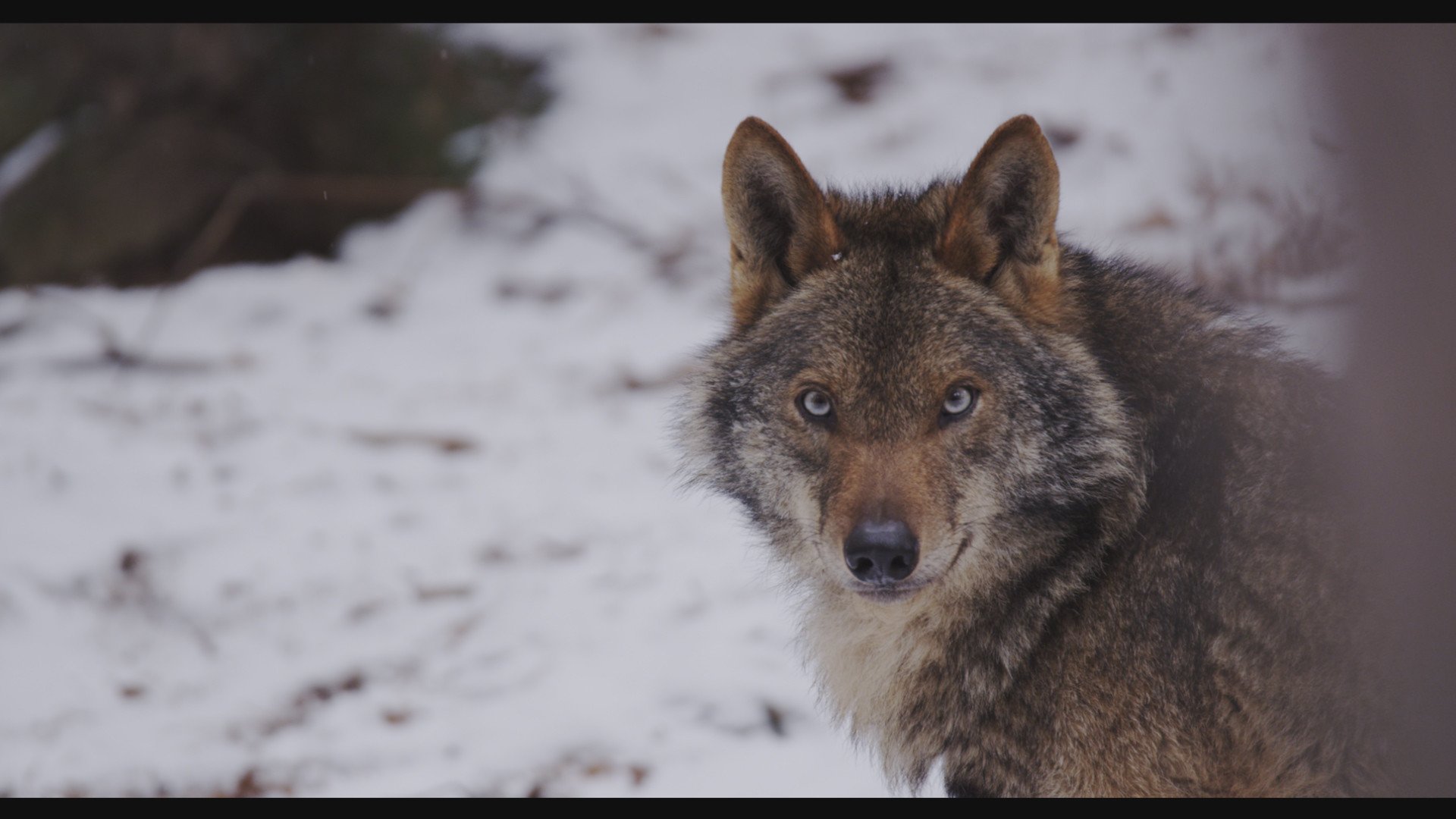